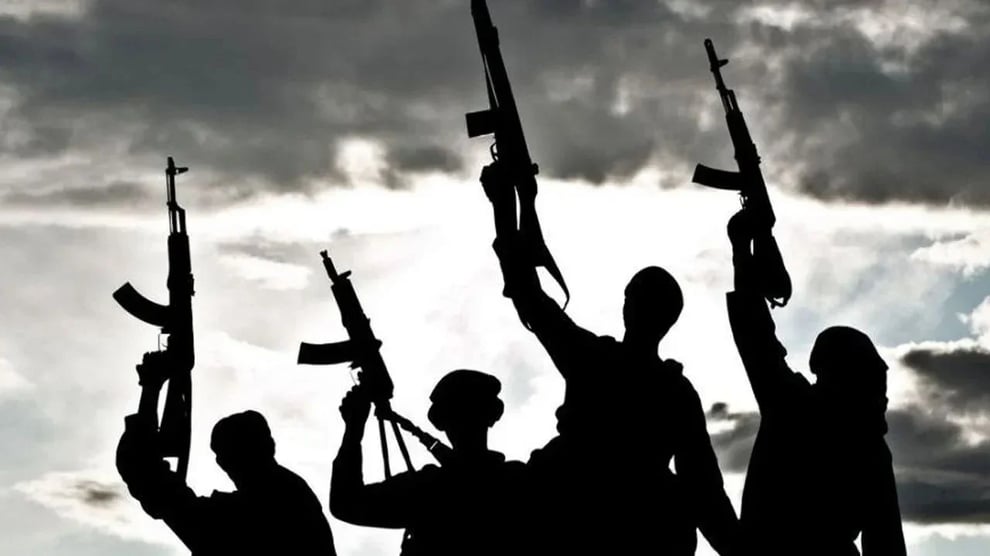 A commercial motorcyclist identified as Abejide Ojo was on Thursday shot dead by gunmen along Ilemeso-Isan road in Ekiti.

An eyewitness who knew the identity of the victim said he was 35 years old.

The witness narrated how Ojo conveyed a passenger from Isan-Ekiti to Ilemeso-Ekiti and on his way back to Isan-Ekiti, he met some gunmen who requested that he should carry them to a forest.

He was said to have declined their request which led to dragging of his motorcycle with the gunmen, which later led to his escape from the scene before he was chased and shot severally.

The witness said the victim managed to take the gunshot wounds to Isan Ekiti where he explained what transpired between him and the gunmen to the residents.

Some residents confirmed to have seen him in blood-strained clothes before he gave up the ghost.

Reacting to the development, the Police Public Relations Officer (PPRO) Ekiti Command, DSP Sunday Abutu, promised to brief journalists as soon as he gets comprehensive details.