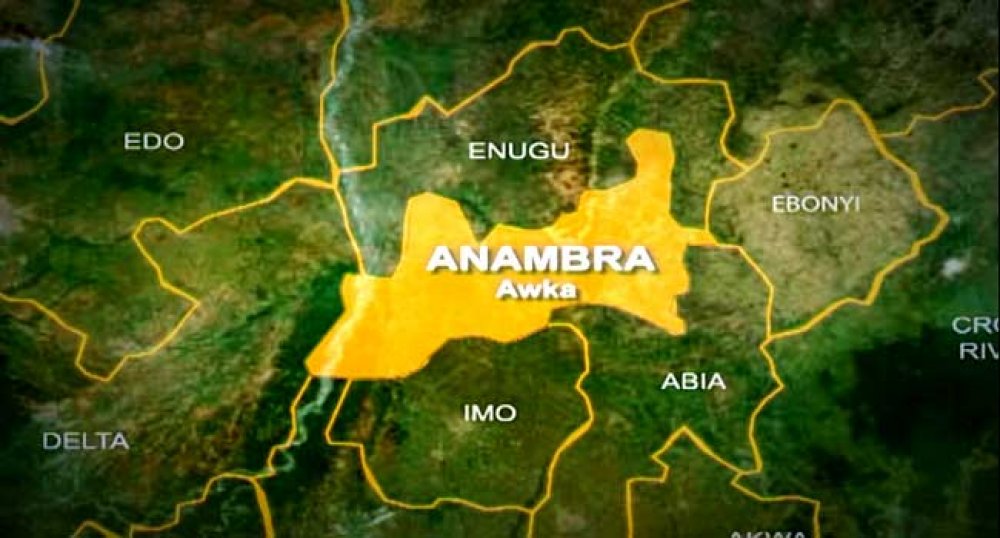 Two police officers were killed on Wednesday during an attack on Obosi Police Station in Idemili North Local Government Area of Anambra State.

The gunmen also razed the station and two operational vehicles.

This was confirmed in a statement on Thursday by the police spokesperson in the state, Ikenga Tochukwu, who said the officers died during a gun battle with the attackers.

“During the attack, two police operatives paid the supreme price. The command quickly a responding team and the hoodlums in a bid to escape set part of police building on fire and two operational vehicles,” Tochukwu said in the statement.

He disclosed that the Crack Team had visited the scene and conducted an on-the-spot assessment of the incident.

He said that an investigation has commenced in identifying the perpetrators of the crime.