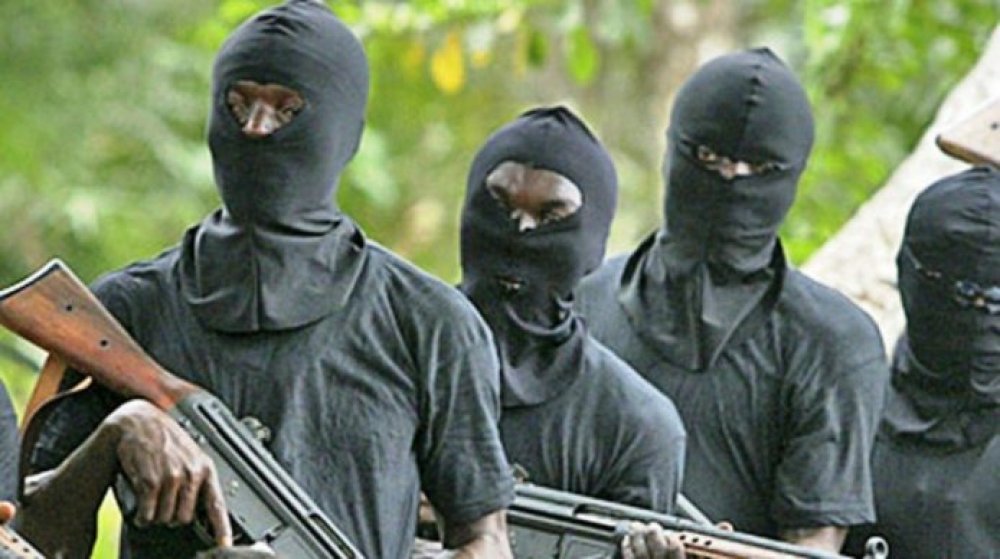 In the recent attack launched in the division at about 3 am on Monday, it was gathered that another female police officer was injured while five vehicles belonging to the station were set ablaze during the operation.

The press secretary to the chairman of Ikono LGA, Nsisong Ntuk, in a Facebook statement titled, ‘This ill wind will be decimated with utmost precision,’ said a flag hoisted at the police station was also carted away.

The statement reads, “Today, Saturday 1st May 2021, the chairman of Ikono LGA received a distress call about the invasion of the Police Station at Ibiaku Ntok Okpo by criminals alleged to be members of the Eastern Security Network by 3 am.

“In the ensuing melee, two police officers were killed, five vehicles burnt, a policewoman on night duty was critically injured, and a flag hoisted at the police station stolen.

“On getting the alarming information, chairman, Nyakno Okoibu, and the Chief Security Officer of the Local Government Area swung into action by arriving at the scene of the mayhem with his retinue of aides.

“Proactive measures have been taken to ensure that normalcy is restored to the area of attack and other parts of the Local Government Area.”

The statement called on the people of Ikono to remain calm as necessary security measures are being taken to restore normalcy to the affected areas.

Confirming the incident, the Public Relations officer, Odiko Macdon, said the situation is being assessed by the policemen mobilized to the scene.

He said, “There was an attack on our Ikono base, it wasn’t razed down, and as we speak police officers drafted to the scene are assessing the situation already.”