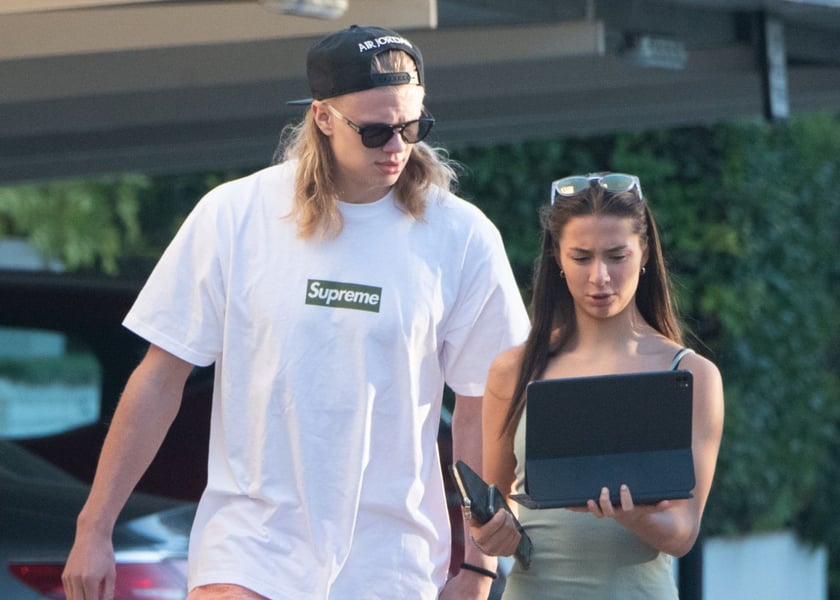 The girl was pictured with Erling in Marbella this week and has been dating him for months, pals confirmed. 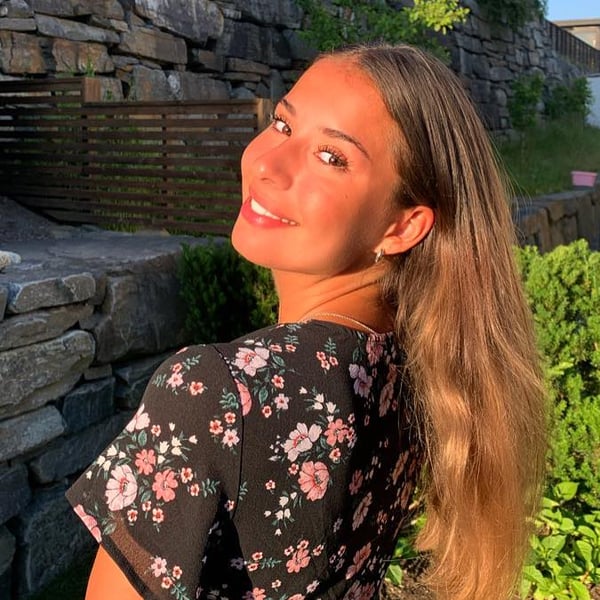 The pair have mutual friends after growing up together in Bryne and both played for the local football side.

Haaland, who has scored 18 goals in 13 games for City, previously said his footballs were his “girlfriends”.

He teased: “I sleep with the five balls for each hat trick I have scored. I lie in bed and I feel good with them.”

Fans had no idea she was Isabel, who was also previously spotted watching with his family in the stands while he was playing for Borussia Dortmund.

A source said, “It seems to be pretty serious. Isabel has travelled to Germany and England to see Erling and now she's been with him in Marbella.

“Isabel is well known for her beauty in Bryne. They've always known each other.” 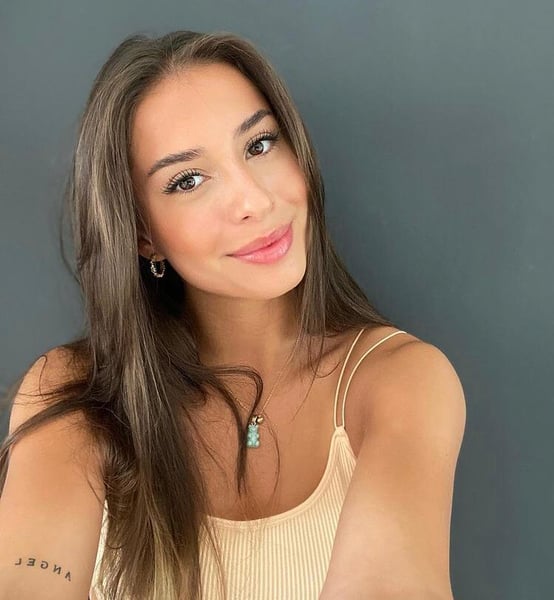 Erling, right, on a reported £860,000 a week, is on holiday as Norway failed to qualify for the World Cup in Qatar.

An insider added: “Erling has the world at his feet — and women queuing up to be his partner.

“But he's a very sensible lad and it makes perfect sense he's with a girl from his home town who he's known for years.

“He needs to be able to trust the people in his life and just concentrate on football.”

Pals say Isabel, who works part-time in a fashion store, deleted her social media accounts when she grew closer to him.