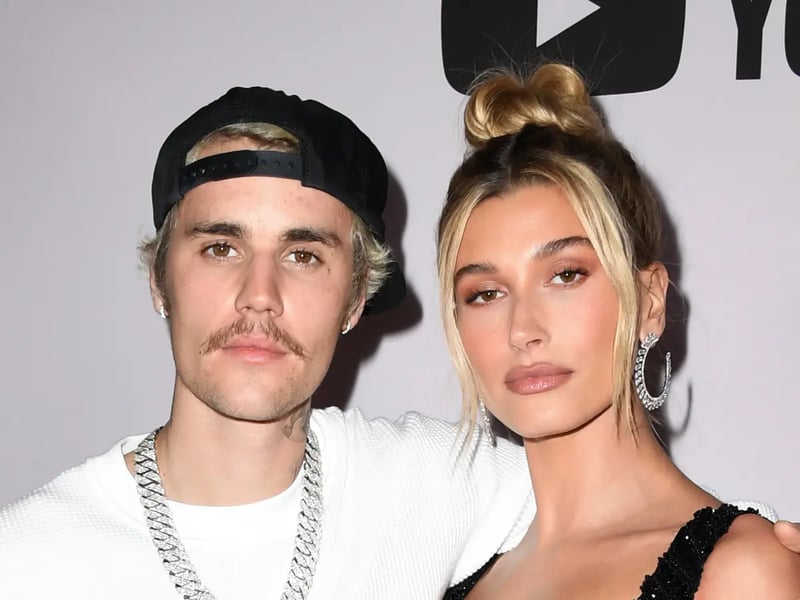 Hailey Bieber is shutting down pregnancy rumours that are making rounds on the internet.

The 25-year-old model shunned a fan page speculating that a little Bieber is on the way after Hailey and Justin walked the Grammys red carpet.

“I’m not pregnant leave me alone,” an irritated Hailey was reported saying.

Speaking to Wall Street Journal in February, Hailey opened up about the pressures of welcoming a child right after a woman gets married.

“There’s this thing that happens for women when you get married. Everybody always assumes it’s, First comes love, then comes marriage, then comes the baby.