Hajj 2021: Pilgrim Board Disburses N768.9 Million As Refund In Katsina 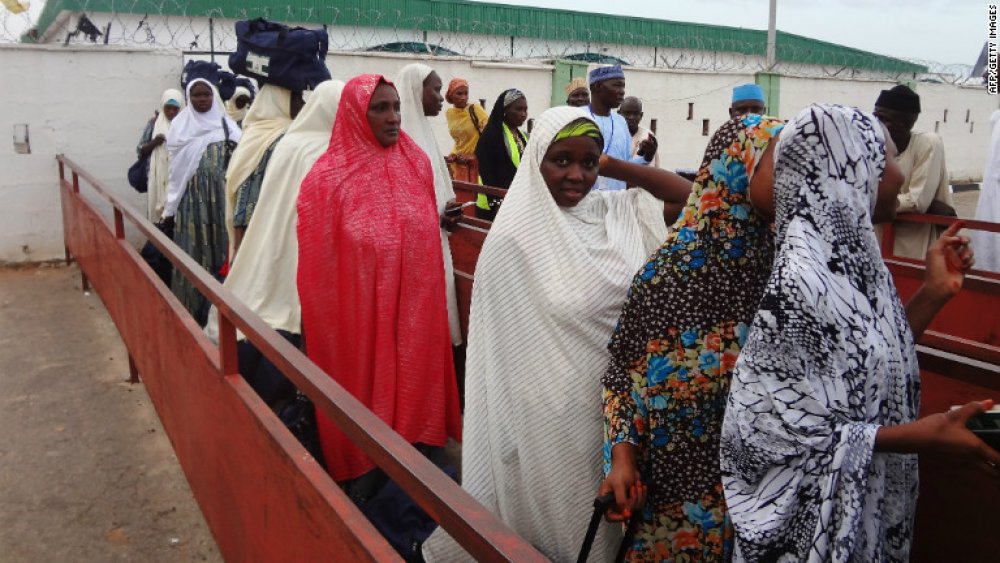 The Katsina State Pilgrims Welfare Board has refunded N768.9 million to 599 intending pilgrims for 2020 and 2021 Hajj in the state.

The Executive Director of the board, Alhaji Suleiman Kuki, disclosed this in an interview on Thursday in Katsina.

Saudi Arabian authorities had canceled the 2021 Hajj for foreign pilgrims due to the COVID-19 pandemic.

Kuki said the amount represents 22.01 percent of the deposit made by the 2,721 intending pilgrims in the state, who had deposited their money with the board for the exercise

“The statistics show that we have depositors with payments ranging from N300,000 to N1.5 million, and all refunds are to be made to the last kobo.

“The exercise is ongoing and any intending pilgrim wishing to request for refund of his/her deposit is free to do so.

“Those willing to roll over their deposits for the 2022 Hajj can do so by contacting their zonal pilgrims’ offices to fill/sign the roll-over agreement form.

“Positive indicators emanating from the kingdom on the conduct of ongoing Umrah exercise indicate that Hajj 2022 will be held,’’ he said.

Kuki commended the National Hajj Commission of Nigeria (NAHCON) for its leadership role and also applauded the understanding shown by the intending pilgrims.

He assured that the board would continue to prepare for Hajj 2022 operations, adding that the state government had approved its proposal to start the Umrah in line with internationally acceptable standards.