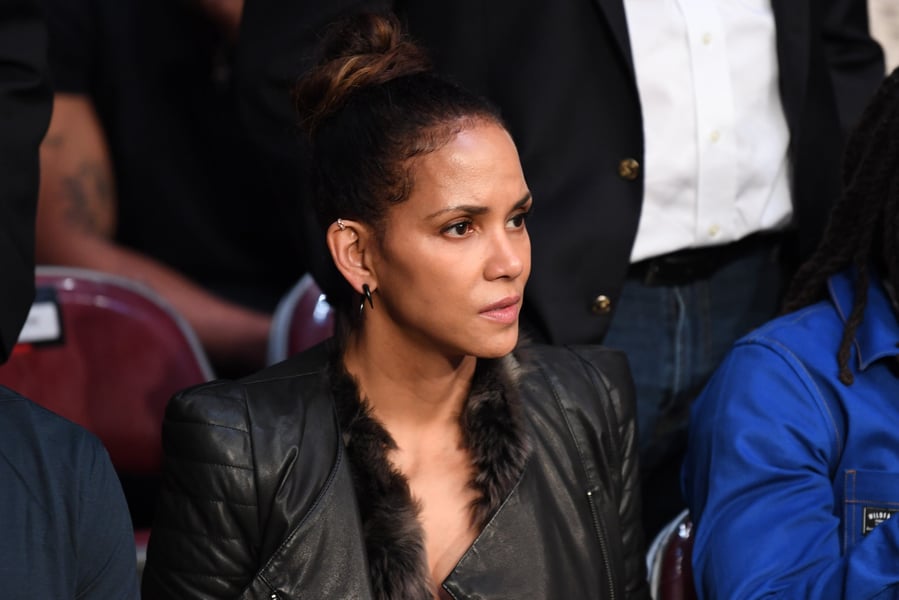 Halle Berry was infuriated after the US Supreme Court overturned the Roe v Wade abortion bill on Friday.

On Sunday, the Moonfall actress turned to Instagram and posted a series of “grave medical conditions” which pregnant women could face if did not receive an abortion at the right time.

The X-Men star penned a heartfelt note on how a woman’s life could be threatened if not received proper care.

"If you can't get those abortions, you die. You. Die,” she wrote. 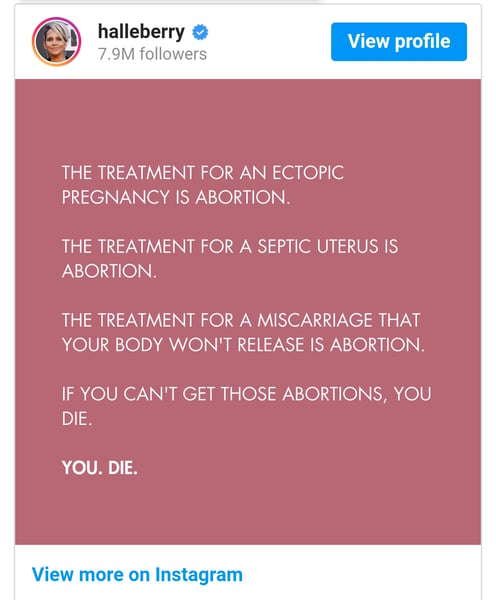 Earlier, the actress voiced her protests on social media and condemned the US ruling on ending the women’s constitutional rights to abortion.

“Stop this war on women and keep your laws off of our bodies. We have to band together and NOT accept this! We can’t just post about it and talk about-we must DO SOMETHING about it!” asserted Berry. 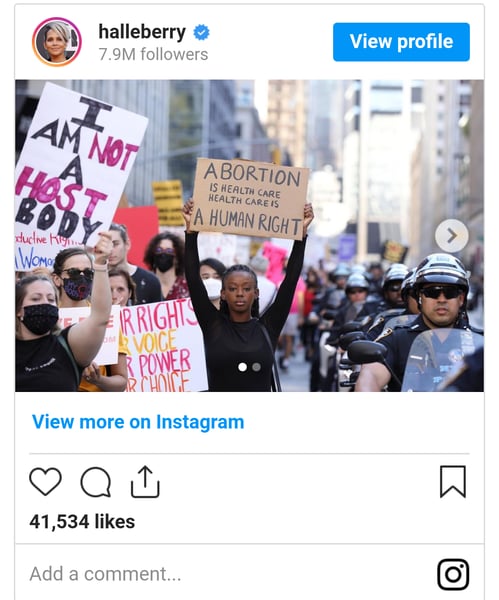