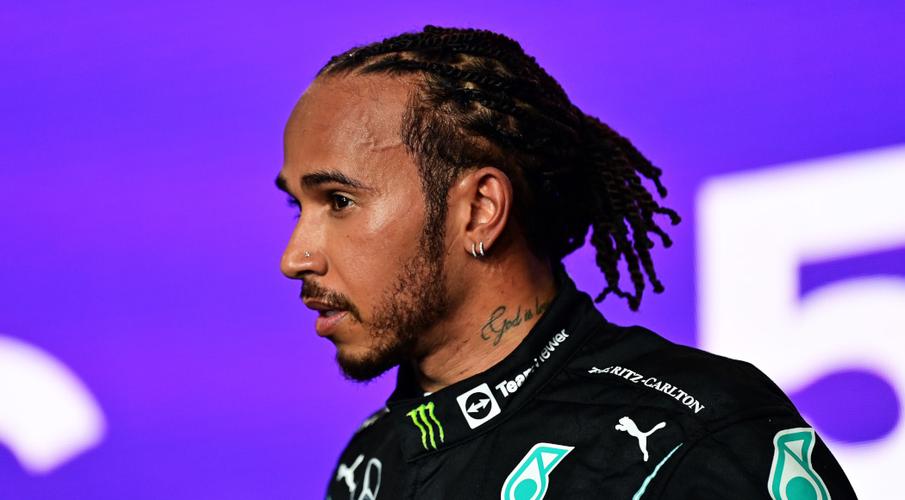 World No. 6 Lewis Hamilton said he was "ecstatic" on Sunday after claiming his second podium of the season with a strong third place ahead of Mercedes teammate George Russell in the Canadian Grand Prix.

The seven-time world champion, who had complained his car was "undriveable" on Friday, said his success had been rejuvenating.

"I'm back to feeling young again," said the 37-year-old Briton who suffered acute back pain and struggled to climb from his car after last week's Azerbaijan Grand Prix in Baku.

Honestly, I am ecstatic," he said at the Circuit Gilles Villeneuve.

"I didn't expect this coming into this weekend. It's my second podium of the year and it feels really special – especially as it is where I got my first Grand Prix win.

"I love it here in Montreal."

Hamilton claimed his maiden F1 victory in Montreal in 2007 and holds the joint record of seven wins at the Canadian race.

"We have had such an awesome crowd here this weekend. It's been quite overwhelming honestly to get this third place as it has been such a struggle this year with the car and for the team.

"But we have continued to stay vigilant and to stay focussed and never giving up. That's something I am so proud of and I am inspired by my crew.

"So a big shout out and thanks to all the team, the men and the women, back at the factory and here at the circuit. They all work so hard."

Both Hamilton and Russell said that their problems with bouncing and 'porpoising' were much less severe this weekend.