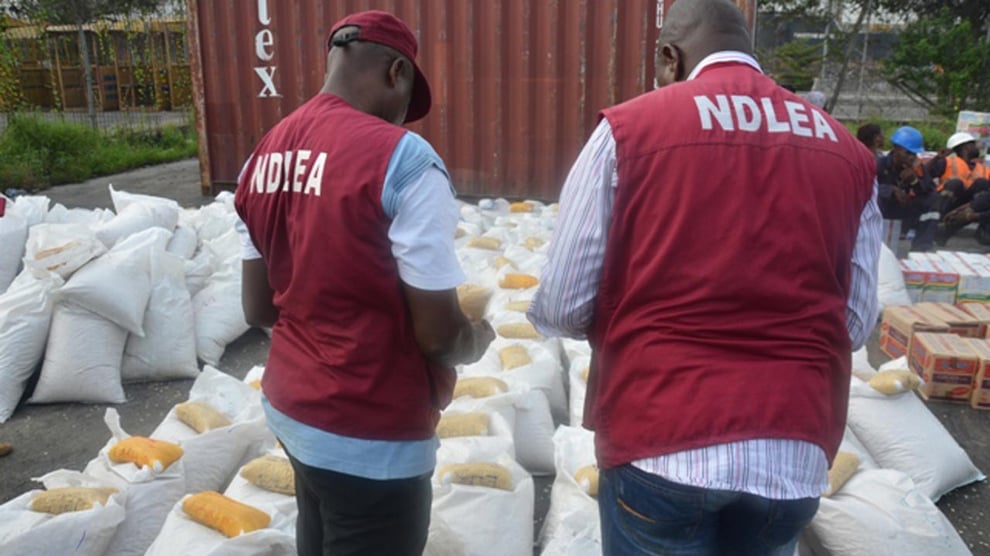 Two businessmen who had been hiding out for months due to their involvement in drug trafficking have been apprehended by the NDLEA.

He disclosed that one of them, Nnebo Christopher had been wanted for his role in the importation of 40 cartons containing 346,800 pills of Co-codamol.

He said that in March 2022, co-codamol, a combination of paracetamol and codeine, was found at the local wing cargo area of Murtala Muhammed International Airport (MMIA).

He continued by saying that Christopher was detained on November 3 in connection with the narcotics found.

Additionally, Omeje Oliver (also known as David Mark), an auto parts salesman, was finally apprehended on October 31 in Enugu by NDLEA agents who had been after him since April.

Oliver was sought after with the April 16 seizure of 600 grams of heroin hidden inside the soles of women's shoes bound for Liberia.

FG Approves Use Of Hijab For Female Muslim Students

FG Approves Use Of Hijab For Female Muslim Students