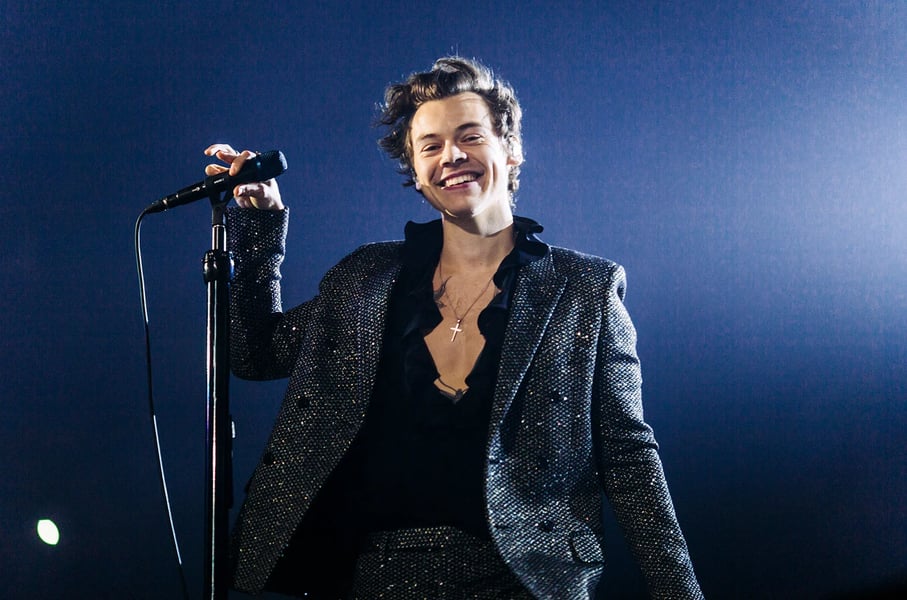 The Grammy-winning artist announced on social media on Wednesday, March 23 that his highly-anticipated third studio album will arrive on May 20.

'Harry’s House' will have 13 tracks, more than any of his previous albums, according to reports.

Though no further details on the album’s tracklist are available yet, the Watermelon Sugar singer did unveil the Harry’s House cover art: a photo of a confused-looking Harry scratching his face as he stands on the ceiling of an upside-down living room. 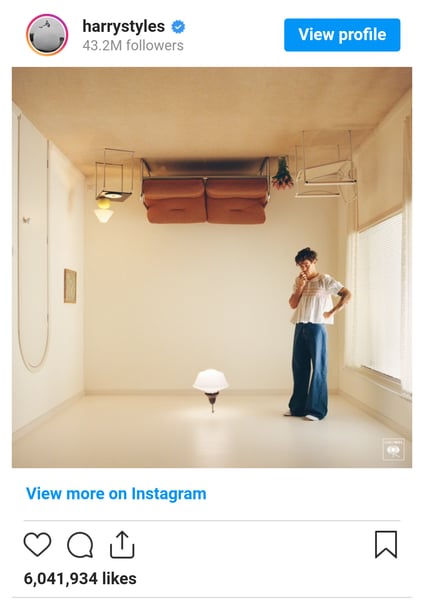 It followed his self-titled solo debut, which came out in 2017, a year after One Direction went on hiatus.

Harry Styles to wow music lovers atthe 2022 Coachella Valley Music and Arts Festival, and is set to tour the UK later this year, with support from Mitski.