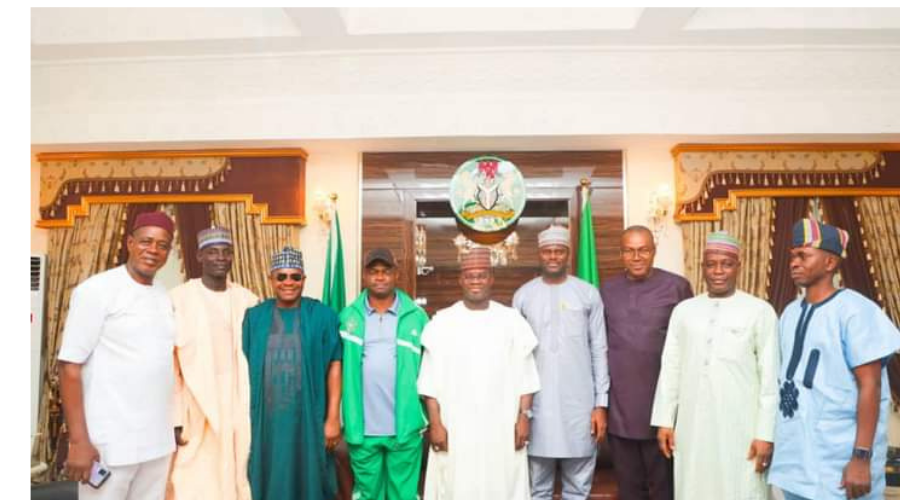 Heads of Security Agencies in Kogi State made up of the Nigerian Army, Navy, Air force, Police, Civil Defence Corps, and Vigilante services have described as second to none Kogi State governor’s passion for securing the lives of residents in the state.

The Heads of Security Agencies made this known on Monday during a courtesy Sallah visit to the governor at the Kogi state Government House, Lokoja.

Egbuka promised that in collaboration with all other security agencies will not rest on their oars to improve on the security successes in the confluence state.

Governor Bello in his response appreciated the security heads for their steadfast work, noting that every persons from within and outside the nation have testified that Kogi was significantly different in its security experiences.

He noted that the synergy among the security chiefs was rare and that such was the standard required at the national level noting that when he emerged as the president, he would replicate the same.

The governor assured that his government would continue to do everything possible to ensure that the people of the state sleeps with their two eyes closed.