In a bid to sustain the general well-being of Nollywood actors, the Actors Guild of Nigeria (AGN) has signed a Memorandum of Understanding (MOU) with Ruzu Wholistic Healthcare.

The information was shared by AGN in a chat with AllNews Nigeria on Tuesday. AGN revealed that Ruzu Wholistic Healthcare is an alternative healthcare hospital meant to provide treatment for the actors free of charge. 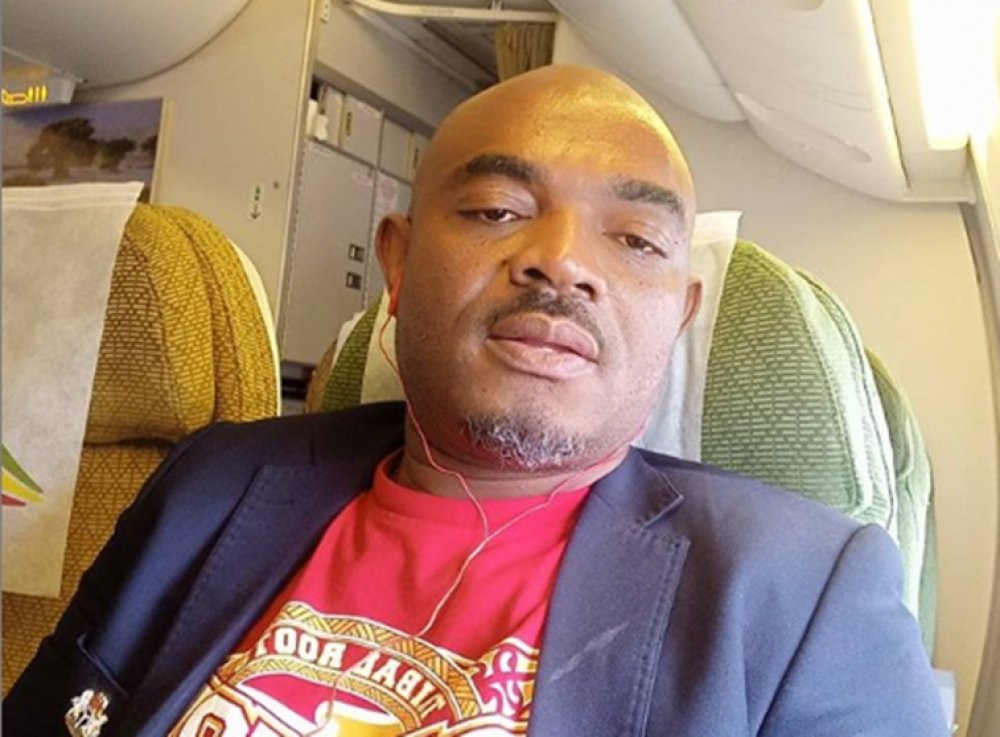 According to the information, provision for medical treatment has already commenced to several members whose ailments range from stroke, prostate, and others.

Kareem Mohammed, AGN Vice President, North Central, commended the move. He described it as a step forward for the guild.

"I want to use this opportunity to thank the BOT, National EXCOs, DoC, Monalisa Chinda Coker, Members and most importantly, the National President, Emeka Rollas for all their supports. This has opened a new vista for ailing actors in urgent need of medical treatment," Mohammed said.

The guild had announced a health insurance scheme for members last year. It was put in place to tackle the growing concern of raising funds for ailing actors.

"Our members will no longer resort to public begging for their health or medical needs. Each and every actor or actress in Nigeria will enjoy a comprehensive HMO cover."

AGN had also announced its intention to set up a workshop for members with the aim of sensitizing them on health insurance.

Rollas had said that the industry would no longer condone actors seeking funds through various means in order to get medical treatment locally or internationally, hence the guild was taking a proactive step in organizing an in-house workshop for the prevention of ailments such as hypertension, diabetes, stress and sudden death.