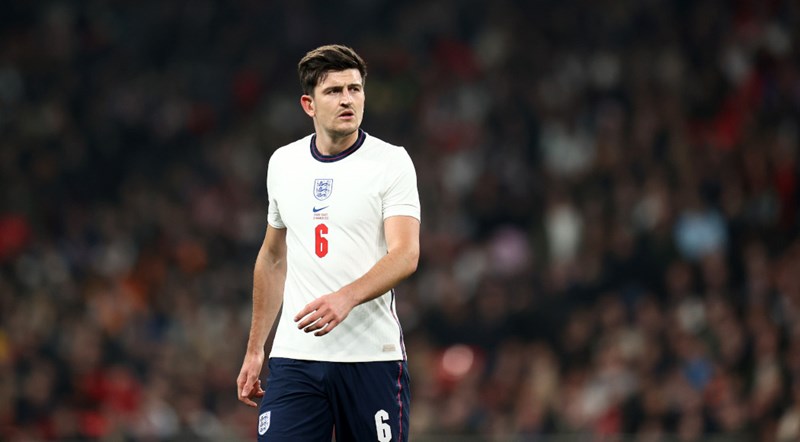 Liverpool skipper Jordan Henderson was baffled about how some home support booed Harry Maguire during England's 3-0 friendly win over Ivory Coast on Tuesday, adding that the defender has been a "colossus" for the team.

Maguire has been struggling for form at Manchester United and there were boos when his name was announced before kick-off and early in the match when he touched the ball.

"I can't get my head around what happened at Wembley tonight," Henderson, who was an unused substitute, tweeted. "Harry Maguire has been a colossus for England."

"Without him, the progress made at the last two tournaments would not have been possible," Henderson added. "To be booed at his home stadium, for no reason? What have we become? What happened tonight was just wrong.

"As someone who wants to win with England, I feel fortunate to share a dressing room with him. We all feel the same."

"He's been a fantastic servant for his country and it's ridiculous for him to get booed. It wasn't something the team liked," Grealish said in the post-match news conference.

"Harry is a strong-minded person. His performance tonight will have done him the world of good. It will only spur him on. It's not nice to hear but you've got a job to do."