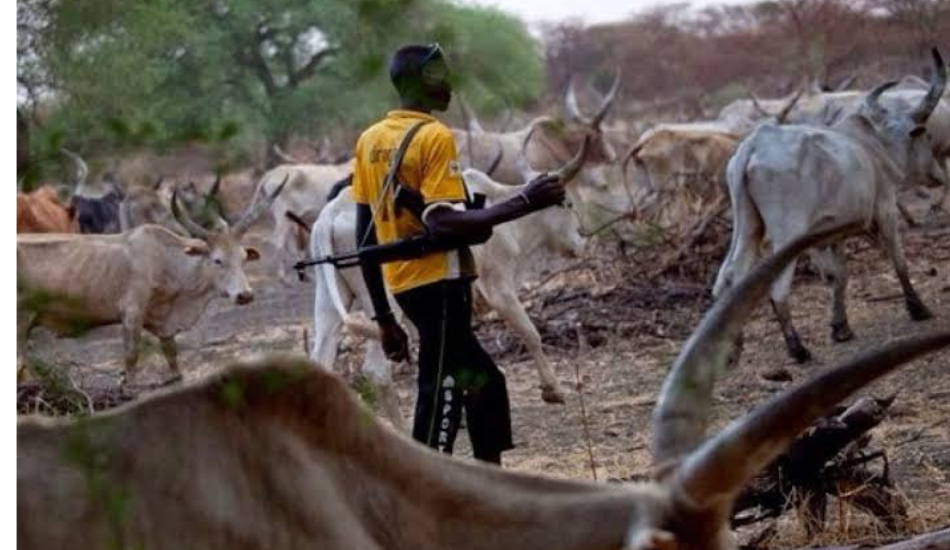 One other member of the community sustained gunshot wounds while several others were said to have been held hostage by the herdsmen.

Sources disclosed that the incident occured af about 11 am.

Speaking on the incident, the Chairman of the Ijaw Youth Council, Andrew Ekiyor said the father, identified as Egbejule and his son had gone to their farm when they met the herdsmen destroying their crops.

“In the process of trying to stop them, they had an argument and that was how they were attacked.

"One other man was also shot but he did not die.

"He managed to escape into the community and made us understand that some people are still being held hostage in the bush.

"The boy (the man’s son) did not die instantly, so they chased the boy into the community. People saw it very well.”

He disclosed that everybody in the community was scared and that some people had run away from the village.

Another source who also said the man’s son did not die on the spot disclosed that he was rushed to the hospital but because the place is not motorable, they wanted to use a boat. He died later."

When contacted, Police Public Relations Officer of the state command, Bright Edafe confirmed that two indigenes of the community were shot dead “by unknown hoodlums".

He however said that sanity had been restored to the area as investigation to unravel those behind the dastardly act has commenced.