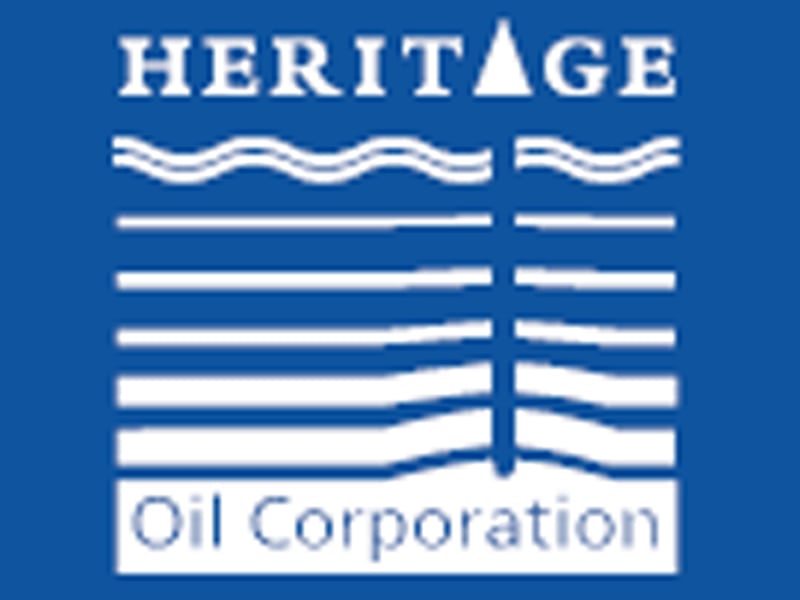 The OML 30 Scholarship Intake Process for locals of its host communities has begun, according to a statement from Heritage Energy Operational Services Limited (HEOSL).

The company revealed the news in a statement released by Sola Adebawo, its general manager of government, joint ventures, and external relations, on Friday in Lagos.

The OML 30 joint venture between Shoreline Natural Resources Limited (SNRL) and NNPC Exploration and Production Limited (previously NPDC) is operated by the HEOSL and is situated in Delta.

Adebawo stated that the secondary school and university admissions procedure for the 2021–2022 academic year would take place from August 19 to November 19 in all 112 villages.

He estimates that this year's batch of the scholarship programme will help roughly 800 students.

“Since its inception in 2012, the OML 30 scholarship scheme has supported more than 4,300 scholars from the 112 host communities ensuring access to quality education in secondary schools and universities.

“This initiative is in line with the United Nations Sustainable Development Goal (SDG-4) on education.’’

“This is why we are committed to supporting educational development in the communities neighbouring our operations as well as in Delta State in general,’’ he said.

He claims that one of the numerous CSR projects supported by HEOSL in its operational locations is the OML 30 scholarship programme.

The company's social performance initiatives, according to Oseragbaje, are concentrated on economic empowerment, health, and education themes.