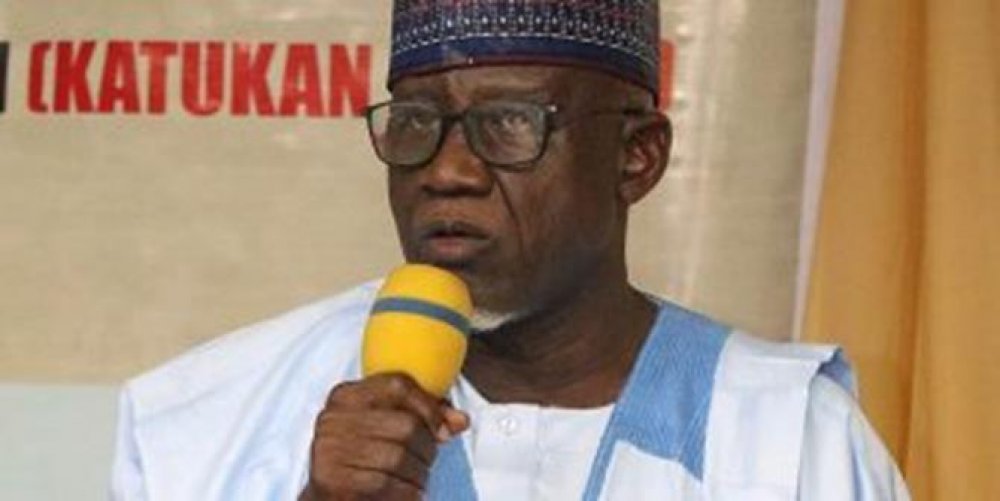 The Minister of Police Affairs, Alhaji Maigari Dingyadi, says the high populations of women and youths in Nigeria were critical to combating the myriad of security challenges facing the country.

Dingyadi, who is also the Katukan Sokoto, was speaking on Thursday in Abuja when the National Executive Committee members of the Police Community Relations Committee (PCRC ), led by its National Chairman, Dr Faruk Maiyama, paid him a courtesy call.

” The women and youths have larger populations than playing strategic roles in curbing the menace of insecurity in the nation like banditry, kidnapping, insurgency, cattle rustling and other crimes.

”The Federal Government would, therefore, continue to harness these demographic resources to make Nigeria safer and more secure.

”The women’s wing of the PCRC has also been diligent and committed in the discharge of their duties and I strongly believe that the sky will be their limit,”Dingyadi said.

He thanked the Federal Government and Nigerians for the sustained support they had been relentlessly extending to the ministry and the police.

The minister lauded the committee for its ceaseless efforts in facilitating the smooth operations of the police, saying, “Ensuring the security of lives and properties of all law-abiding Nigerians is the responsibility of all patriotic Nigerians.

“We are satisfied with the roles you have been actively playing in this direction and you should not relent,” the minister added.

He underscored the importance of the various committees set up by the PCRC, saying, ” they have been serving as veritable links between the ministry, the police and the public.”

Speaking earlier, Maiyama commended Dingyadi for repositioning the ministry, as well as restoring confidence in the officers and men of the Nigeria Police Force.

” This is by respecting seniority in the appointment of the Inspector General of Police and ensuring the successful take-off of the Police Trust Fund.

“The Minister has also ensured the immediate implementation of the community policing policy nationwide, and the establishment of a police-public complaints committee in the ministry.

“The numerous achievements of the minister within a short period was what informed the decision of the National Executive Council of the PCRC to confer on him an Award of Excellence.

"This was in recognition for his contributions to the maintenance of peace and security in the country”, Maruyama said.

He implored Dingyadi not to rest on his oars until the peace and tranquillity for which Nigeria was known for were fully restored.