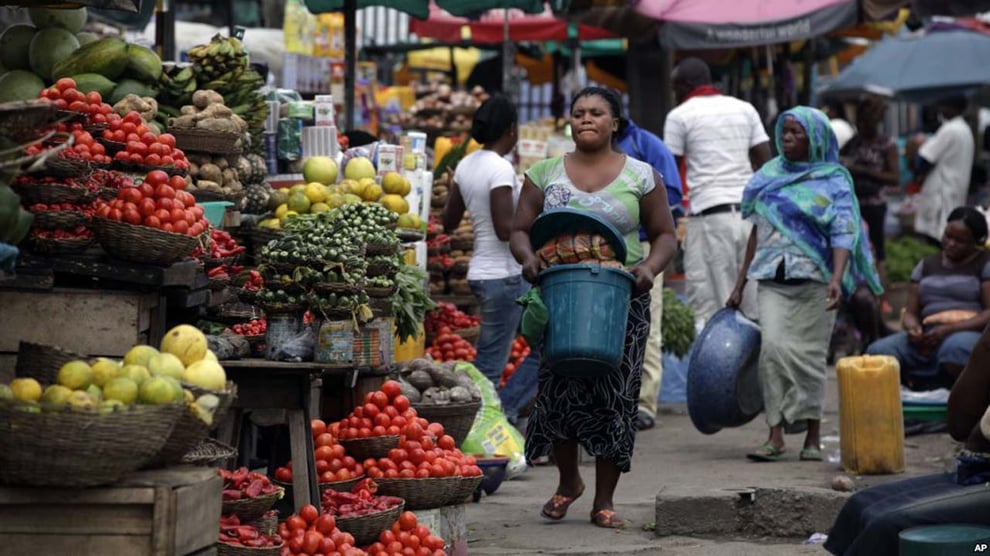 The Association of Professional Bodies of Nigeria (APBN), an umbrella body of all recognised and chartered professional institutes, institutions, associations and societies has described the high cost of food as worrisome.

The association said this at a conference held at the Lagos Chamber of Commerce (LCCI) building in Alausa, Lagos State

Abayomi Ogunjimi, the Chairman of  APBN, Lagos Chapter, said that Nigerians had been burdened with galloping inflation and other attendant economic hardship.

“The astronomical increase in the cost of food is becoming worrisome. Our country is faced with hunger.

"We call on the government to put in measures to halt this trend.

“The high cost of food prices could be attributed to several factors that are not limited to the gross devaluation of the naira against major currencies.

“Other factors include displacement of farmers by bandits and terrorists, inconsistent policies of the government, etc. We urge the government to intensify efforts to alleviate the suffering.

“We are also concerned with the free fall of the naira against the dollar, while we are aware that the government is doing its best to get the naira stable because inflation will reduce the purchasing power of the citizen,” he said.

Ogunjimi commended the efforts of the Central Bank of Nigeria’s (CBN) policy of the naira redesign, which he noted would have a positive impact on the economy.

“The issue of corruption has become a cankerworm in the country in spite of the efforts being made by the various organs of the government.

“The recent announcement by the CBN to redesign the naira is a welcome development that seems to have exposed corrupt Nigerians both in public and private sectors.

“The CBN should not allow pressure from any quarter that will lead to a change in its stand to carry out the already announced policy”, he said.