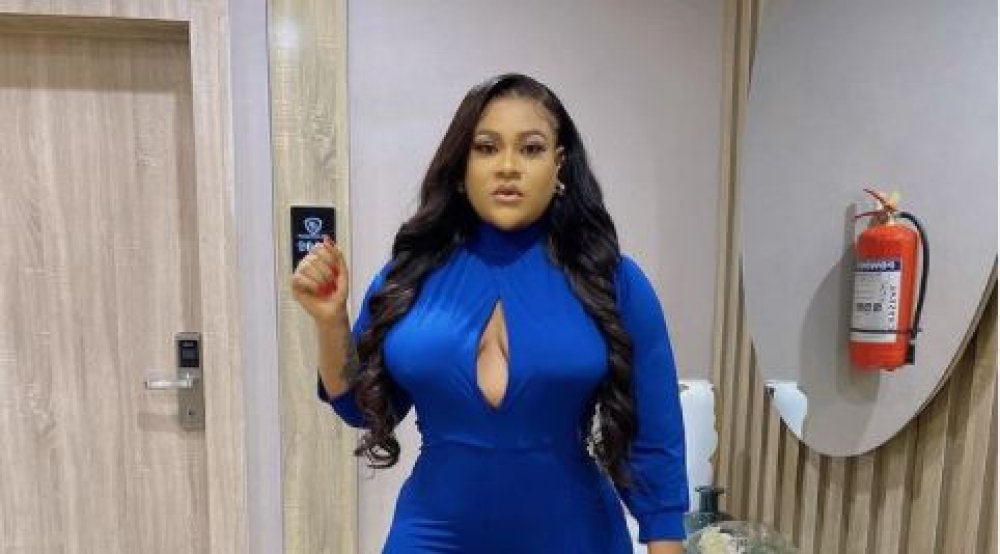 Jide Kosoko announced Nkechi’s suspension on social media and in the video, Kosoko and Latin Adebayo Salami were seen advocating that no movie producer must work with Nkechi Blessing. 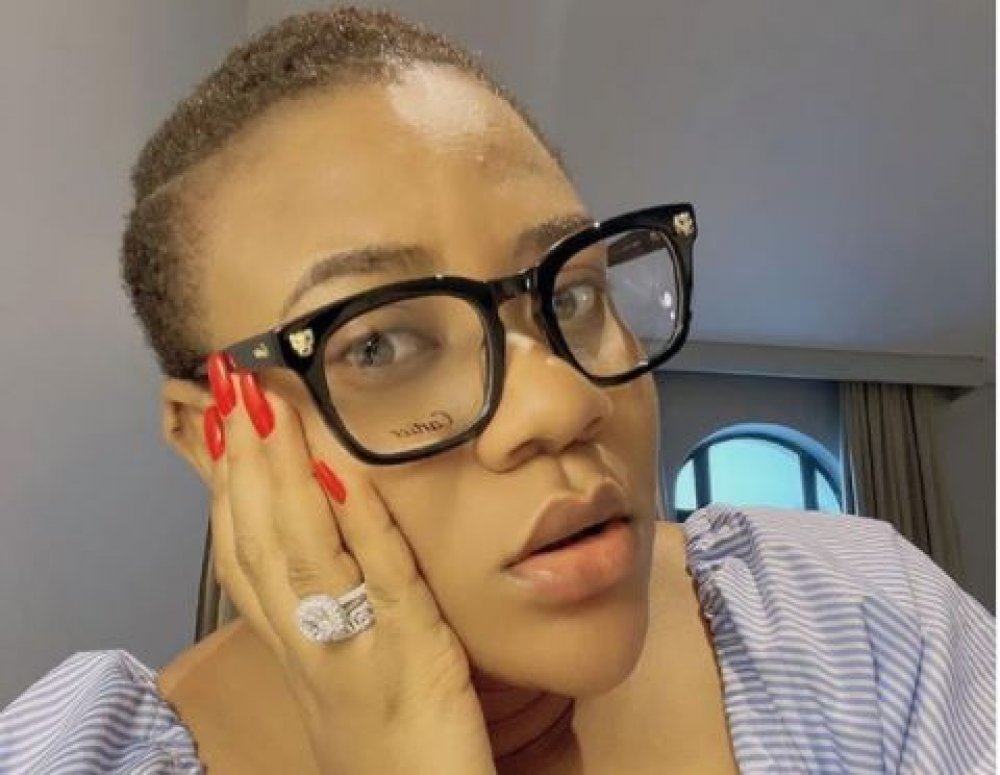 Reacting to this, Nkechi said that if she discloses all Jide Kosoko does in private, his grownup daughters will be ashamed of him. The curvy actress also went ahead to place huge curses on the people that suspended her from Nollywood.

“If I open mouth talk about this particular man, his grown-up daughters would be ashamed of him… Let me just keep shut and move on like they don’t exist, cus hmmmmm!

Nkechi Blessing was born on February 14, 1989, in Abia State, but raised in Surulere, Lagos State. She is a film producer, Director, and Writer.

She is also the Director and Chief Executive of Nkechi film production and NBS Foundation.