History And Tradition Of The Christmas Tree 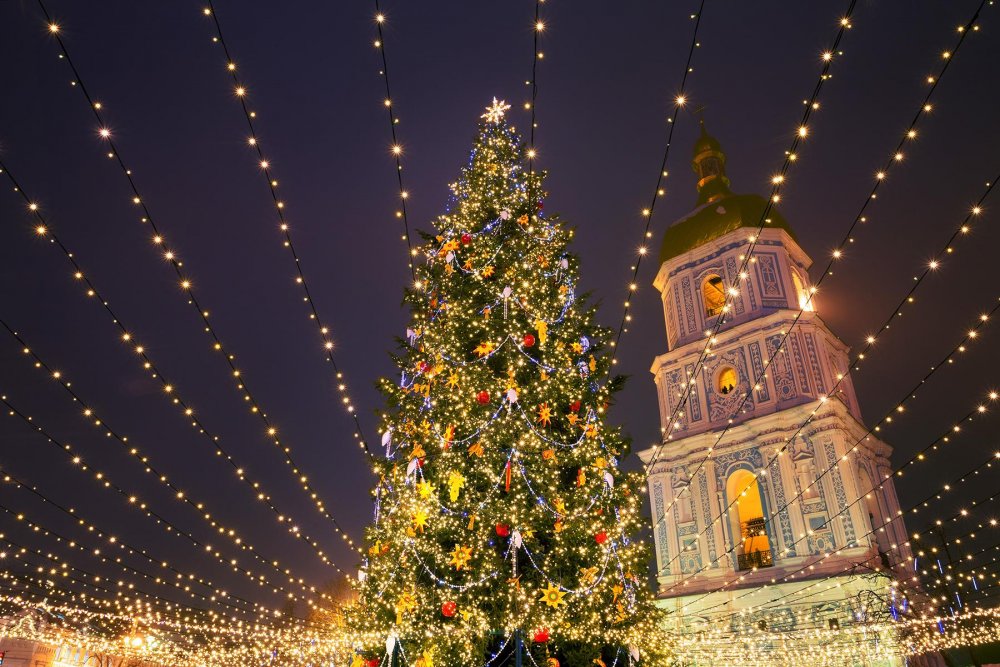 The world celebrates Christmas on 25 December annually as a joyous, religious holiday marking the birth of Jesus of Nazareth, whose teachings formed the foundation of the religion of Christianity.

There's no denying the fact the festival of Christmas brings a special feeling of joy along with itself. Santa Claus, jingle bells, Christmas carols, festive decorations, cakes and pastries, family dinner and prayers are some of the things that strike our mind when you think about the festival. Among the so-many things that one plans for the day, there's also a Christmas tree that always finds a mention in the to-do list.

On this day, people across the world buy a Christmas tree and decorate it with beautiful colourful embellishments, which they tie up to its branches. There are several theories and beliefs associated with the Christmas tree, that has become a symbol of the festival. Here, we bring to you the reason and some of the popular beliefs from across the world associated with the tradition.

Victoria's mother, Princess Victoria of Saxe-Coburg-Saalfeld, was German so she grew up having a decorated tree at Christmas time. The royal family decorated a Christmas tree in Windsor Castle, and it was published by the Illustrated London News in 1848. Soon, every British home had a decorated Christmas tree at their home on the festival.

READ MORE: Top 10 Most Streamed Christmas Songs On Spotify In 2020

The tree was traditionally decorated with roses made of coloured paper, apples, wafers, tinsel and sweetmeats. Moravian Christians began to illuminate Christmas trees with candles, which were ultimately replaced by Christmas lights after the advent of electrification.

Today, there is a wide variety of traditional and modern ornaments, such as garlands, baubles, tinsel, and candy canes. An angel or star might be placed at the top of the tree to represent the Angel Gabriel or the Star of Bethlehem, respectively, from the Nativity.

In many European countries, it is believed that the Christmas tree would ward off witches, ghosts, and evil spirits from their home. People of many countries believe that Christmas tree keeps away illness and secures good health for their family members.

There was however a report by History.com that revealed that there was a time when Christmas got cancelled in Europe which sparked a wave of religious reform as early 17th century when Oliver Cromwell and his Puritan forces took over England. Vowing to rid England of decadence, they cancelled Christmas. It was only through popular demand when Charles II was restored to the throne, did the holiday stage a comeback.