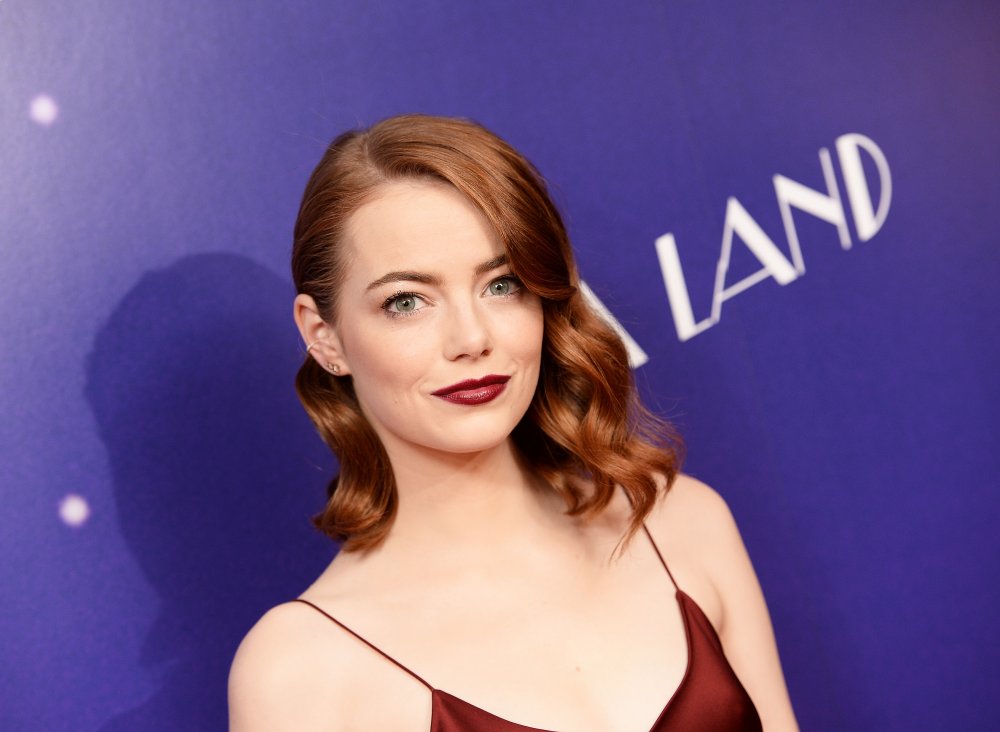 Cruella actress Emma Stone has reportedly given birth to her first child.

Per a report from TMZ, Stone and her husband, writer and director Dave McCary, welcome a baby on Saturday, March 13, in the Los Angeles area. The sex of the child hadn't been confirmed as of the time of this writing.

The good news was revealed by a source who spoke to the news outlet, and it's anyone's guess just how the movie star and her hubby are feeling at the moment. 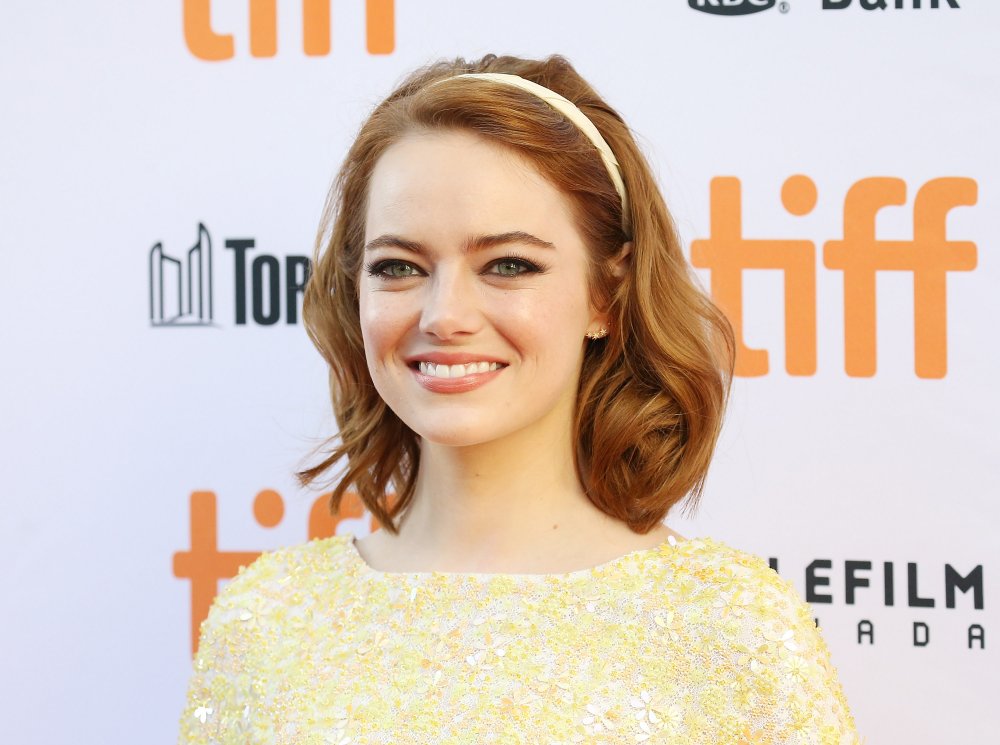 The actress whose upcoming movie Cruella arrives on May 28, 2021, was last seen last month in Los Angeles, heavily pregnant and apparently ready for the baby's arrival.

Emma Stone is an American actress who is had received several accolades, including an Academy Award, a British Academy Film Award, and a Golden Globe Award. 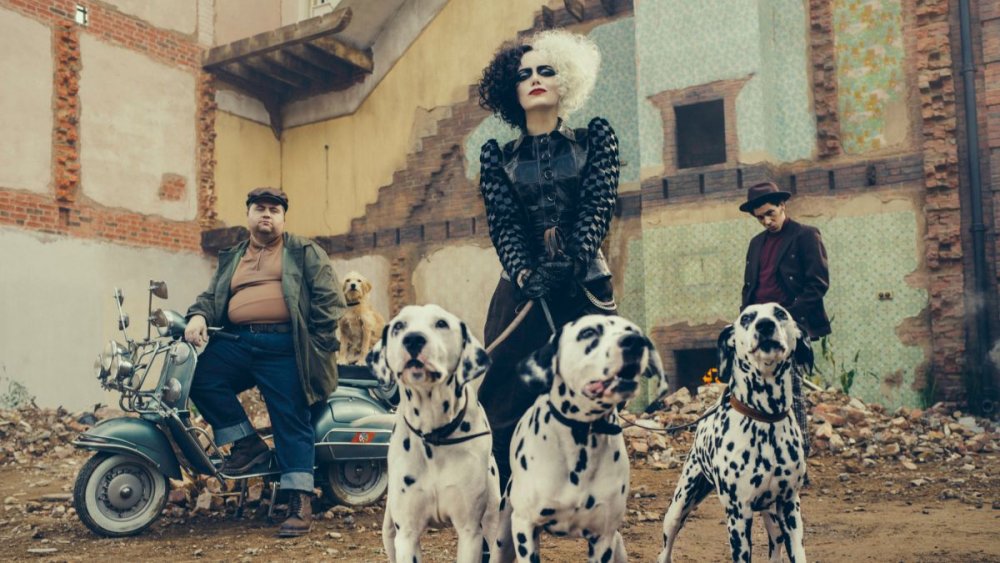 Stone as the titular character in Disney's CRUELLA

Born and raised in Arizona, she began acting as a child in a theatrical production of The Wind in the Willows (2000). She relocated to Los Angeles during her teenage years, making her TV debut in In Search of the New Partridge Family (2004).

After minor TV roles, she made her feature film debut in Superbad (2007), and became more famous after starring in Zombieland (2009). She was named the world's highest-paid actress in 2017. She met her husband in 2016 when he was directing a sketch episode of SNL. They both kept their relationship from the public eye for a while before going public by attending the 2019 Screen Actors Guild Awards together.