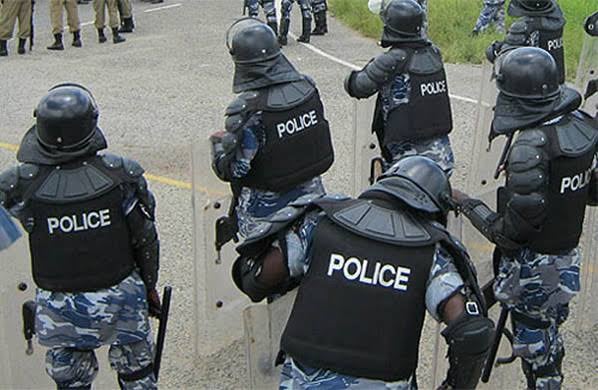 Hong Kong's media outlet, Stand News says it is ceasing operations following a police raid and arrests of editors and board members.

In a statement released by the outlet on Wednesday, it was disclosed that the website and social media will be taken down. It said editor-in-chief Patrick Lam was arrested and all employees dismissed.

The police said in a statement that it had a warrant authorising it to search and seize relevant journalistic materials.

The police said they had arrested three men and three women for conspiracy to publish seditious publications.

According to reports by Aljazeera, chief editor Patrick Lam was among those who were arrested. Several of his gadgets were confiscated.

Also, Stand News deputy assignment editor, Ronson Chan who is also the head of the Hong Kong Journalists Association, was earlier taken in by the oolice for questioning.

Stand News remains the only prominent pro-democracy publication in Hong Kong. The media outlet was set up in 2014 for non-profit.

Following months of anti-government protests in 2019, a National Security Law was enforced last year that was cited to restrict press freedoms in the region.

Since it was implemented, more than 100 pro-democracy supporters have been arrested under the law, and many others have fled abroad.

Earlier this year, police raided another office of a pro-democracy publication named Apple Daily. The media outlet was forced to shut down with all its assets frozen.