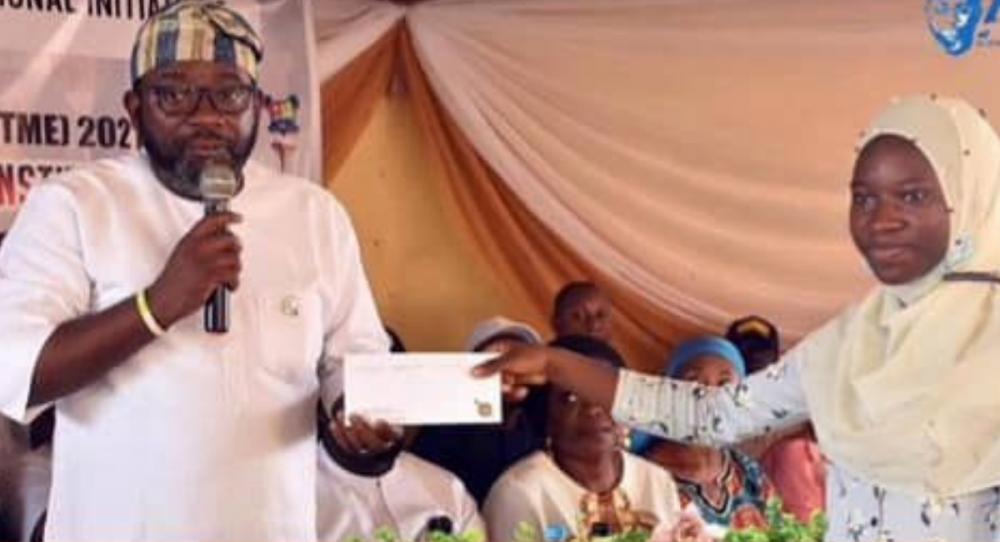 Hon. Adewale Temitope Adedeji, representing Ifako-Ijaiye Constituency 01 at the Lagos State House of Assembly (LAHA), on Monday, through his Educational Initiative, gave out 500 UTME forms to students in the constituency.

This would be the second phase of the UTME distribution of forms after the maiden edition that gave out 350 forms to the students.

Speaking at the event,  Hon. Adewale enjoined the students to shun vices such as cultism and drugs that can derail their academic progress.

He also used the opportunity to reiterate his commitment to ensuring that students of Ifako-Ijaiye become the best in whatever academic field they choose through his continued support for them. 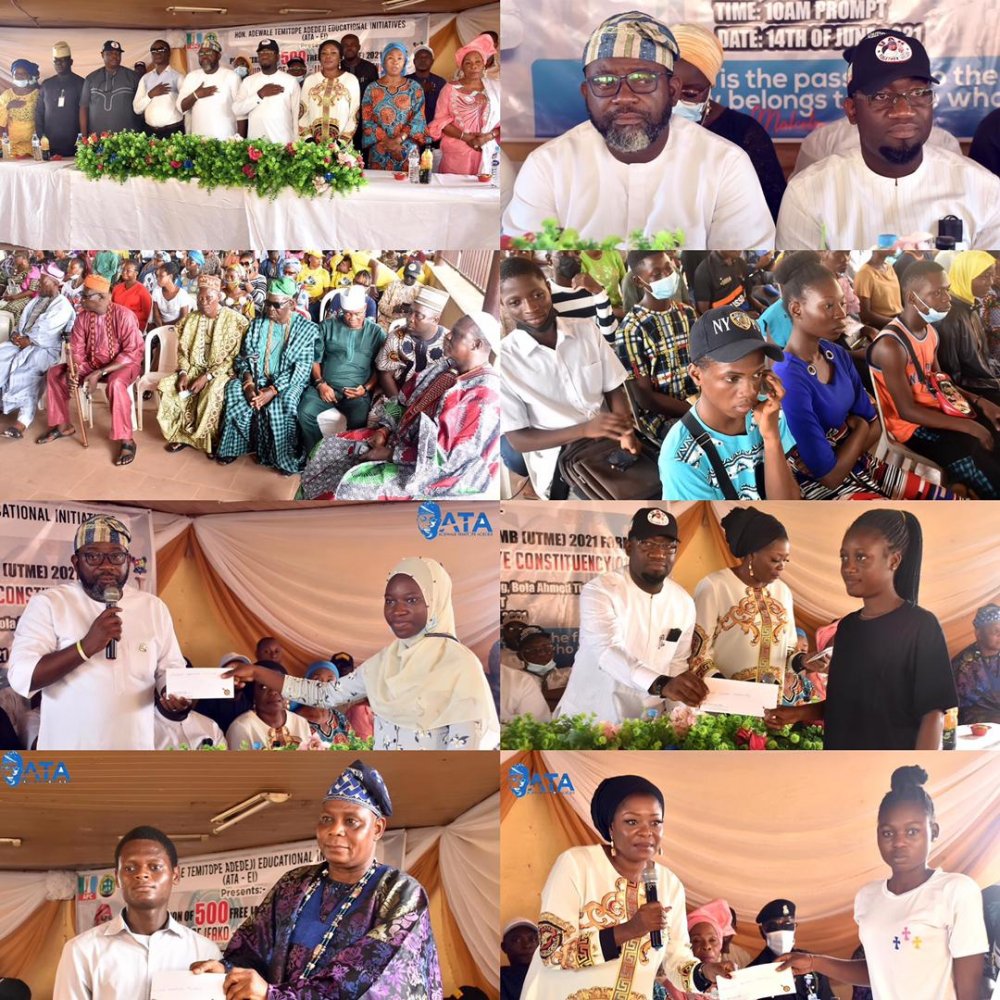 Ten previous beneficiaries of the scheme, all undergraduates at various higher institutions of learning in Lagos State, were presented to those present, including one who is on scholarship courtesy of Hon. Adewale.

The chief organiser and the principal tutor of ATA Education Initiative, Comrade Kolawole Hassan, while giving the statistics of the student's performance in the previous examination assured all that, Ifako Ijaiye would soon become the reference point in Nigeria and the whole world by becoming the local government with the most educated youths.

Hon. Adewale is the Chairman of, House Committee on Transportation and he recently championed the Lagos Transport Sector Reform Bill 2021.

The amended bill would address the overlapping functions among the implementing agencies and ensure clear-cut functions to strengthen the transportation sector of the State.