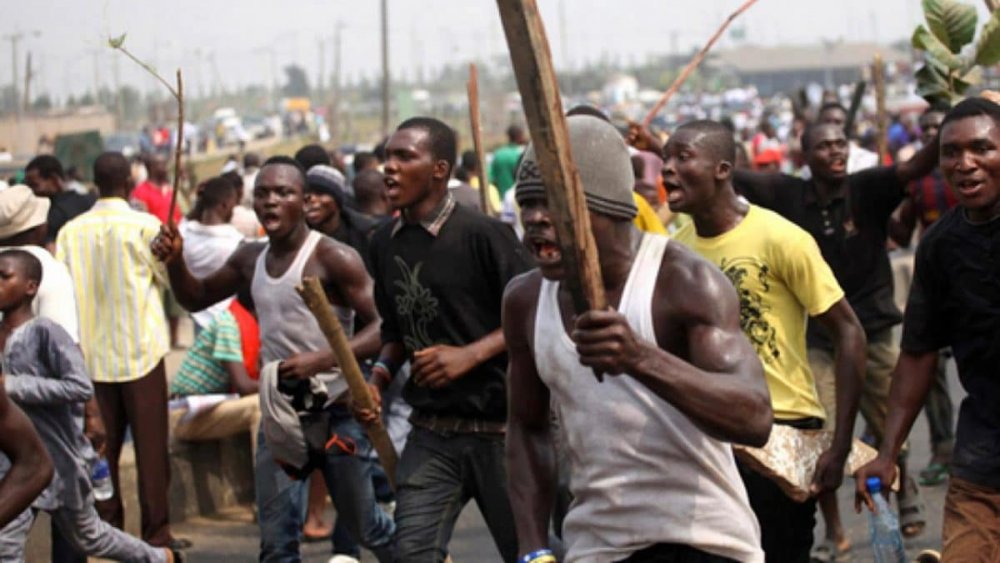 Hoodlums have caused mayhem in Ketu, Mile 12, and Owode areas of Lagos State as residents cry for help after a bloody cult clash.

AllNews learnt that the community clash which lasted for days resulted in killings, injuries, looting, and arson.

According to Newsrand, residents locked themselves in, while shops refused to open due to the mayhem.

A resident, name withheld, said the cultists have been engaging each other in a fight over the death of one of their leaders.

“I learnt that the leader of one of the cult groups was killed, and because of that, they have taken it upon themselves to cause unrest for people in our areas. As you are aware already, you are risking your life stepping outside your house or comfort zones,” she stated.

A trader who also pleaded for anonymity lamented that business activities in the areas have been forced to stop, as cult members armed with guns, cutlasses, and other dangerous tools, have been parading themselves in the areas. “I saw these boys in large numbers armed to their teeth. They obviously came to unleash terror and I am joining other members of affected communities, to plead with security agencies and the Lagos government for help. We are all afraid of them; nobody can come out, and no one can come in as well. We need help,” she stated.

Corroborating the trader’s claim, a motorist disclosed that he ran into one of the cult groups, and was forced to convey them to their destinations. His words, “I didn’t have a choice when they stopped me. I thought I would be killed but thankfully, I’m alive. When we were coming, some soldiers saw them but were helpless. I think they couldn’t make move on them (the cultists) because they were outnumbered. But you really need to see the guns they were carrying.”