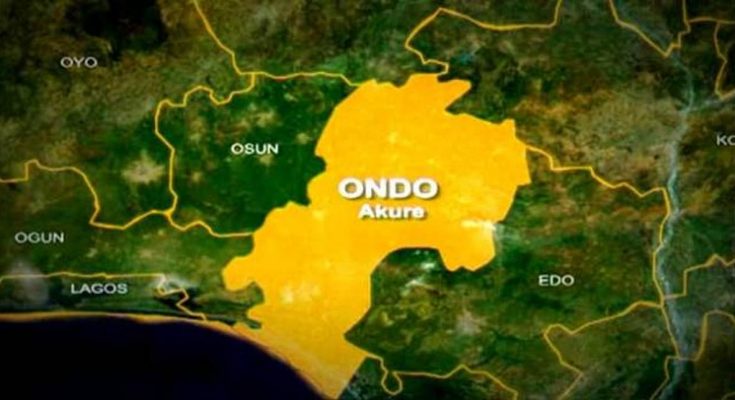 It has emerged that no fewer than 17 Ondo council workers were charred to death in last weekend’s auto crash at Ode-Aye in Okitipupa council area of Ondo State.

Police spokesperson, Funmi Odunlami told our correspondent in Akure, the state capital, that 10 persons were rescued alive from the 26-seater Coaster bus, but that one later died in the hospital.

The crash involved a coaster bus and a J5 bus laden with Ethanol.

The two vehicles went up in flames after the crash occurred, making it impossible for the victims to escape.

Eyewitness account has it that one of the vehicles wrongfully overtook another vehicle at a bend close to Oluwa River and collided with an oncoming vehicle.

The source added that “the passengers in coastal bus belonging to Akure North Local Government Area were on their way to Okitipupa to attend a social function of one of the Directors of another council area in the state.”

Also, speaking with our correspondent, a staff of the local government said that 26 council staff were in the coaster bus when it crashed and went up in flame.

According to him, only nine person were rescued from the burning vehicle while others roasted alive.

Efforts by the residents of the community to out off the fire proved abortive because of the ethanol loaded in the J5 vehicle, which went off in flames immediately the vehicles collided.

“The two vehicles were burnt. The persons inside the bus were equally burnt beyond recognition.

“We tried all efforts to call the operatives of the State Road Safety Agency, but we were not successful.”

The remains of the victims retrieved from the scene were later deposited in the State General Hospital morgue in Ore.

Police spokesperson, Funmi Odunlami said that the 10 victims rescued by police officers were rushed to the hospital for medical attention.

Odunlami said one of those rescued later died in the hospital.

The state police imagemaker, Funmi Odunlami, could not be reached for comment last night.