Tom Cruise saved a cameraman on the set of his upcoming film Mission Impossible, showing that his heroic persona onscreen extends to real life as well.

Due to the COVID-19 pandemic, production on the seventh film in the Mission Impossible franchise has seen repeated delays but with some safety precautions put in place, shooting has commenced again.

According to recent reports, the cast and crew were in the United Kingdom filming scenes in the morning where Tom Cruise and Hayley Atwell appear on a moving train. 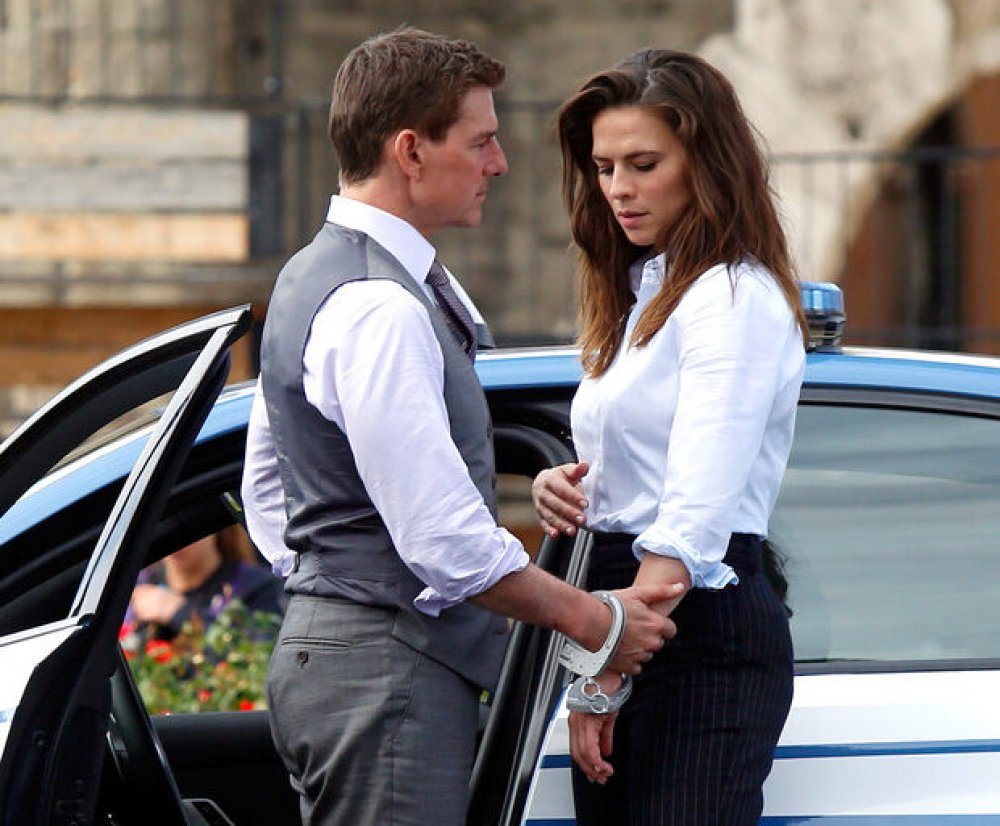 Unexpectedly, a cameraman fell from the moving train, and rushing to the rescue was none other than action star Cruise himself who helped prevent the man's harness from falling even closer to the ground.

Gently, the actor helped the cameraman regain his balance to lean on a steel beam, and filming the action scenes commenced later.

It's good to know that Cruise has good reflexes not just in his portrayal of Ethan Hunt but in real life too. His good deed will no doubt leave a lasting impression in the mind of the dude he saved and others present at the time.

A Hollywood actor who is arguably the industry's biggest star.