Nigerian filmmaker Niyi Akinmolayan has revealed how Bollywood was so enthralled with the Nollywood movie Elevator Baby that they decided to make their own version.

Starring Toyin Abraham and Timini Egbuson, Elevator Baby was released in 2019 and was directed by Akay Mason, with Akinmolayan producing.

It was released in 2019 and was one of the most successful films that year, with a plot that intrigued Bollywood, as recently revealed by Akinmolayan. 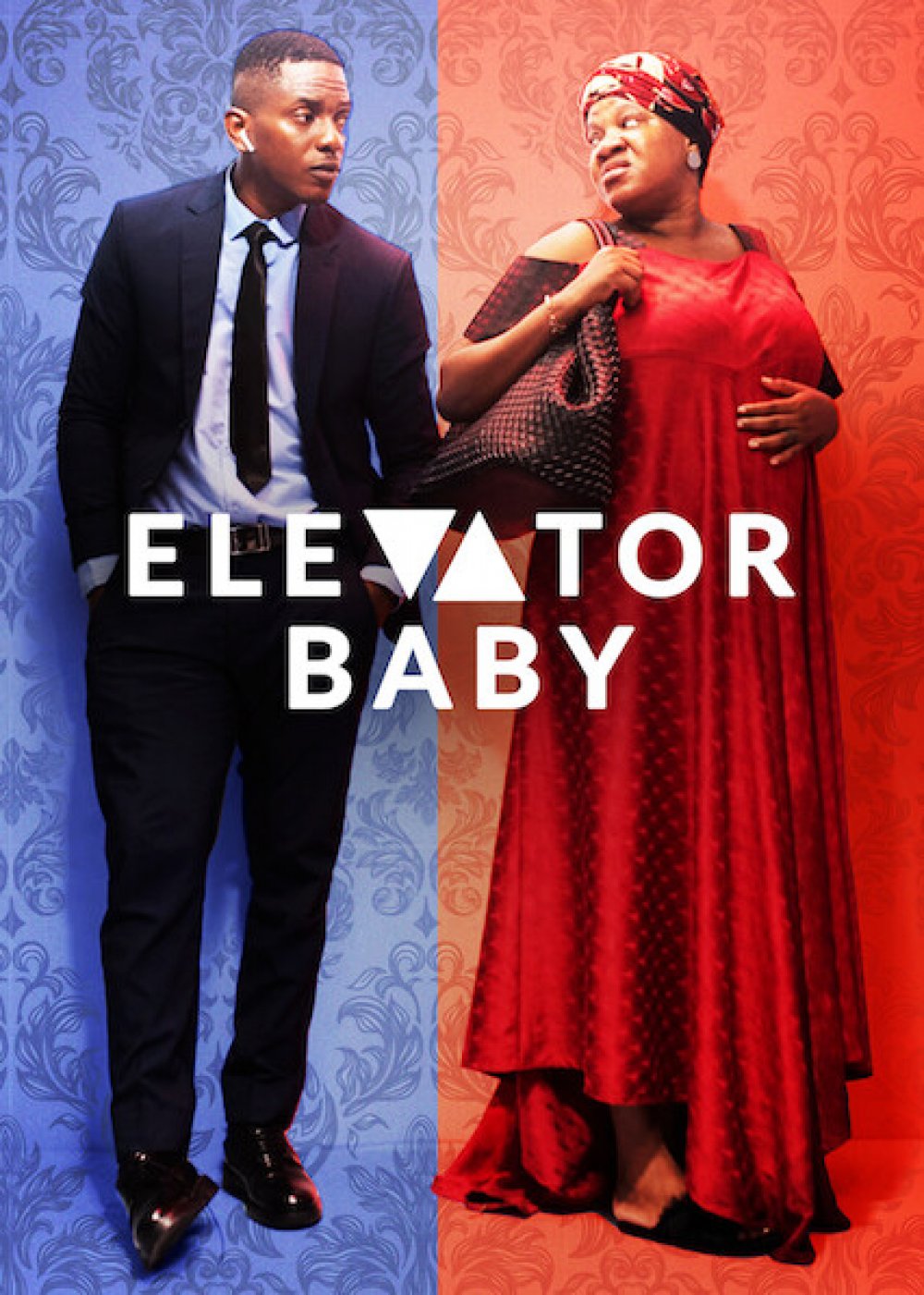 Writing via his Instagram account, the Nollywood director said that a few weeks ago, he was contacted by a film producer in India who had fallen in love with the story of Elevator Baby and wanted to acquire the rights for a remake.

Akinmolayan thought it was a joke until a certain amount (in dollars) was paid into his account. According to him, Bollywood has made a beautiful version of the Nigerian movie and he can't to see it. 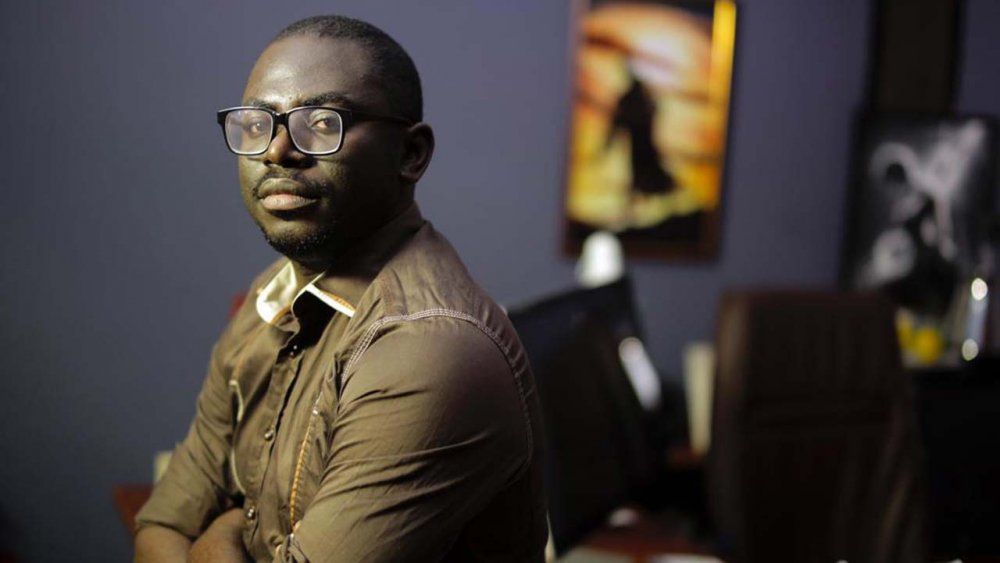 His words, "Last year, we released #elevatorbaby on @naijaonnetflix the film that got @toyinabraham and @_timini their first AMVCA.

"...The film was on the top ten for 8 weeks. A few weeks after, I got a call from a film producer in India, @raparthyr. He had fallen in love with the story and wanted to buy the rights for a remake.

"I thought it was a joke o...until dollars entered my akant!!! They have made a really beautiful Indian version and I can't wait to watch it myself (Swipe for trailer).

"Elevator Baby was a labour of love and was so much hard work. I am glad Anthill Studios has opened a new opportunity for Nollywood revenue via remake rights!!

READ ALSO: Toyin Abraham's 'The Ghost And The Tout' Is Getting A Sequel

"Thank you very much Ramesh for doing this the right way. I can't wait for us to have more collaborations in the future. Maybe a Nollywood remake of a Bollywood hit.

"And congrats to the cast and crew of #elevatorbaby!!! You guys made history..."