How Buhari's Rice Policy Is Affecting Farmers In Thailand 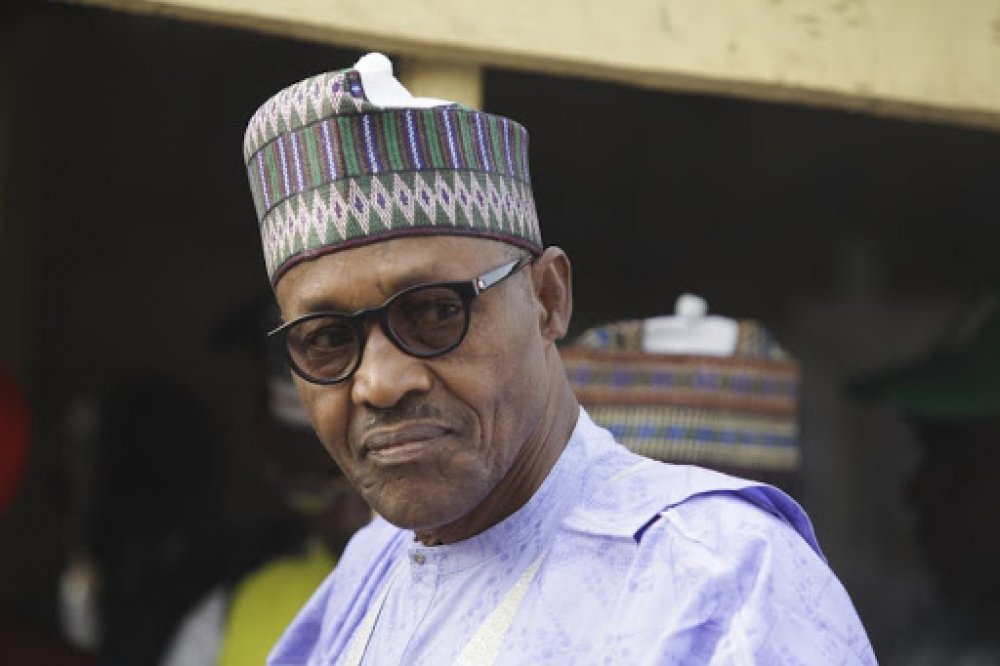 Thailand's rice exporters are counting their losses this year, as their earning is set to plummet due to several reasons, including President Muhammadu Buhari's rice policy. The country's Rice Exporters Association's exporting income will dwindle to its lowest in two decades.

Thailand's decision to cut export volume for its rice is caused by demand. And Nigeria was one of its largest importer of rice before President Buhari threw a spanner in the works through the CBN. Before the 2016 recession, Nigeria was the fifth-largest rice market for Thailand as of 2014, importing 1.23 million metric tonnes.

But after the 2016 recession, the CBN placed an embargo on rice importation, restricting dollars for traders importing rice into Nigeria. The CBN's decision was in line with President Buhari's policy to drive homegrown food produce above foreign products and support Nigerian farmers.

After the ban, investors began to turn to local rice farmers, and local rice products began to hit the local market, simultaneously affecting the demand for foreign rice, and Nigeria fell off from Thailand's top five largest importers of rice list. Although, Nigeria's rice importation from Thailand had began to decline before the CBN ban.

Nigeria's rice importation from Thailand, according to The Guardian, had dropped to 58,260 tonnes in 2016 from the 1.24 million tonnes in 2014, but President Buhari's ban on rice importation further crippled Thailand's grip on Nigeria's rice market, as the CBN's Anchor Borrowers’ scheme further nailed it lower. Note that between January and September 2018, Thailand's export to Nigeria dropped to 5,161MT.

Although, Nigeria's porous border is still affecting the support for homegrown rice farmers and local producers as smugglers are still finding ways into Nigeria from neighbouring West African countries.

Thailand blamed the slash in their volume of exported rice for this year on several reasons including coronavirus, drought and a strong baht; which is strong Thailand currency. Also, an increase in operating expenses affected their chances in the market against other market rivals whose rice is cheaper - Thailand's rice is US$30-80 a tonne higher.

Speaking on the challenges affecting Thailand's rice producers, the honorary president of the association, Chookiat Ophaswongse, said, “Thailand’s rice exports are hampered by a host of negative factors, be it the coronavirus crisis that weakened global demand, a strong baht that makes Thai rice more expensive, or continued drought cutting into production.” Laothammatas said.

Laothammatas added that “Thailand’s production costs are relatively higher than those of competitors, while higher logistics costs and the strong baht have made Thai rice prices become more expensive than the grains of competitors,” He told Reuters.