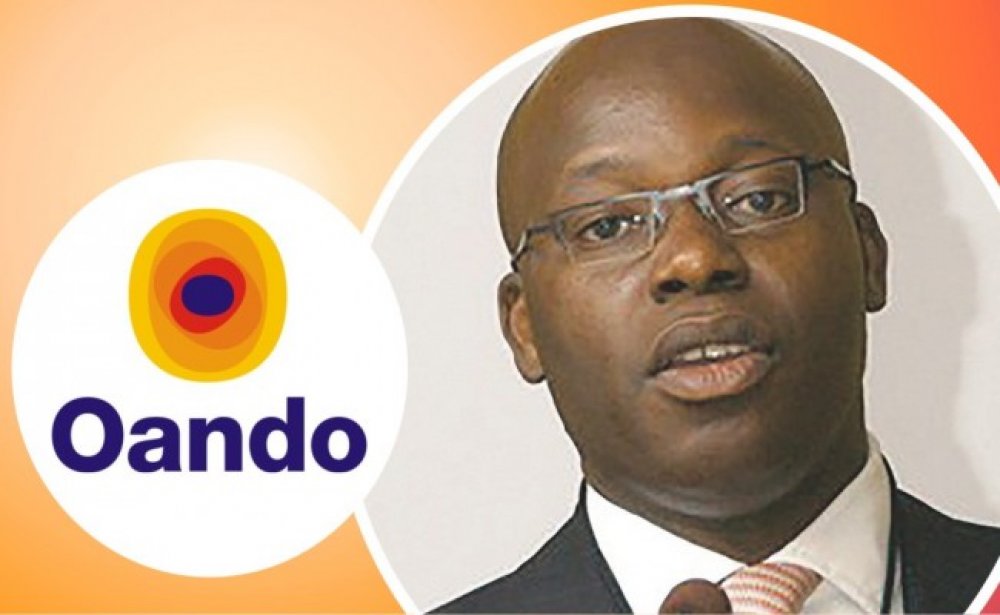 The ongoing confrontation between Oando, its Group Chief Executive Officer (CEO) Wale Tinubu and the Securities and Exchange Commission (SEC) has continued to disrupt the operation of the oil and gas company. The management of Oando and the capital market regulator have been at loggerheads for more than one year.

What Caused Fracas Between Oando And SEC

Last year, SEC accused Oando of serious infractions which it stated it discovered during an investigation into the company's activities. SEC listed false disclosures, market abuses, misstatements in financial statements, internal control failures as part of illegality found in Oando.

SEC also cited corporate governance lapses stemming from poor board oversight, irregular approval of directors’ remuneration, unjustified disbursements to directors and management of the company, related party transactions not conducted at arm’s length, amongst others.

How SEC's Sledgehammer On Tinubu Led To Prolong Battle

After concluding its investigation, SEC stripped Tinubu and his deputy, Omamofe Boyo from their position, and banning them from being directors of public companies for a period of five (5) years - SEC made this known on May 31, 2019. SEC also ordered resignation of the affected Board members of Oando Plc.

Oando Fight To Revoke Order Against Tinubu, Board

Oando got a court order in July 2019, which queshed the SEC directive to replace the management of Oando and impose Extra-Ordinary General Meeting and a fine on the oil & gas company. Both Oando and SEC are still battling in court, and this has caused a strain on the activities of the company.

While Oando has continued to operate despite the ongoing faceoff with SEC, the company's earnings have not been audited for two years - since 2018, as the initial SEC directive dismantling Oando's management prevented the company's shareholders from sitting to approve Oando's 2018 earnings report.

Oando has also not been able to audit its financials in 2019, as the court battle prolong. The same applies to 2020 quarterly results, which has been delayed as well. In a statement obtained by AllNews, Oando said, "The inability of the Company to meet its 2020 Q3 UFS NSE Filing of Accounts obligation by the stipulated due date is as a result of the indefinite suspension of the Company’s 2018 Annual General Meeting (AGM)."

Auditing firms have a fixed period for each companies they audit, depending on the industry. After every expiration date, shareholders of companies are expected to vote for appointment of another auditor. In relation to Oando, the company has been unable to appoint an auditor to check its books.

"On July, 20, 2020 by way of an official press statement the Company had informed our stakeholders that the Securities and Exchange Commission (SEC) notified the public and Oando on Monday, June 10, 2019, that, further to the Ex-parte Order of the Federal High Court, Ikoyi, Lagos in Suit No: FHC/L/Cs/910/19 in Mr. Jubril Adewale Tinubu & Anor v Securities & Exchange Commission & Anor, it had suspended the Company’s 2018 AGM till further notice.

"Following the SEC’s suspension of Oando’s AGM, the Company has been unable to appoint Auditors to commence an audit exercise into the Company’s 2019 accounts."

Breakdown Of How Oando Is Affected