How Cross Turned Down N20 Million From CrossKay Shippers [Video] 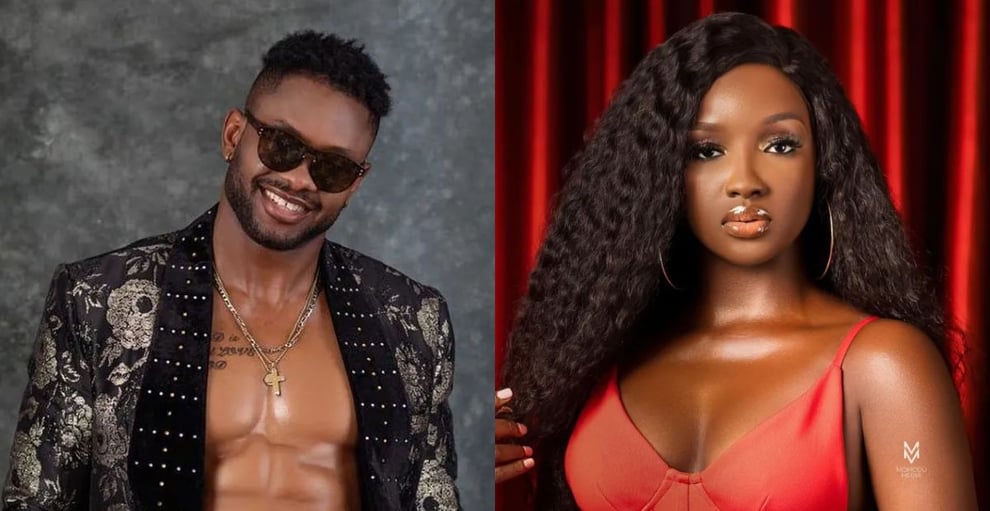 In the 10th episode of Big Brother Naija's 'Shine Ya Eye' reunion show, Cross reveals how he turned down a N20 million gift from CrossKay shippers.

CrossKay shippers are fans who want a relationship between Cross and Saskay in and out of the show.

Answering Ebuka's question on the state of their relationship, Cross said he no longer nurses the desire to be in a relationship with Saskay whom he expressed romantic interest in during their time in the house. 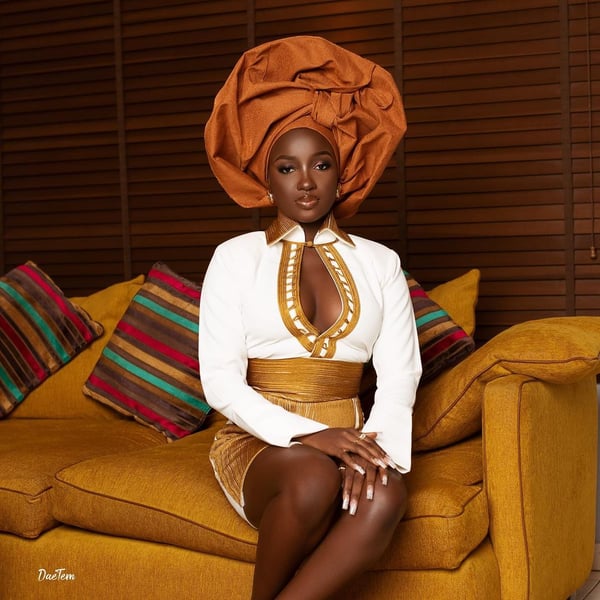 According to Cross, he was friends with Saskay after the show until her fan base started peddling rumours that he kissed and had sex with Saskay in her house.

He went further to state that he rejected the sum of N20m from fans who wanted him to be in a relationship with Saskay and also other endorsement deals that might have given an indication of a romantic relationship between them.

“Crosskay sent gifts but I did not accept them. Because I always believe that I needed to be on my own at every given time. I didn't want anybody,” Cross said. 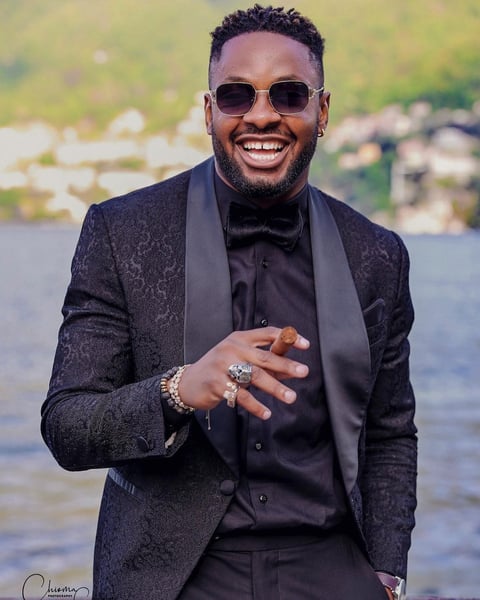 “There were so many deals they wanted us to sign together, I rejected it. I'm not begging, I'm very good.

“I knew for a fact that when this shipment comes, after a while, they over-become you and once they become you, it is an unfortunate thing to break out of it.”