How Crucial Are Women To The 2023 General Elections In Nigeria? 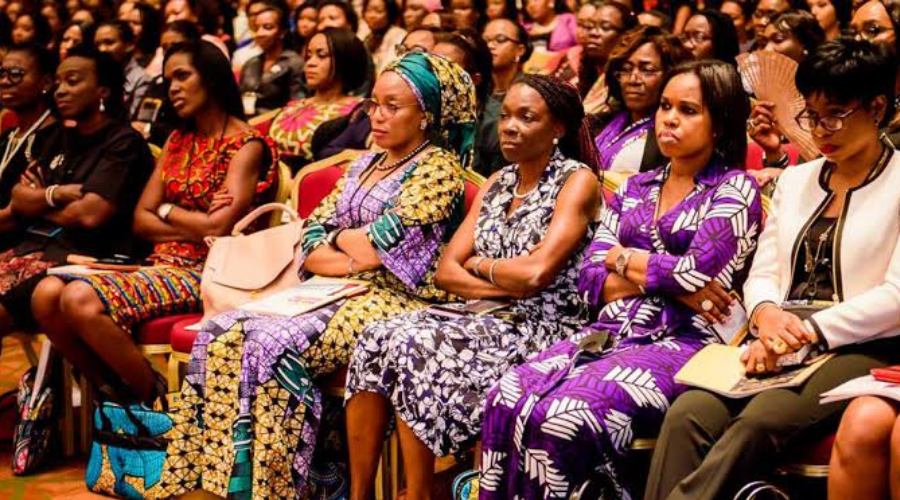 Over the years, women in Nigeria have been agents of political mobilisation. How crucial are these unique creatures to the all-important general election in 2023?

Activist Tarana Burke's #MeeTooMovemement debased into a united front of canvassing, preventing and responding to violence against women and girls.

In this article, we look into the political relevance of women as we count down to the celebration of the International Day for the Elimination of Violence Against Women to be marked on Friday, November 25, 2022. 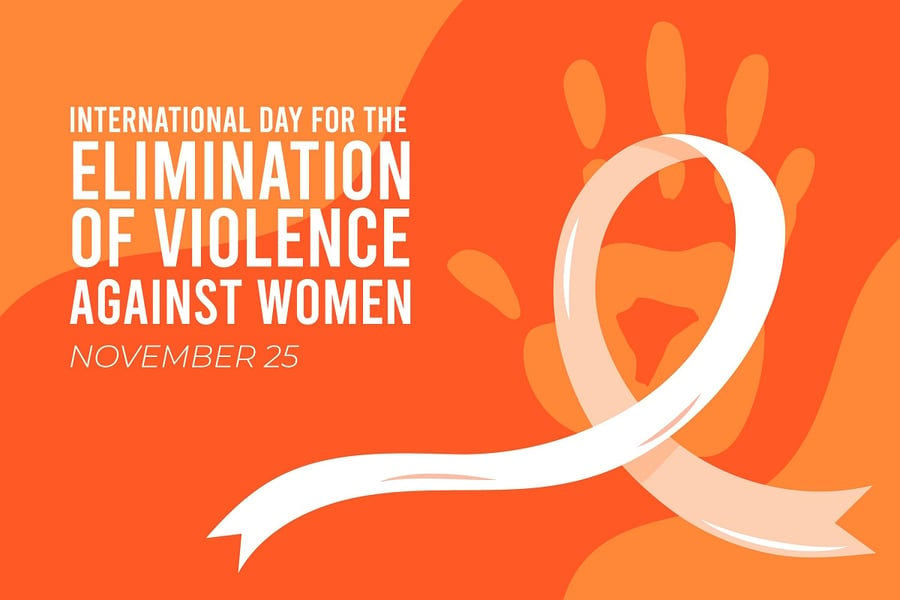 In their coveted orange outfits, women worldwide would envision a brighter future, free from violence against women and girls.

In the political spectrum of Nigeria, women also need a brighter force in the electioneering process of the country.

It is safe to say that women do not get adequate representation in the political space compared to their male counterparts.

The status quo will not even change in 2023.

Following the final list of presidential and national assembly candidates for the 2023 general election, the percentage of women vying for elective offices is only 8.9%.

According to the Women In Politics Forum (WIPF), the number of female contestants is too low and signifies marginalisation in the political space.

The organisation published a report titled 'Research on Interrogating the Policy Interventions to Increase Women's Participation in Governance in Nigeria,' which said only 381 women are among the total of 4,259 contestants for the presidential and the National Assembly seat in next year's polls.

In a press conference, the president of the forum, Barrister Ebere Ifendu, was also unhappy that only the Allied People's Movement (APM) fielded a female presidential candidate.

This piece does not enlist the problems associated with the number of prospective presidents because the decision has been made, and names have been ratified by the country's custodian of the electoral process, the Independent National Electoral Commission (INEC). Instead is to enlist how crucial women are to the polls.

Doing what we know them to do

Before starting the strategic necessities of women for the election, the mobilisation and praise singing some women do during electioneering is as important as other campaign strategies.

Imagine a campaign rally without a buzz or unwavering support. Just recently, the picture of a mother and her baby used by the Labour party presidential candidate, Peter Obi, appealed to the sentiments of some supporters that even the infant wanted the candidate to become president.

And if the mobilisation strength could be effectively exploited, women could get their shouts to elective offices.

At least, Bola Tinubu said in the running to the APC primary election that he had been working tirelessly for a section of political elites, and now it is his turn. It could be women's turn too.

Women are closer to the grassroots than politicians

Not only that, women get people to their will without financial inducement as opposed to the political soldiers.

The conversing powers of women at marketplaces, religious centres, parties and so on are relevant to propelling any candidate women think could advance their cause of being a marginalised group.

Female activists and the banger effect in 2023

Some women who have relentlessly created unprecedented awareness and momentum and mobilised grassroots sensitisation and activists will be crucial to this election.

Nigerian voters are likely to tilt towards the prescription and endorsement of women's human rights defenders and survivor advocates.

Now more than ever, the activism to End Violence against Women & Girls is becoming much more vibrant.

This means that women with the loudest voice in this struggle will have a big say in the voting pattern in 2023.

The generality of Nigerians now understands why we must eliminate violence against women and girls (VAWG).

The dastardly act is one of today's most widespread, persistent, and devastating human rights violations.

Therefore, any candidate at any level who prioritises women or whose campaign promises resonates with combatting violence against women will be given a considerable look.

Women will give such candidates audacious support and the generality of the public because we have all witnessed the travails of women over the years plus are connected to one woman or another.

The 2023 presidential election presents the APM candidate as the only female presidential candidate, but women still have huge roles to play going into the election.