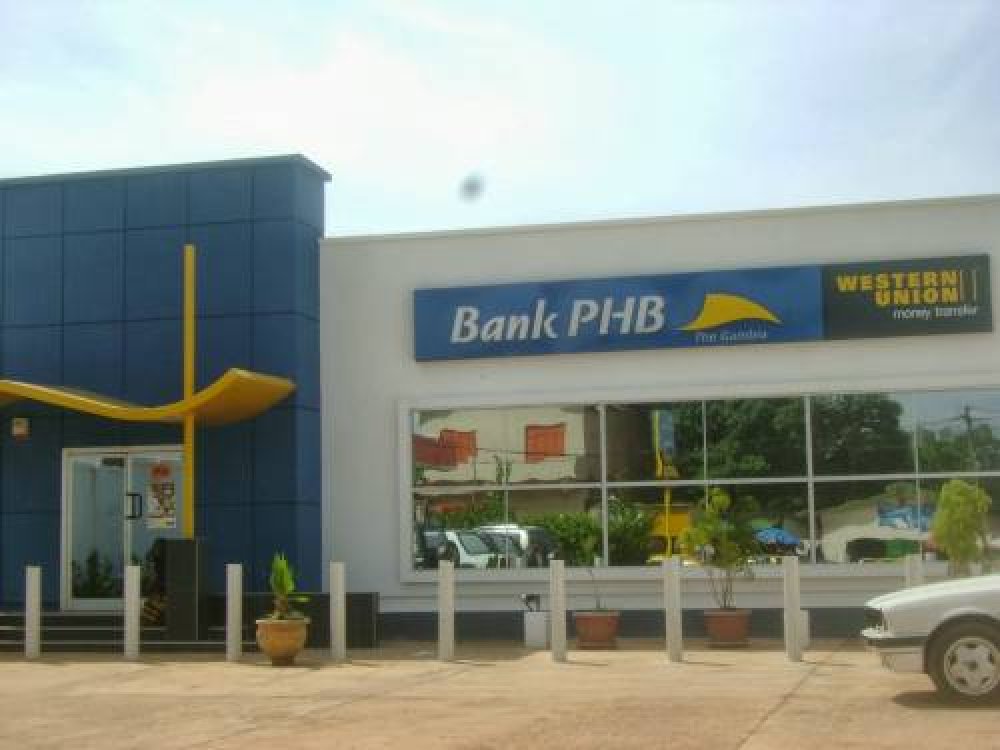 The judge held that the Economic and Financial Crimes Commission (EFCC) proved beyond reasonable doubt that the convicts committed the fraud.

Okunnu, however, discharged Atuche’s wife Elizabeth, who was facing trial alongside the duo.

Elizabeth was acquitted of counts of conspiracy and stealing brought against her.

Atuche and the others had been standing trial for the past 10 years.

“The first defendant (Atuche) and the third defendant (Anyanwu) are found guilty of counts one to 11, 14 to 20, 23 and 24 of the charges contained in the information, and are convicted of conspiracy and stealing.

“On counts 12, 13, 21, 22 and 26, I pronounce the first to third defendants not guilty as the prosecution failed to prove its case beyond reasonable doubt.

“On counts 25 and 27, the second defendant (Elizabeth) is found not guilty,” Okunnu said.

Sentencing the defendants, the judge said that Atuche abused his position of trust by stealing from the bank.

“By stealing from the bank, they stole from innocent customers of the bank.

“I hereby make an order of restitution against the first and third defendants to refund the sums stated in counts one to 11, 14 and 24.

“The sums are to paid to the relevant agencies that recovered the funds on behalf of the bank.

The judge, however, held that the sentences would run concurrently.

During the judgment, Okunnu said Atuche and Anyanwu defrauded Bank PHB of billions of naira using well-recognised stock brokers to transfer money belonging to the bank under the guise of loans and shares.

“It was a well-planned, well-executed scheme but the bubble burst when the Central Bank of Nigeria (CBN) intervened,” she said.

The judge held that neither Atuche nor Anyanwu were convincing as ‘witnesses of truth’.

“The first defendant (Atuche) was diversionary and evasive on the witness stand; sometimes confrontational and rude.

“The third defendant (Anyanwu) was also combative and rude under cross-examination,” she said.

Okunnu noted that a large volume of documentary evidence was produced by parties in the case.

She said that documents such as bank records, e-mails and statements of key actors in the case played a key role in securing the conviction of the defendants.

Dismissing the charge of stealing against Elizabeth regarding two companies affiliated to her which were said to have fraudulently received two billion naira worth of Bank PHB shares, Okunnu held that there was no act of fraud or dishonesty overt or covert that had been linked to Elizabeth..

“Nothing was proved beyond reasonable doubt that she silently or knowingly endorsed the perpetuation of fraud; rather, it was the first defendant (Atuche).

“On account of this, the prosecution failed to prove its case of stealing against the second defendant (Elizabeth),” she said.

On the charge of conspiracy against Elizabeth, Okunnu held that there was no evidence that linked her to the shares bought for the two companies affiliated with here.

“I find that the case of conspiracy does not hold,” the judge said.

Elizabeth who was reciting prayers with a rosary during proceedings, heaved a sigh of relief upon hearing the verdict.

According to reports, the EFCC team led by Mr Kemi Pinheiro (SAN), had in 2011, charged the trio with a 27-count charge of conspiracy and stealing of N25.7 billion belonging to Bank PHB via fictitious loans and shares.

Atuche and his spouse were accused of fraudulent conversion of money described as bank loans.

The EFCC said that the couple diverted funds belonging to the bank by buying shares for fictitious companies linked to them.

Anyanwu was accused of using his position as the bank’s CFO to aid Atuche in committing the crimes.

The anti-graft agency said that the trio stole more than N25.7 billion belonging to defunt Bank PHB (now KeyStone Bank) between November 2007 and April 2008, while Atuche was the chief executive officer.

Following a stress test conducted by the Central Bank of Nigeria in 2009, Bank PHB was classified as distressed and Atuche removed as the Managing Director.

He was arraigned alongside his wife and Anyanwu for fraud.

A total of 31 witness testified during the trial for both the prosecution and defence.