How FG Is Crushing Bandits In Zamfara - Matawalle 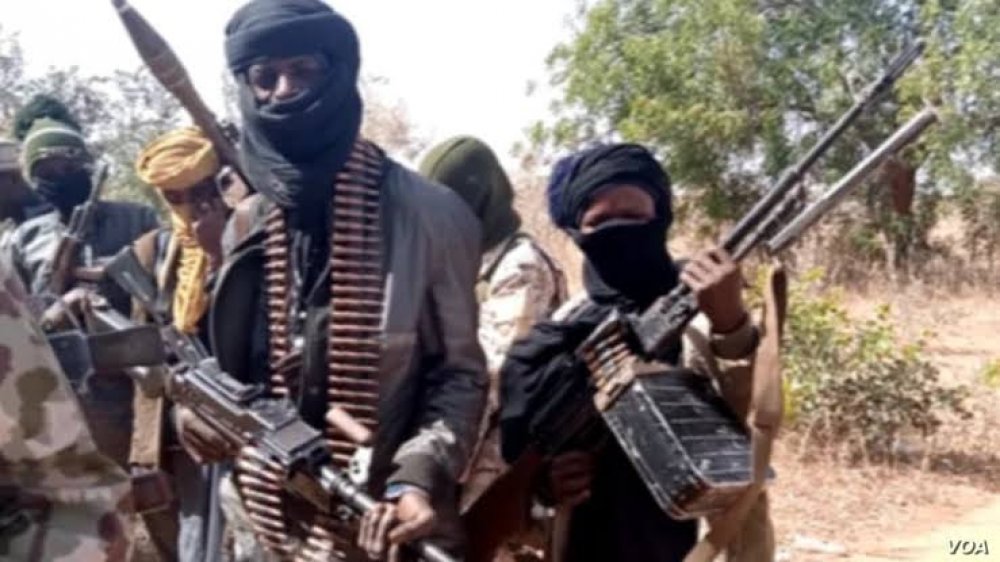 Authorities in Zamfara have said the federal government has launched series of aggressive attacks on bandits in Zamfara State through its military force.

The Governor of Zamfara, Bello Matawalle disclosed the development in an interview with Deutsche Welle radio, Monday.

"All their camps would be disbanded one by one and we are recording massive success."

The Nigerian Communications Commission (NCC) had directed the disconnection of communication services by the telecommunication companies in the state.

Government said the move was to tackle the insecurity disrupting peace in the state.

The government had also issued directive in the past week closing markets and banning sales of petrol by road side known as black market.

Other measure taken include the banning of inter-state travel of livestock.

Governor Matawalle also said he had to cancel his trip outside the state in solidarity with his people over the measures imposed.

He said, “I’m not going anywhere, I will remain in the state throughout the period of these operations. I must share the pains of disruption of the telecommunication services with the good people of the state."

He further revealed that the operation is gaining high momentum with outstanding results.

He added that the measures taken had forced bandits release people in captivity as feeding them has become an issue.

He further revealed how the bandits have abandoned their motorcycles because of the scarcity of fuel.

Adding that victims who have been in the bandits' den for months have been reunited by their families because of the operation.

Matawalle also added that government is willing to crush the bandits at all cost by taking the war to their hideouts, saying that “The Chief of Army Staff was in the state to assess the operations. Troops and the local vigilantes are currently being mobilized to reach to out to the armed criminals in their hideouts inside forests.”

While noting the success recorded so far he added that “As you can see, check points have been mounted after every five kilometres throughout the state so that no criminal will have escape or access route.”