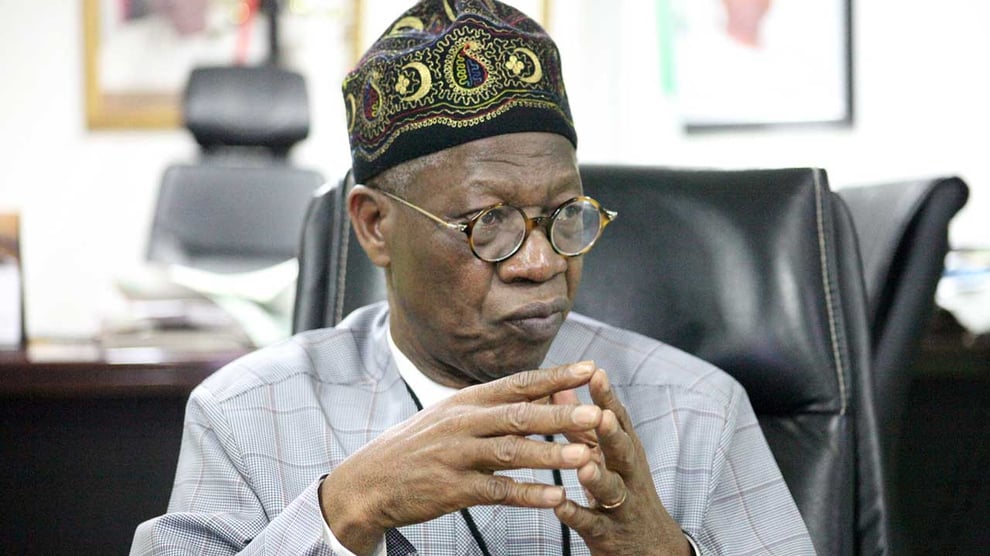 The federal government has disclosed its plans for 1,130 stolen Benin bronzes and other artefacts to be returned to the country.

It was disclosed that the items will be repatriated and will make a tour of schools, as disclosed by the Minister of Culture and Information, Lai Mohammed in Abuja.

While inspecting the Millennium Tower and Cultural Centre (MTCC) under construction with his counterpart Minister of Federal Capital Territory, Mohammed Bello, Mohammed said that when the artefacts arrive in the country, they will be made available to members of the public.

“The artefacts serve many purposes, some of them can be used as a calendar to mark the date when significant events happened.

“Some have spiritual significance and on the whole, they make the people proud as a nation with rich history, culture and civilisation.

“Those who said they brought civilisation to Nigeria, you begin to ask them, when were these artefacts made by Nigerians, was it before or after they came?

“The very fact of these artefacts are with us revealed that we are people endowed with rich culture, science and civilisation ever before the western incursion", Mohammed stated.

Speaking further, he added that the National Commission for Museums and Monuments is already making arrangements on how the items can be stored and put on exhibition.

“We have about 53 museums in Nigeria, so we are not short of storage facilities", he said.

According to him, besides 1,130 Benin bronzes expected from Germany, the government will receive an additional 213 artefacts from the Universities of Oxford and Cambridge in Britain.

"Our campaign for the return of artefacts is gaining momentum",  he added.