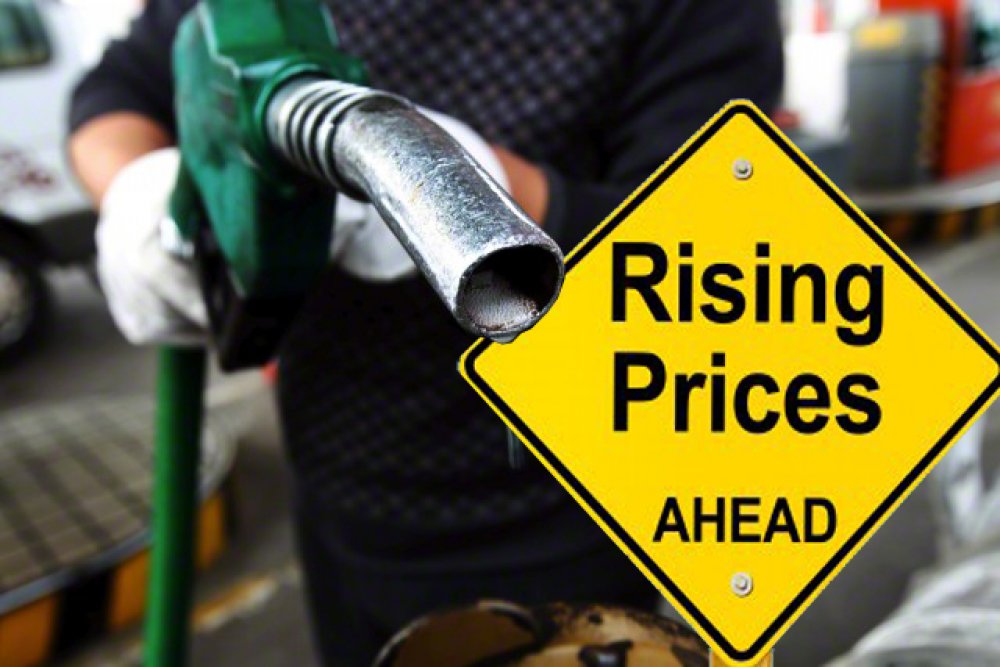 The Federal Government announced that Premium Motor Spirit (PMS) pump price will be reduced as Nigeria heads into the Christmas period. The government, according to Minister of Labour and Employment, Chris Ngige, will cut the fuel price by N5, but AllNews findings show the government is trying to outsmart Nigerians.

While the reduction might be viewed as a sympathetic move by the government, it is not, as the Nigerian National Petroleum Corporation (NNPC) had previously increased the pump price of petrol despite no movement in international crude oil price market.

How FG Pulled Fast One On Nigerians

The increase wasn't supposed to occur since Nigeria deregulated the oil industry. This means crude oil market price will determine the price movement of ex-depot. So when crude oil price rises in the international market, fuel price will also go up, however, that wasn't the case when NNPC increased price of fuel.

Increase in ex-depot price of petrol caused fuel price to move between N167 and N175 per litre - the average price in fuel station became NGN170 per litre; this means government added NGN10 on the price against international crude oil market price.

Prior to November when the government increased the price, the price of crude declined in October, trading between $38 and $36, so if at all any movement should occur in price, it should be downward, but the government didn't allow the market determine the price despite deregulating the oil industry.

Why The NGN5 Cut Is No Biggie To Government

Deducting NGN5 from the fuel price hasn't lifted the financial burden placed on Nigerians, because during the period the government was meant to reduce the fuel price in November, NNPC increased it, adding NGN10 to pump price, to sell at NGN170.

So while it seems the government reduced the fuel price, the NGN10 shouldn't have been added in the first place - making it a win-win for the government, and still a loss on the part of Nigerians, as end-users will still have to part with an extra cost of N5 to buy fuel.

While addressing the surprised move by the government in November, Economist, Bismarck Rewane, who is a member of President Muhammadu Buhari's technical advisory council on economy, was also shocked by the decision to increase the price in November.

"As far as I know, in the month of October, the price of crude actually came down, it was trading at about $38, $36. So totally speaking - I don't have the data - the price of refine petroleum products should actually be declining," Rewane, who is also the Managing Director of Financial Derivatives Company Limited, said in a previous report.