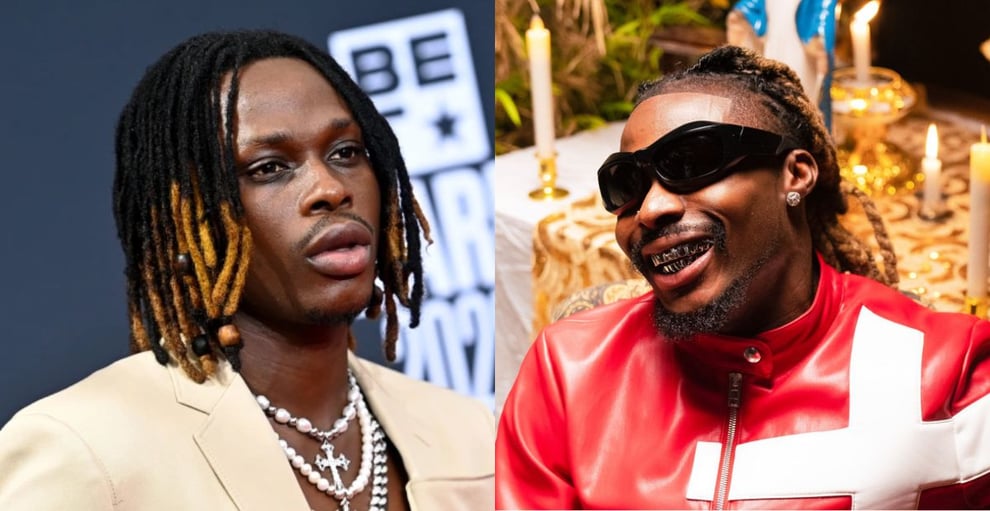 In a recent interview with Apple Music, Fireboy said he got stuck while writing the song and all the verses he wrote didn't fit.

However, he went to his record label boss and rapper Olamide, who told him that Asake is the man for the job. 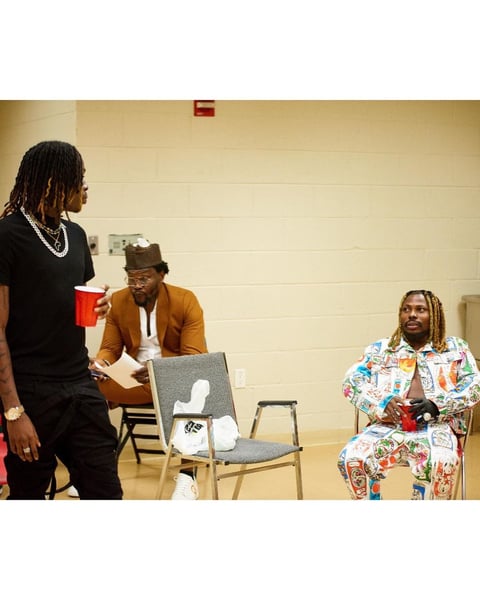 Fireboy DML and Asake at the 15th Headies

“You know when you make a record and you just get stuck. I wrote most verses and I just couldn't find the right hook.

“I tried out different stuff, melodious stuff, beautiful stuff but it just did not fit.

“Because I'm a selfish songwriter, it took me a long time to admit that I needed someone else on that record.

"And then I told Olamide about it and Olamide was like ‘yo, I'm not saying this because I just signed him but Asake is the man for this job’.

“We sent it to him, he recorded that song in his tall box.

"It was quick. The energy was insane,” Fireboy said.

The ‘Playboy’ hitmaker added that he has known Asake since when they were both in university (Obafemi Awolowo University).

According to the 260year-old songwriter, Asake is a born superstar and they have the same synergy because they have similar struggles and went through the same journey.

“Asake is someone I know since — we went to the same uni together.

"He has a very crazy crazy personality. He is a born superstar,” Fireboy DML said.

“We have that synergy from way back in school.

"We connect because of the struggles.

"We have similar struggles, we went through almost the same journey.

"That's why our synergy was the same on the song.

“It's a song that tells our story in different ways.”