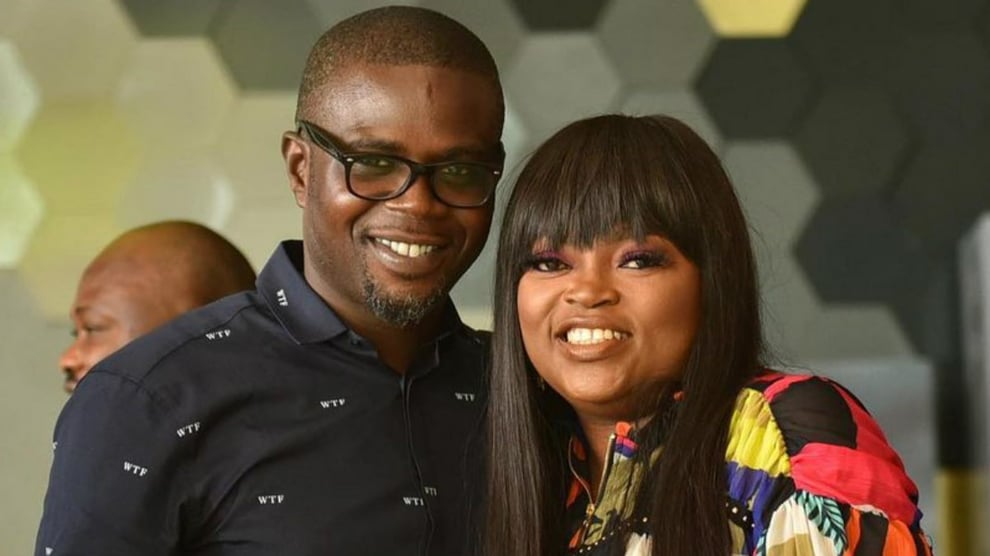 Nollywood couple Funke Akindele and her husband JJC Skillz are in the news again, and this time it has been alleged that they are in an open relationship.

Rumours of a rift in the marriage of the duo first circulated when JJC Skillz's love child Benito spilled the beans, saying that things weren't rosy in the union and that the actress isn't who many think she is.

Now, Benito is at it again, disclosing that Funke Akindele and her husband are no longer living together. He also added that the couple has cheated on each other as they are presently in an open relationship.

The young man made the allegations in an Instagram live session where he further stated that he doesn't care about them anymore. 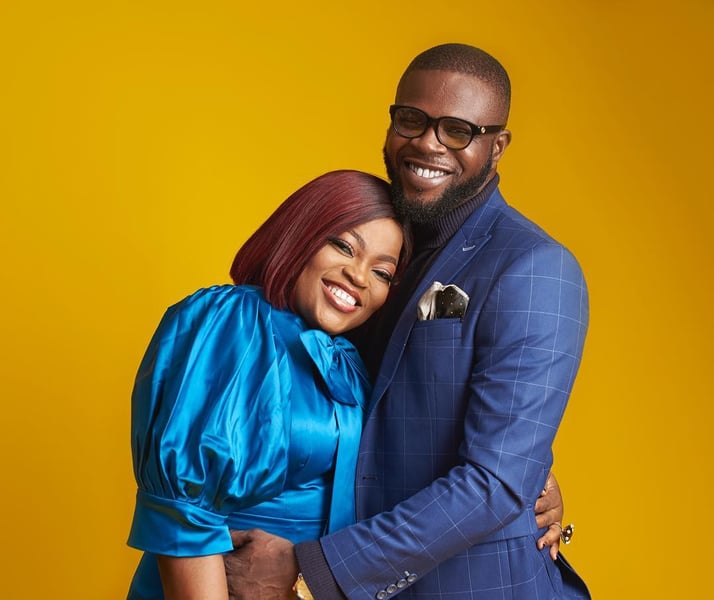 "They are not really together. They both cheat on each other, they both had a fight. My dad is practically living somewhere else.

"I don’t even have any care for them no more. I can’t talk for them as a couple anymore. I can only say what I have seen. They are in an open relationship", the young chap dished.

Check out the video of Benito's latest disclosure below: