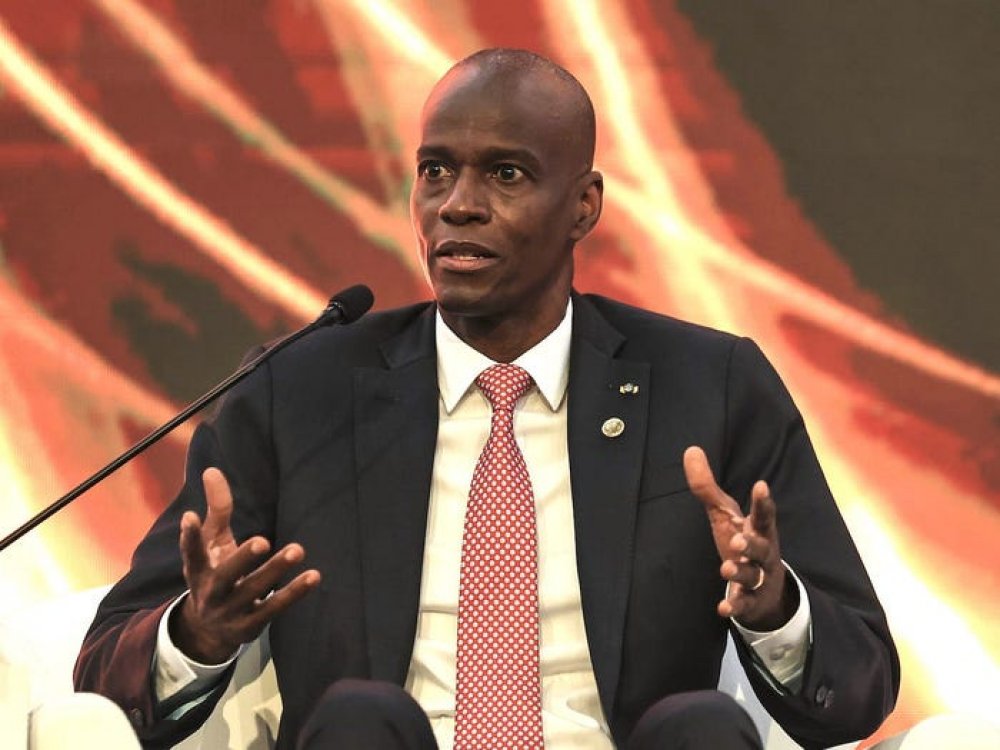 The Haitian national police have revealed more details on how President Jovenel Moise was assassinated.

Recall that Moise, 53, was killed after gunmen sprayed 12 bullets into his body at his residence in Port-au-Prince.

The wife of the Haiti President who also sustained injuries during the attack was flown to Florida where she is receiving treatment and is reported to be in a stable but critical condition.

Speaking to newsmen, Haitian national police director Leon Charles revealed that Moise’s chief bodyguard and three other members of his security detail have been arrested.

Charles said the president’s assassination by armed mercenaries was planned in the neighbouring Dominican Republic.

He said the assassins entered the Haitian leader’s residence in Port-au-Prince and killed him, with no injuries to his bodyguards, raising suspicions that the attack may have been an inside job.

“They met in a hotel in Santo Domingo. Around the table, there are the architects of the plot, a technical recruitment team, and a finance group.

“Some individuals in the photo have already been apprehended, such as Dr. Christian Emmanuel Sanon and James Solages,” Charles said.

“The head of the firm, Antonio Emmanuel Intriago Valera, is also in the picture because he entered Haiti several times to plan the assassination.

Two middle-aged women are scientifically imbued with superpowers and must become the city's heroes, pitting them against the supervillains called Miscreants...