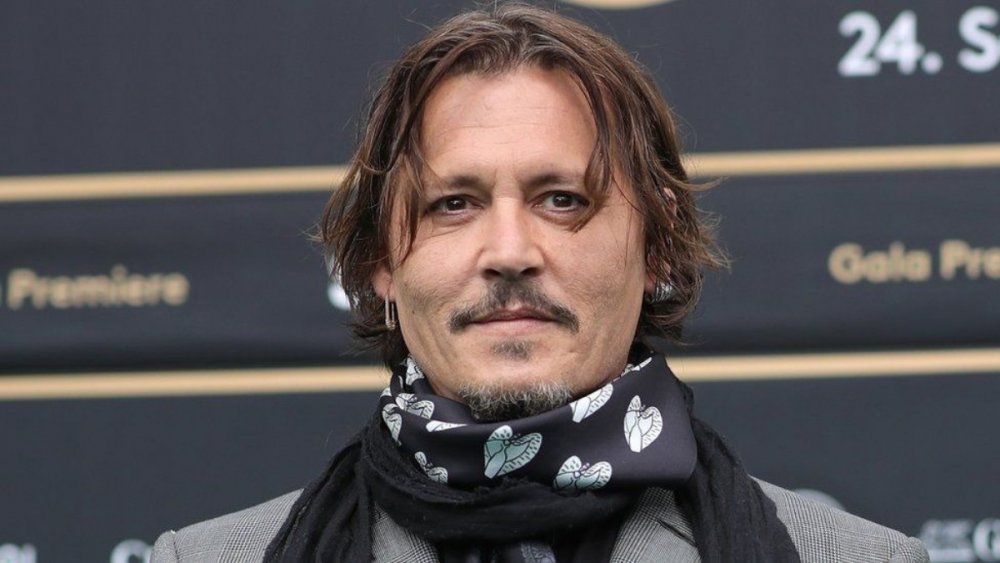 Court documents have revealed that Hollywood star Johnny Depp was supposedly abandoned by his "mean" mother when he was a teenager.

After his mother, Betty Sue Depp, and his father, John Depp divorced in 1978, Johnny Depp was "emancipated and self-supporting," according to court documents from 1981 that were previously buried in archives.

In previous interviews, the actor stated that he began doing drugs at the age of 11, dropped out of high school at the age of 16, and began playing guitar in a band named The Kids in 1980, relocating to Los Angeles and living in a car for months.

After meeting Nicolas Cage, Depp got his first movie role in 1984's A Nightmare on Elm Street.

“The wife hereby admits that the parties' young child...,” reads the divorce agreement signed in 1981. "John C. Depp II is entirely self-supporting and emancipated", it added. 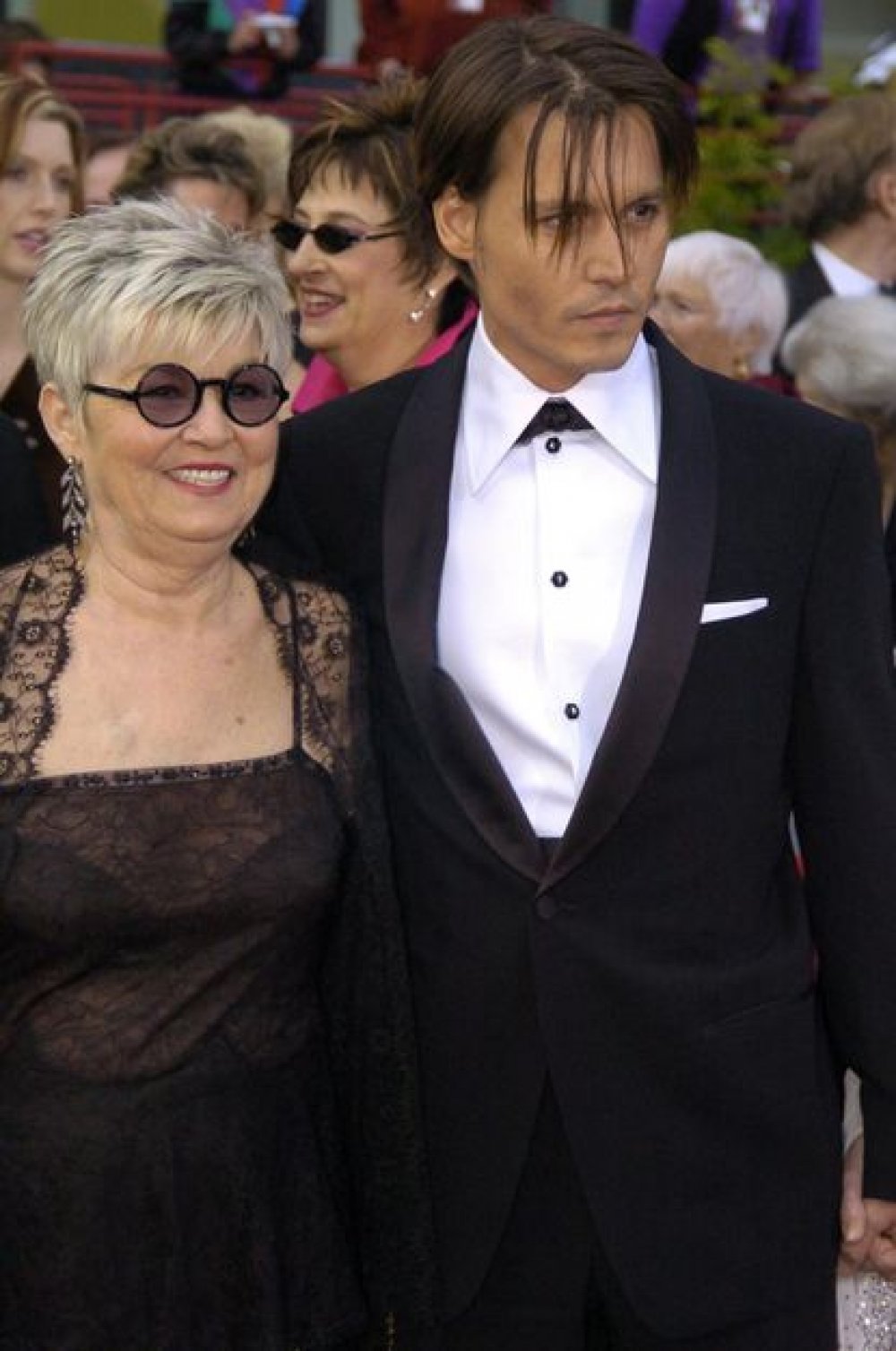 Johnny Depp with his late mother

“He said since age 11, he’s taken all manner of substances, including marijuana, cocaine, ecstasy, LSD, prescription painkillers, opiates, and magic mushrooms. His drug use, he said, was a way to escape family problems.

“He struggled to find gigs in a garage band and peddled ink pens working part-time as a telemarketer.

“Needless to say, at age 17, Johnny was hardly financially self-sufficient, and far from being emancipated. As far as I am concerned, his mother disowned him at a time when he unquestionably needed her most.

“There is no court record of him ever having been legally emancipated.”

Depp revealed in an interview with Rolling Stone in 2018 about his mother, who died in 2016, that his father, a civil engineer, was primarily absent and that his mother raised him and his three brothers. However, he had a difficult childhood.

“My mom was born in a f—ing holler in eastern Kentucky … Her poor f—ing ass was on phenobarbital at 12.

“Yeah, there were irrational beatings,” Depp said, “Maybe it’s an ashtray coming your way. Maybe you’re gonna get clunked with the phone.

“It was a ghost house — no one talked. I don’t think there ever was a way I thought about people, especially women, other than ‘I can fix them.’”

After his mother returned home from working double shifts as a waitress, the actor recalls stroking her feet. With one of his first major acting paychecks, he purchased her a tiny horse property in Kentucky.

58-year-old Depp stated: “Betty Sue, I worshipped her, but she could be a real bitch on wheels.”

At her 2016 funeral, he said;  “My mom was maybe the meanest human being I have ever met in my life.” 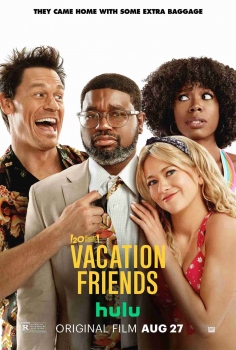