How I Became A Millionaire At Age 18 — Omotola Jalade-Ekeinde 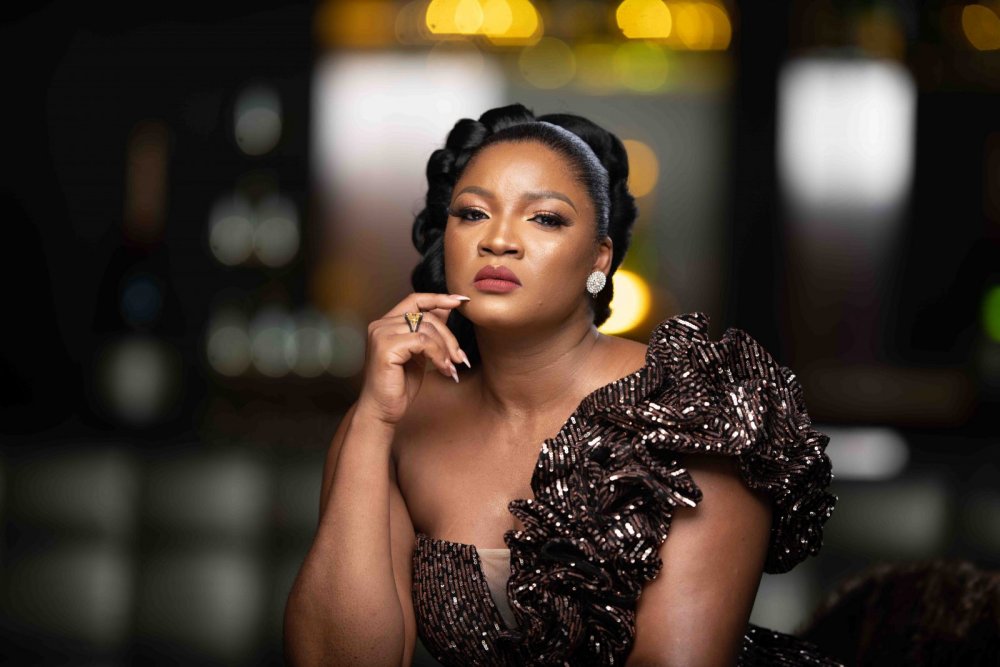 Nollywood veteran Omotola Jalade-Ekeinde has talked about getting married at an early age, revealing how she became a millionaire at the age of 18.

The popular actress made the revelation in a recent interview with BBC Yoruba, stating that she wasn't ready for her marriage to Captain Matthew Ekeinde and that she was already a millionaire at the time.

When asked if she would allow any of her children to marry at the age of 18 as she did, she responded:

"I was at the age of consent when I got married and above all, I was mature when I met my husband. Currently, I have only one child who is 18 years old, so the question is late.

"He is a boy and peradventure he says he wants to get married, I will not allow because he does not own his own money now. One must apply wisdom or common sense in everything one does. 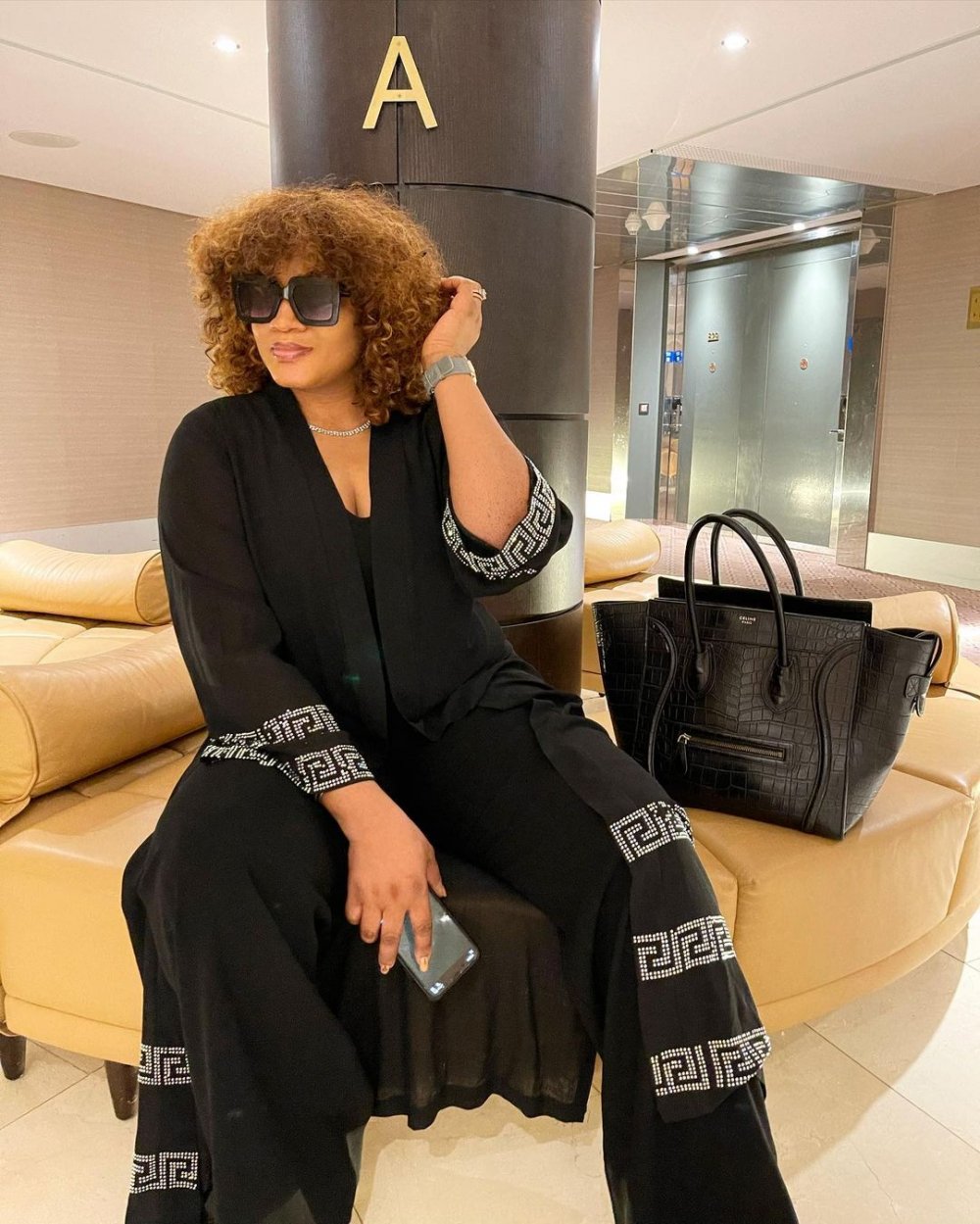 "People cannot say that because I married at 18, therefore they can also do it. The question is, 'Are you ready for marriage?' When I was at that age, I was ready.

"I have been working since I was 15 years old and I had become a millionaire at the age of 18. This is a fact that a lot of people don't know.

"I had my own money. I was not dependent on any man. Moreover, my father died early, so I was already responsible for my younger siblings.

"I was like their mother at that time, so I was very mature and financially prepared. One should not marry a man when one is not financially stable.

"If one does that, one would be going into slavery or better still, prison. If any of my children, after considering all these factors, say they are ready for marriage, we (the parents) would meet the person and if we like them, we would give them our blessings."