How I Did Nonsense On Set Of 'Swallow' — Singer Niyola 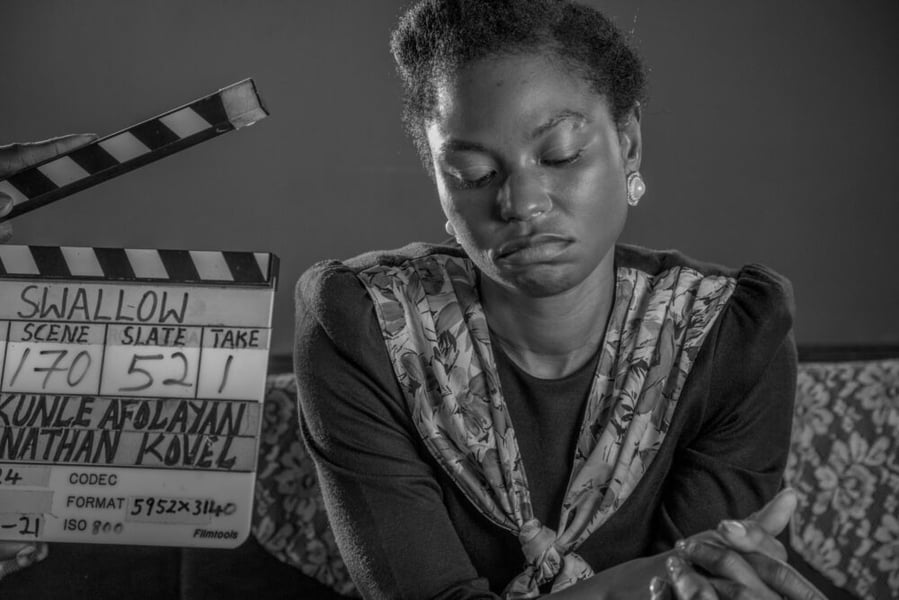 Nigerian singer Niyola headlined the cast of Kunle Afolayan's latest movie Swallow and despite exuding confidence in the role, she had no prior acting experience.

Swallow premiered on Netflix on October 1, 2021 (see our review here), and its theme of the female folk attempting to rise above the male-dominated world of the 1980s is something many can relate to.

Lead star Niyola is known for her music but in the film, she flexes her acting muscles. While her performance may not earn her awards, it came across as commendable given the fact that it was her Nollywood debut. 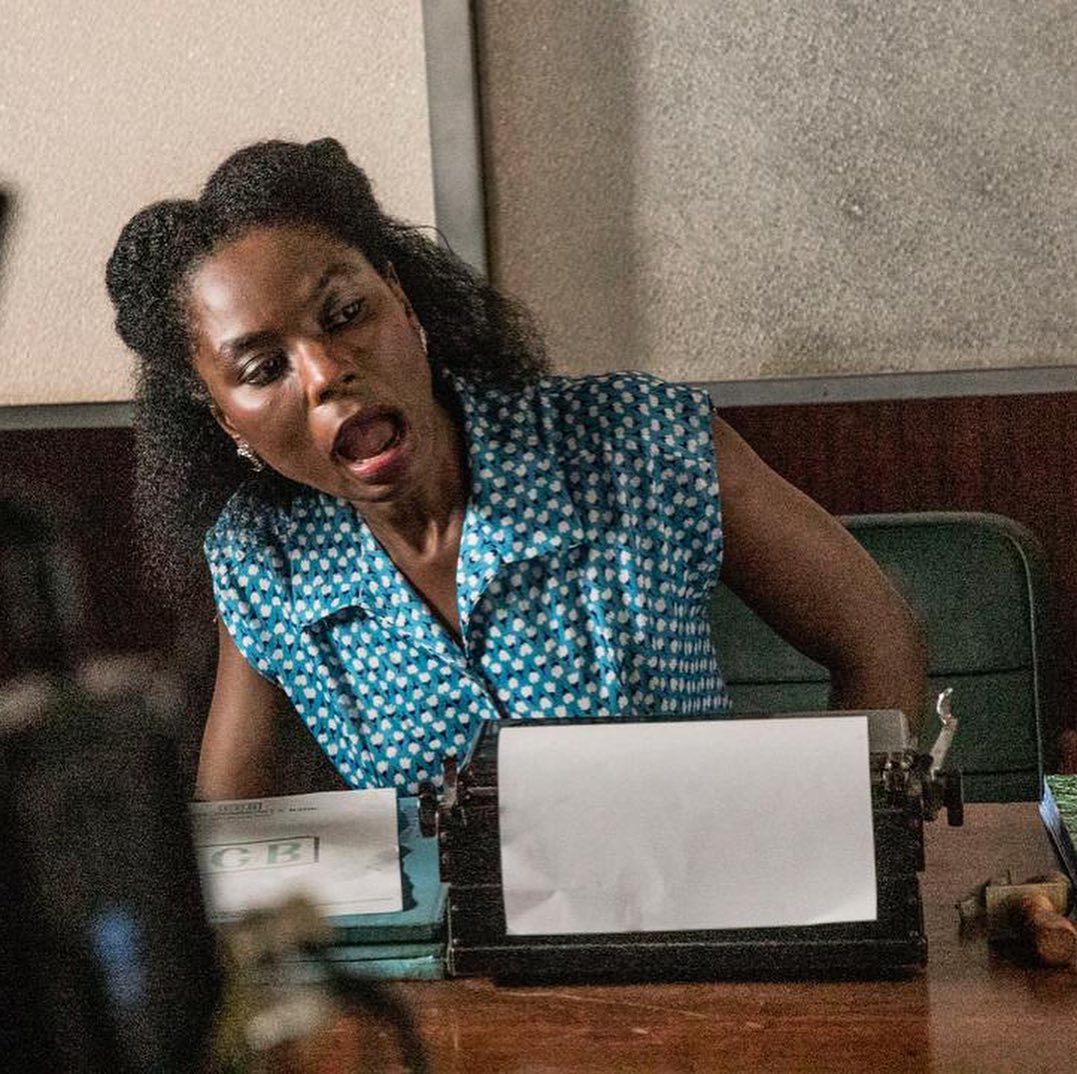 Niyola as Tolani in SWALLOW

In a recent interview with Pulse, she opened up on what it was like filming Swallow, revealing that other than performing in music videos, she had not acted on screen before.

"I feel like everybody when younger, we all did something of that nature but not anything noteworthy. There was this time Tosin Igho asked me to help him with a presentation while he was in film school. I don’t even remember I did something for him, yeah other than that it has been music videos", she said. 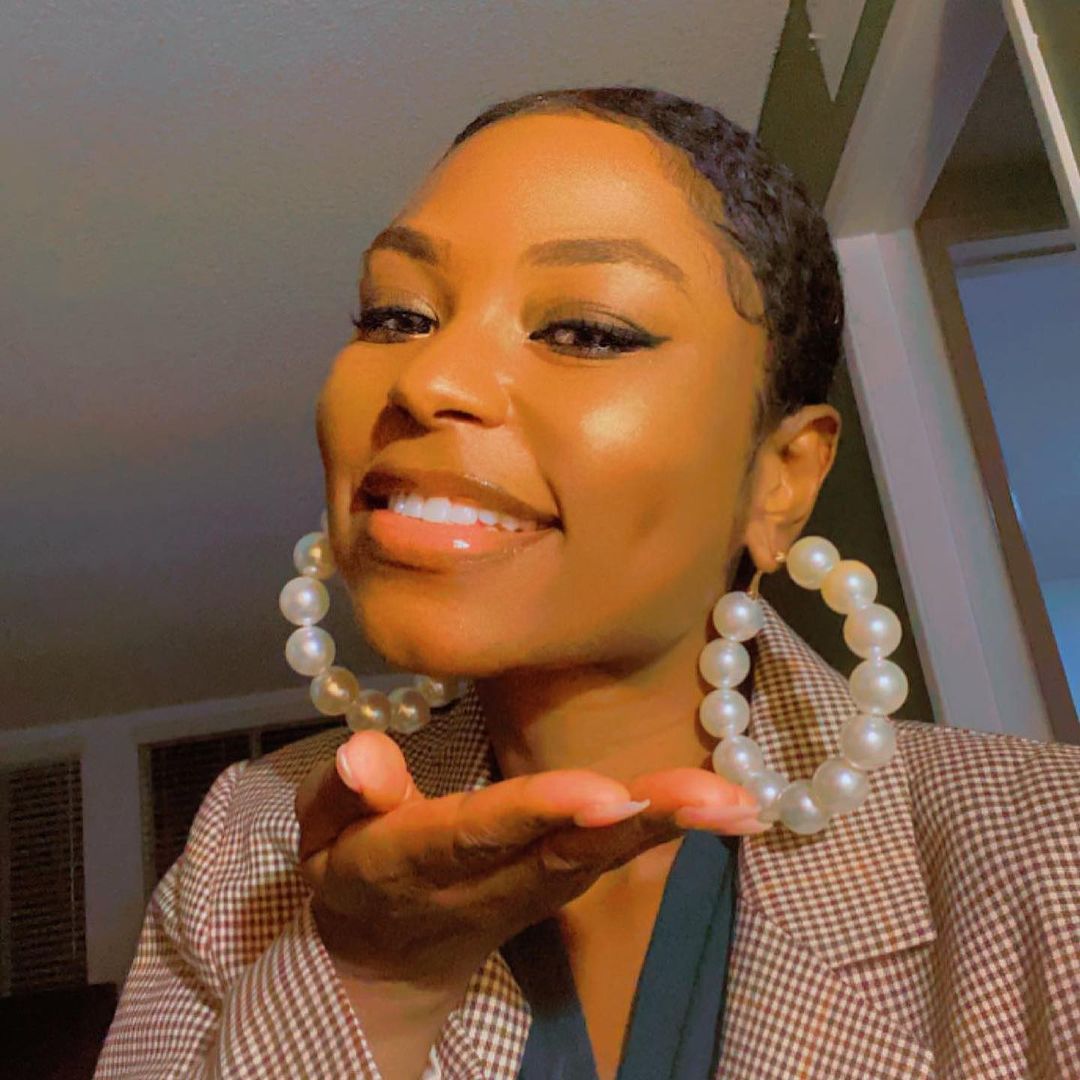 "But thanks to people like Ijeoma Grace Agu giving me tips while on set. I remember the first day and I was so nervous that I was doing nonsense.

"There were certain things I didn’t know about like how you had to literally repeat everything you did and I didn’t know. It took Ijay explaining to me and I think the second day was better and it just progressively got better.

"The people, the actors, and the crew on set were very accommodating and very helpful. It was my first time but I really did feel like home. It felt like familiar territory." 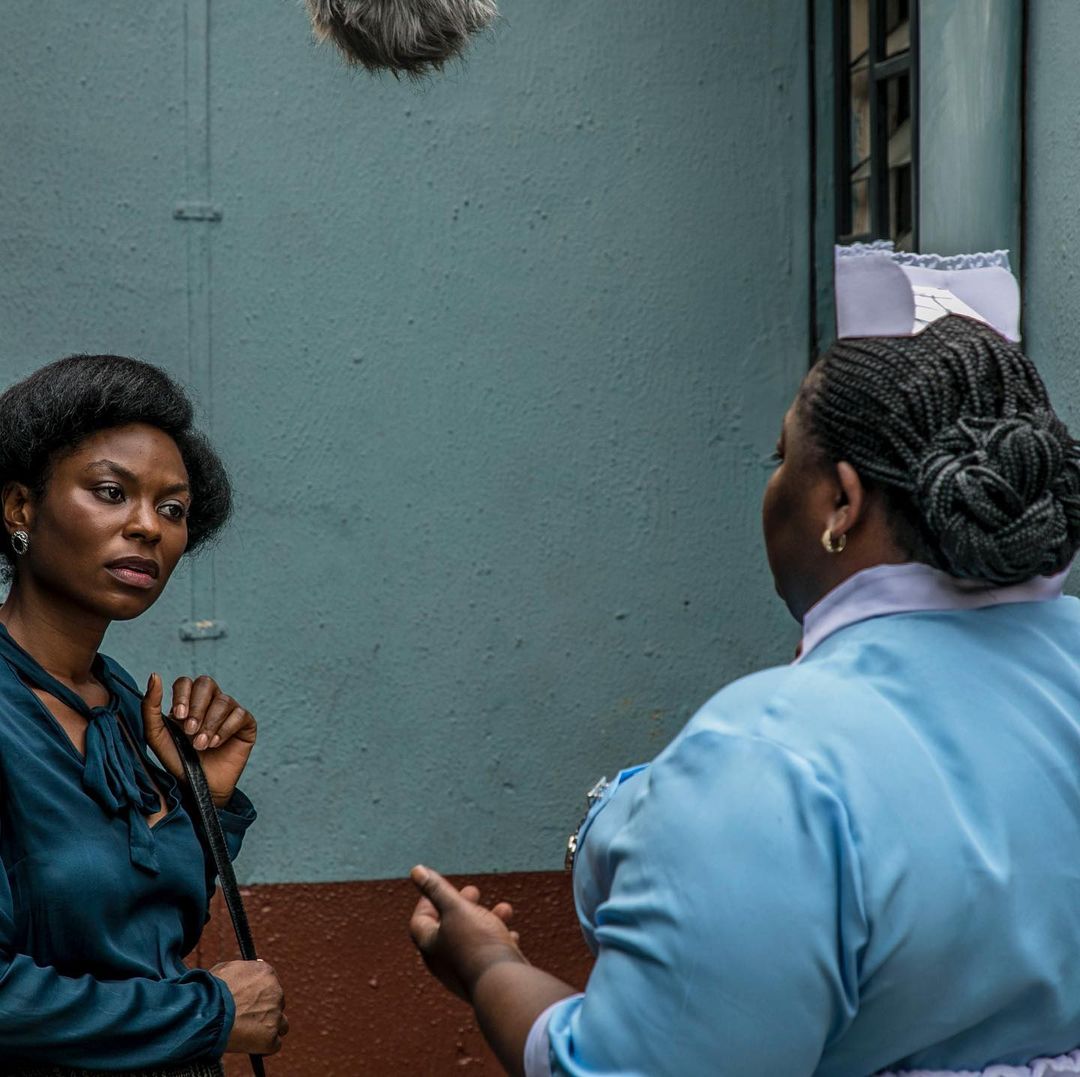 Niyola and Eniola Badmus on the set of SWALLOW

On playing the character of Tolani, the singer mentioned that the experience was 'tricky'.

"It's a tricky one because there’s many shades of me and I think that the side of me that I express at every given time depends on really what or who I am dealing with. So I wouldn't say I’m a withdrawn person, I’m not.

"But, I think the answer to your question is, I can definitely say that I drew a little bit of inspiration from Tolani even though I think she was a mumu. 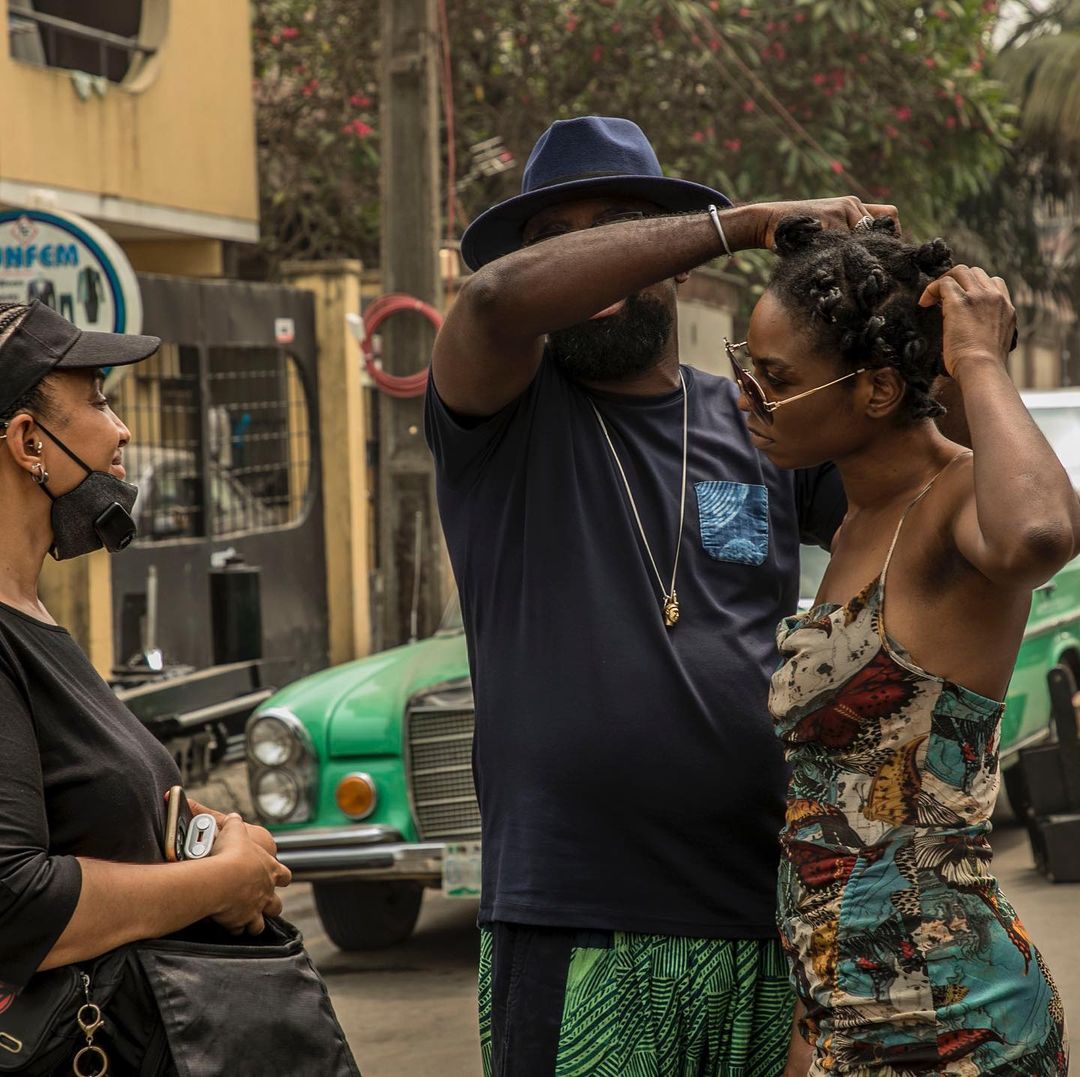 Behind the scenes of SWALLOW

"Often, she would just have these sudden outbursts like maybe when she was dealing with Sanwo and I’m like Ode! Why didn't you tell him this before and you kept quiet the whole time.

"So, while I don’t know I feel like I drew inspiration directly from my life to embody the character, it was more indirectly from things I have seen around, friends, family, people."

Speaking on what it was like working with award-winning filmmaker Kunle Afolayan, Niyola said it was intense, adding that the director and the rest of the crew were amazing. 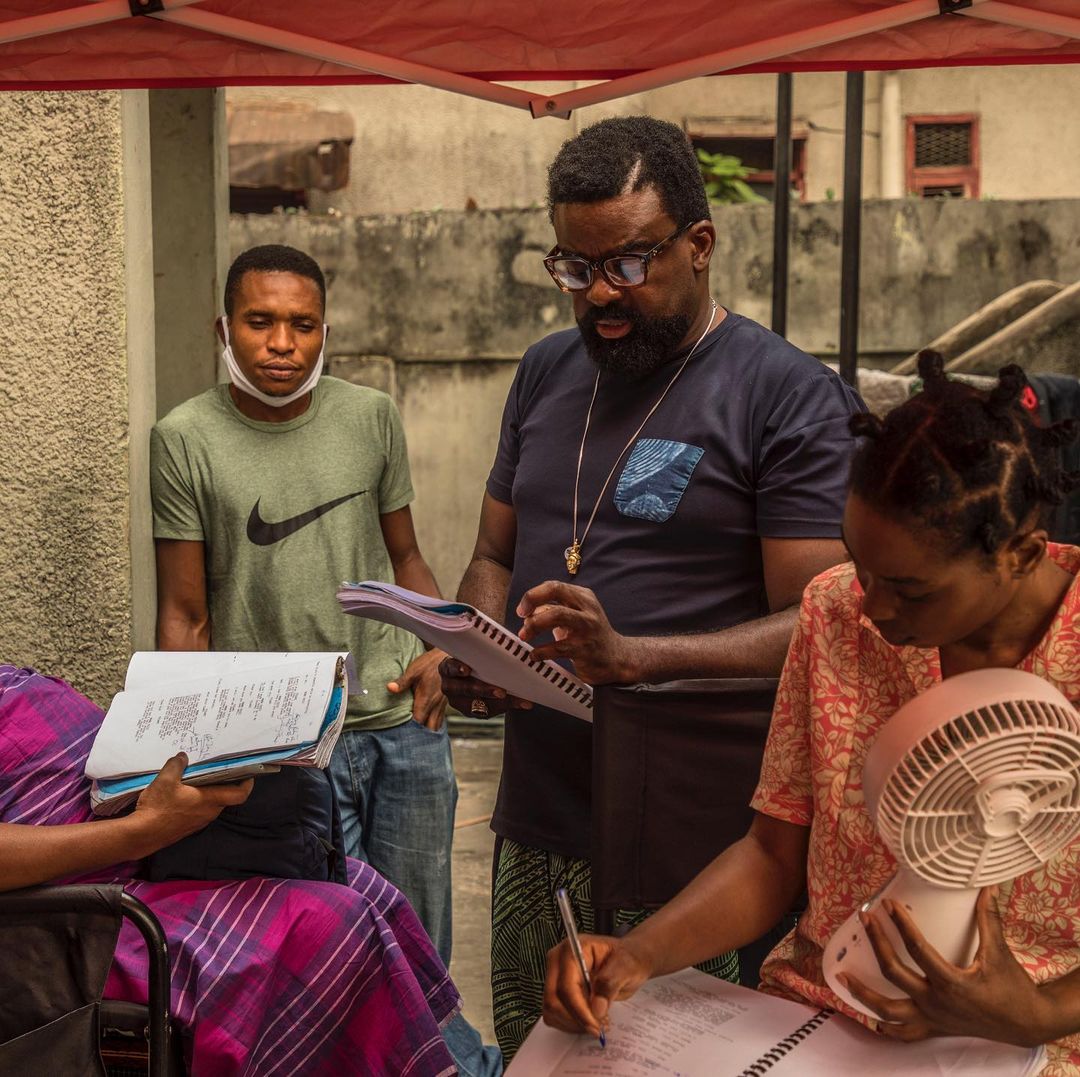 "Acting is very intense and I keep saying this anytime someone asks me but somehow on that set, it was so easy. It was work but it didn't feel like work. It felt like we were hanging out it and I was learning.

"It was a first for me but at the same time it felt so familiar and I felt so comfortable you know like times I didn't do things right and he [Afolayan] wanted it another way, he would just come to me and you know I think that intelligence is the ability to simplify things.

"Working with Kunle Afolayan and the rest of the crew was really amazing and I feel like it starts from the top. If the director or producer knows his onions, it trickles down."