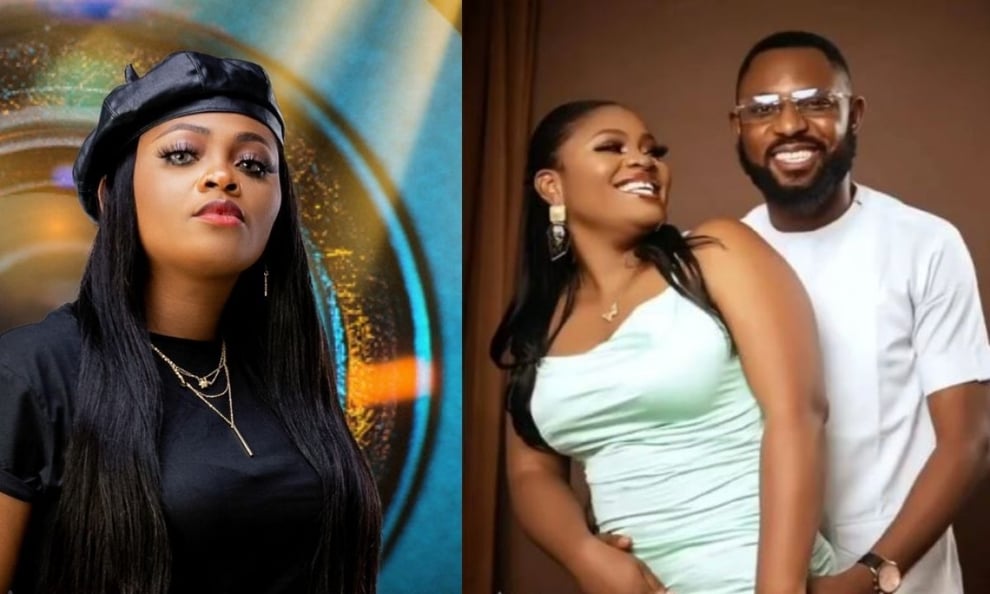 Ex-Big Brother Naija 'Shine Ya Eye' housemate, Tega Dominic, has disclosed how she found out that her husband, AJ Money, was cheating.

In an interview with Chude Jideonwo, she alleged that she got to know spiritually before she interacted with some neighbours.

She revealed that her husband constantly brought in a particular girl to their matrimonial home.

According to Tega, bringing the girl to their matrimonial home when her sister and son were around was the height of disrespect. 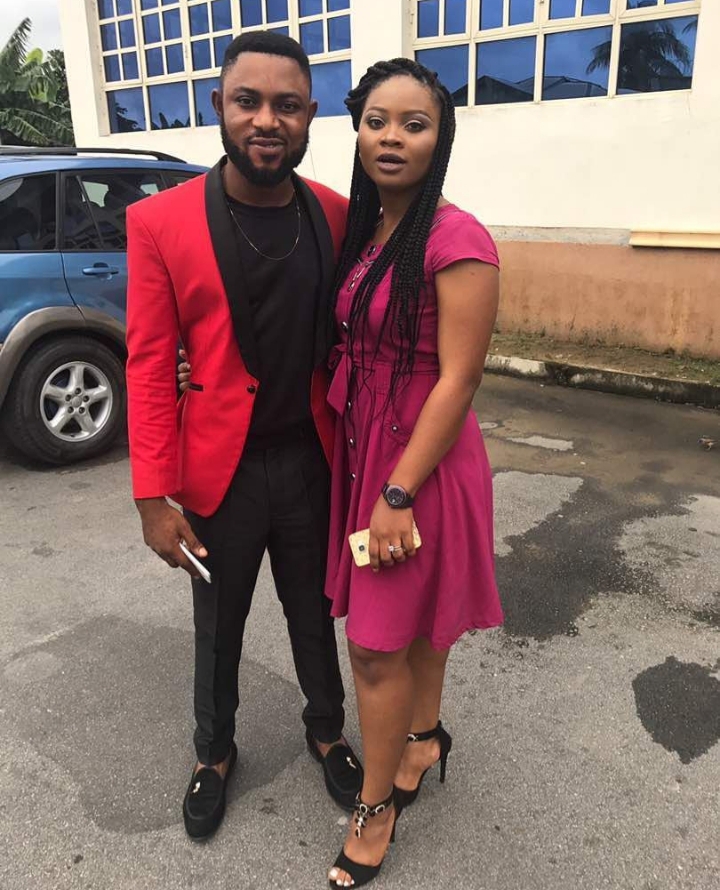 She said, “Well, I got to know that he cheated and took someone home. I am deep – spiritually. How I got to know was that one day, I was in class and it was something like a trance. I saw him driving, and a babe was in front.

“And I’m like, ‘What’s this? What’s going on?’ I saw it like twice. So, I called my sister and I asked her what was going on and she denied it. I said, ‘Okay no problem.’ I relate with the guys in my street a lot. So, I called one of them and I also did some FBI stuff. And then, he came up with ‘Okay, he’s always bringing this babe to the house.’ 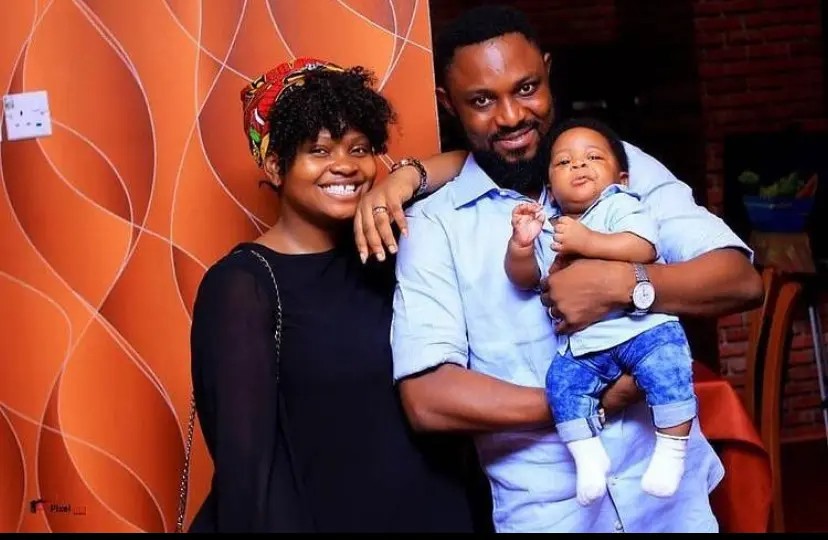 "It was not like I didn’t know he was doing stuff outside. But then, bringing this girl home was just it for me.

"Then we talked about it and he was so defensive. What really broke me was that he said, ‘You went to Lagos to be with a man, that’s why I did all of this.’

"When Big Brother came, I was like, ‘Okay, this is going to fly’. And then my mum spoke to me that I should not do it but I spoke to him and told him, this is what I wanted to do,” she said.