How I Rejected N2 Billion To Decamp To APC - Ogunbiyi 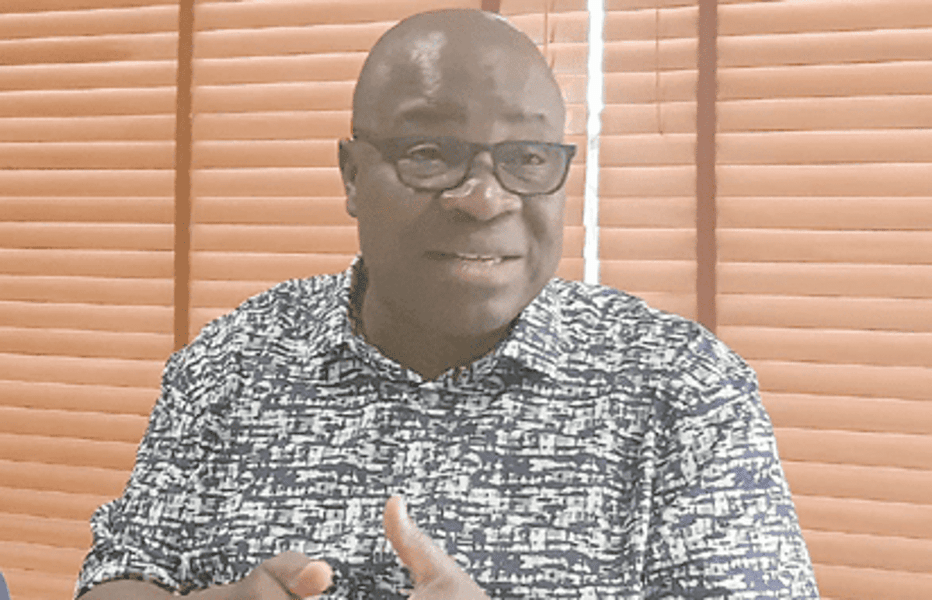 The Osun State gubernatorial candidate of Accord Party, Akin Ogunbiyi on Friday revealed that he rejected N2 billion offered to him by the officials of the Osun All Progressives Congress (APC).

He also disclosed that in 2018 when he lost during the Peoples Democratic Party (PDP) primary, APC chieftains did not only bring money to him, they also offered him a Senatorial seat and other juicy positions for his supporters to decamp which he turned down.

Ogunbiyi who disclosed this in Osogbo during his meeting with key members of the state pensioners explained that he outrightly rejected the offers because he was not in politics for personal gains but to serve the Osun people and use his God-given potentials to bring development and growth to the state.

The Accord Party flagbearer noted that if he rejected such an offer, he is resolute now to contest this election and he is sure of winning.

He also disclosed that he was not working in alliance with either APC or PDP but rather to see that the two political parties were defeated during the July 16, 2022, gubernatorial election.

“What I was offered by the APC was not up to what I spent and even if anyone offers me the whole world, I won’t accept it.

"By the grace of God, I don’t depend on anyone and I did not take anything from anyone for my campaign.

Ogunbiyi while assuring the retirees that they will not regret supporting him to win the gubernatorial election stated that he has plans to effectively pay all gratuities of the state pensioners within six months of his government.

"As an expert and a major player in the corporate world, paying pensioners would lead to boosting the state’s economy and help the aged who habe toiled and used their dark hairs to serve the state to live healthy and happy lives."

He further highlighted programmes in his manifesto and how he will govern the state to attain greater heights in the education, health, agriculture, sports, entertainment and mining sectors.

The retirees who expressed their confidence in the ability of Ogunbiyi promised their unalloyed support to the Accord Party gubernatorial candidate in the coming election.

In another development, Ogunbiyi disclosed how some elements in the Osun PDP sent a petition against him to the Economic and Financial Crime Commission (EFCC), attaching a fake N500 million cheque he allegedly collected from Asiwaju Ahmed Bola Tinubu.

“I offered myself to the EFCC but I didn’t spend two hours with them.

"I took all my accounts to them and made them to realise that the highest amount that can be issued through cheque is N10 million.

"They told me to go because it was glaring this was a false alarm.

“I have said it severally that I have nothing to do with Tinubu, either politically or in the business world.

"Whatsoever was said was by my political opponents and the woman who started this has come forward to apologise to me," he added.