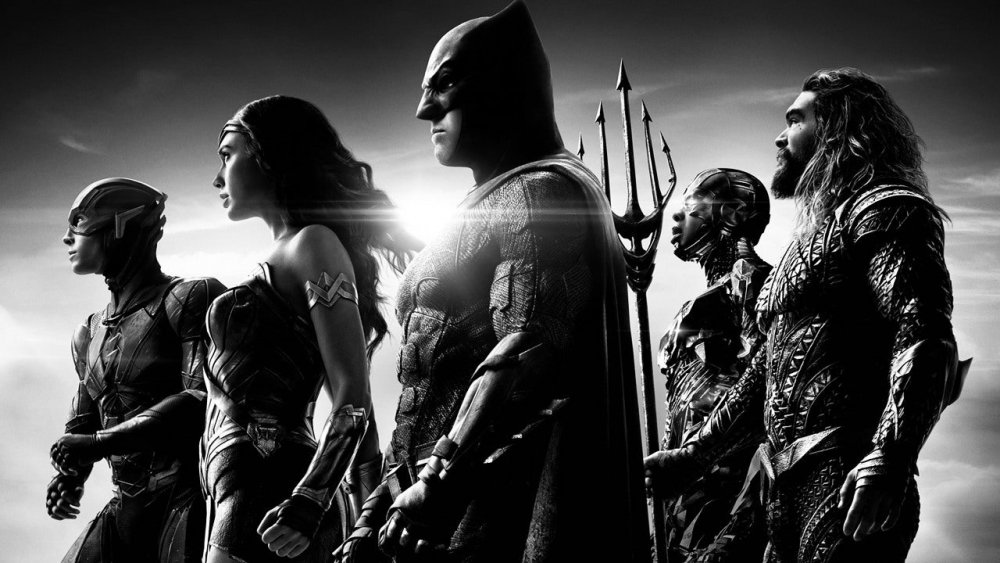 HBO subscribers were given an unexpected treat on Monday, March 8, 2021, when Zack Snyder's Justice League was accidentally made available for streaming.

With just about a week to its official premiere on HBO Max, the Snyder cut of Justice League streamed on the platform when subscribers tried to watch the new Tom and Jerry movie.

The report comes from The Hollywood Reporter, and reacting to the development, HBO Max said in a statement, "Zack Snyder's Justice League was temporarily available on HBO Max and the error was addressed within minutes." Confirming the glitch, one Doug Bass told the American magazine that he was attempting to watch Tom and Jerry when the superhero film played.

Bass was quoted as saying, "I just wanted to put on Tom and Jerry for background noise while I worked, and instead I watched an hour of an amazing movie."

When he restarted the film, however, Tom and Jerry correctly streamed, showing that the error had been taken care of. 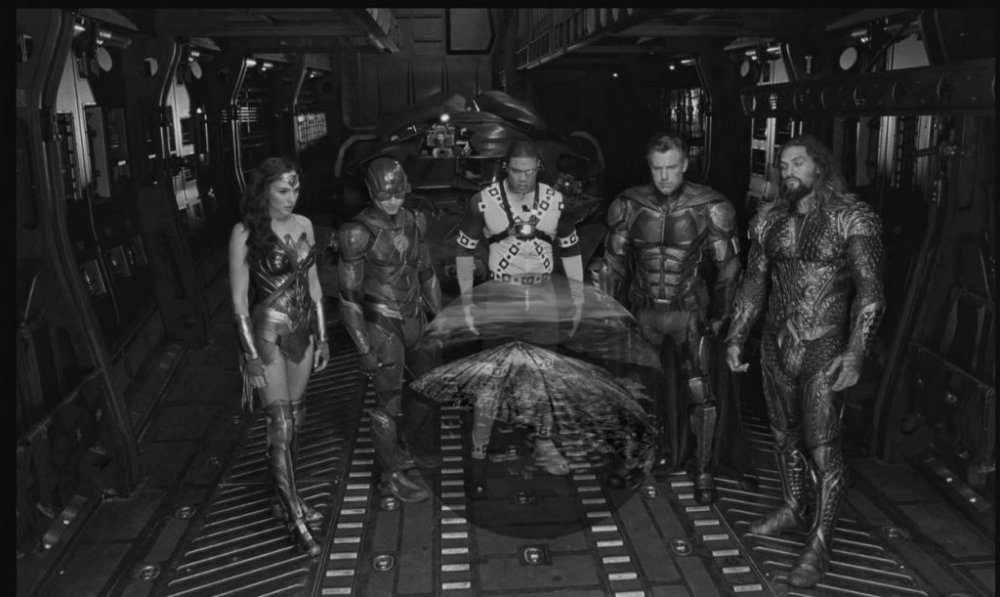 Other users (including the staff of The Hollywood Reporter) experienced the same glitch when trying to watch the same movie.

Takedown notifications were issued to those who posted screenshots of the film on Twitter on behalf of Warner Bros. to avoid the spread of spoilers. The director, Zack Snyder, with the cast of JUSTICE LEAGUE

With a runtime of four hours, Zack Snyder's Justice League is scheduled to be available on HBO Max on March 18, 2021.

The film will reveal to audiences the director's vision of the story, featuring a darker tone and never-before-seen footage.