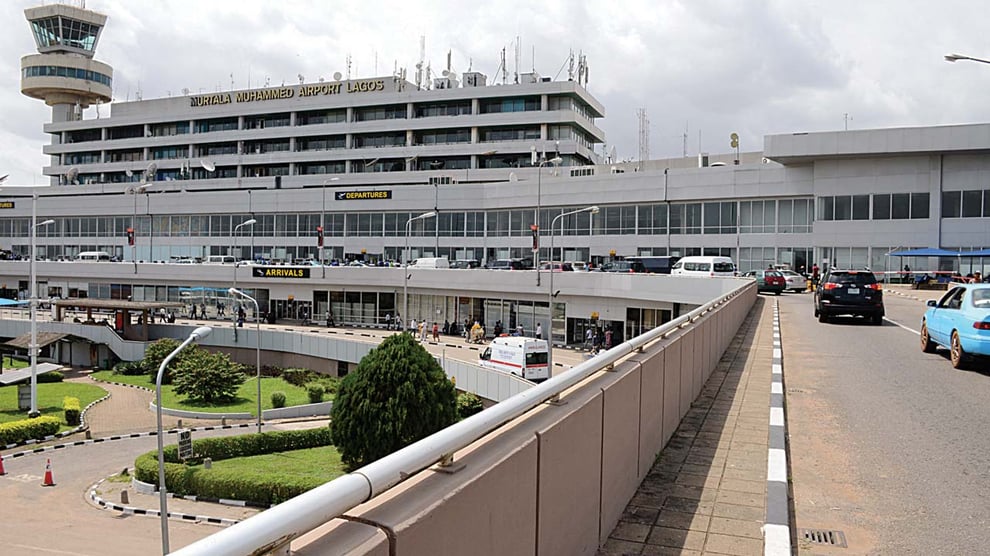 The international wing of the Murtala Muhammed International Airport in Lagos was shut down temporarily in the early hours of Thursday after the mangled body of a man was discovered on Runway 18R.

According to reports, the identity of the individual could not be confirmed as of press time and it was not ascertained whether he was knocked down by an aircraft during take-off or while landing on the runway.

Speaking with newsmen, airport officials said that the runway was temporarily shut down while a team of officials from the Federal Airports Authority of Nigeria (FAAN) and the Nigeria Police Force evacuated the corpse from the runway.

As a result of the shutdown, international flights were stopped from landing and taking off at the international terminal of the airport.

An Ethiopian Airlines flight 3907 and a Boeing 77F aircraft with registration number ETAVN coming from Lome, Togo were among the flights prevented from landing.

The latter aircraft was later diverted back to Lome after being held for some time.

Officials at the airport disclosed that the corpse was suddenly discovered on the aforementioned runway during a routine runway inspection by FAAN personnel.

Confirming the development, a top police officer at the airport stated that the police were still investigating the dead man's identity and how he ended up at the security area of the international airport.

"The authorities need to investigate how the man got to the airport. Nobody can say much now, but he may have been knocked down by the wingspan or undercarriage of a jumbo jet but it is too early to say anything like that now.

"But we need to examine the issue of houses that have been built too close to the Lagos airport. The rule says no building should be situated less than six metres to the airport structure or fence.

"However, we have seen cases of people crossing the runway before.

"The Nigerian Civil Aviation Authority and FAAN need to investigate this to ascertain what really happened. They need to find out the flights that landed before that incident.

"The current airport perimeter fence is not a security fence and we need to do something about it", he said.