How Matt Damon's Daughter Made Him Stop Using Homophobic Slur 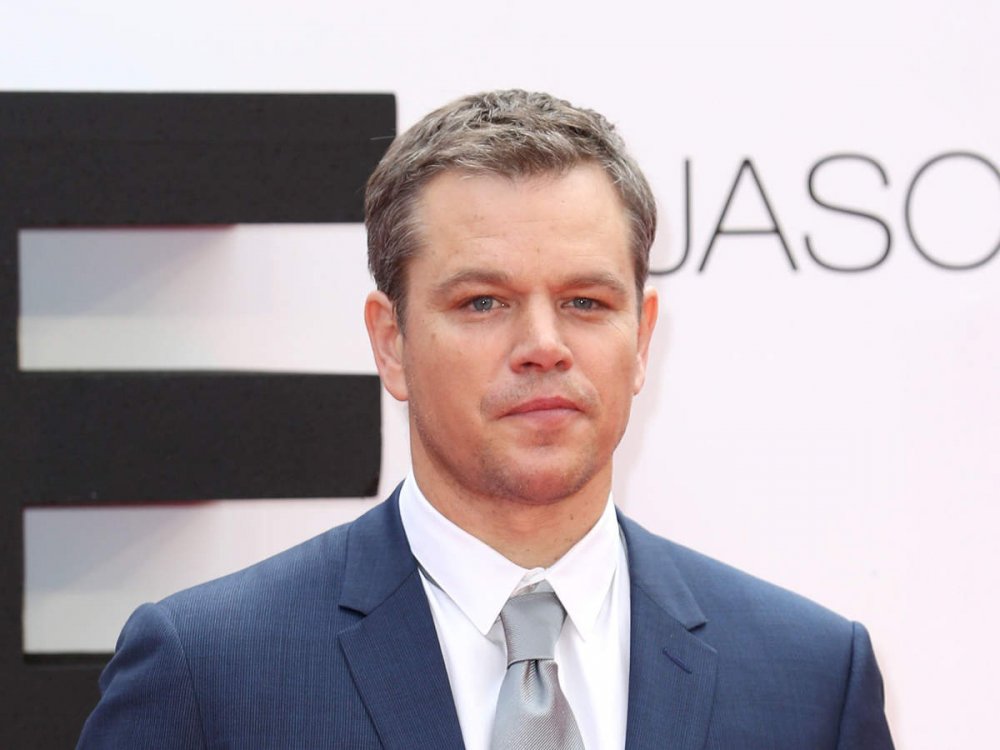 Renowned Hollywood actor Matt Damon has revealed how he stopped using a homophobic slur after he was cautioned by his daughter.

The Bourne Identity star made the disclosure in a recent interview with The Sunday Times, saying he ditched the word months ago.

"The word that my daughter calls the ‘f-slur for a homosexual was commonly used when I was a kid, with a different application", Damon said. "I made a joke, months ago, and got a treatise from my daughter.” 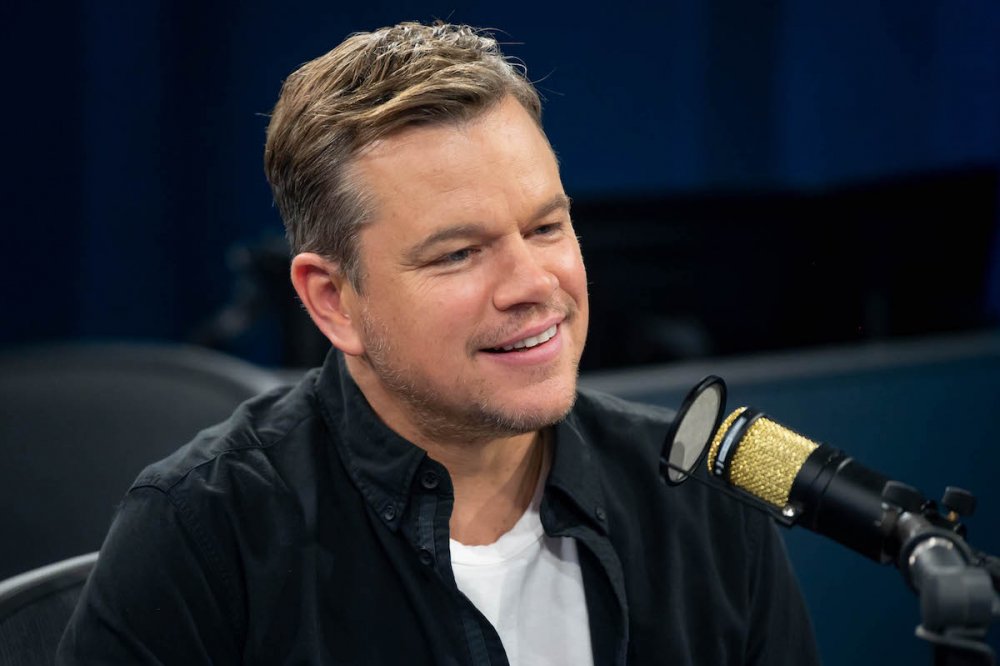 "She left the table. I said, ‘Come on, that’s a joke! I say it in the movie Stuck on You!’ She went to her room and wrote a very long, beautiful treatise on how that word is dangerous.

Speaking further, Damon addressed the backlash he faced due to his previous comments about disgraced Hollywood producer Harvey Weinstein.

Damon's statement in 2017 had been: "As the father of four daughters, this is the kind of sexual predation that keeps me up at night."

In the interview with The Sunday Times, he stated, "I understand. It’s a fair point. Anybody should be offended by that behaviour.” 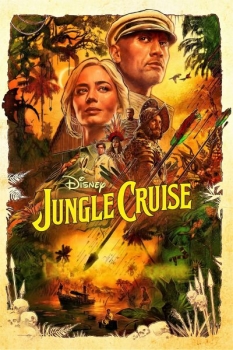 One of Hollywood's most talented stars.