How Nigeria Can Get It Right By 2050 – Obasanjo 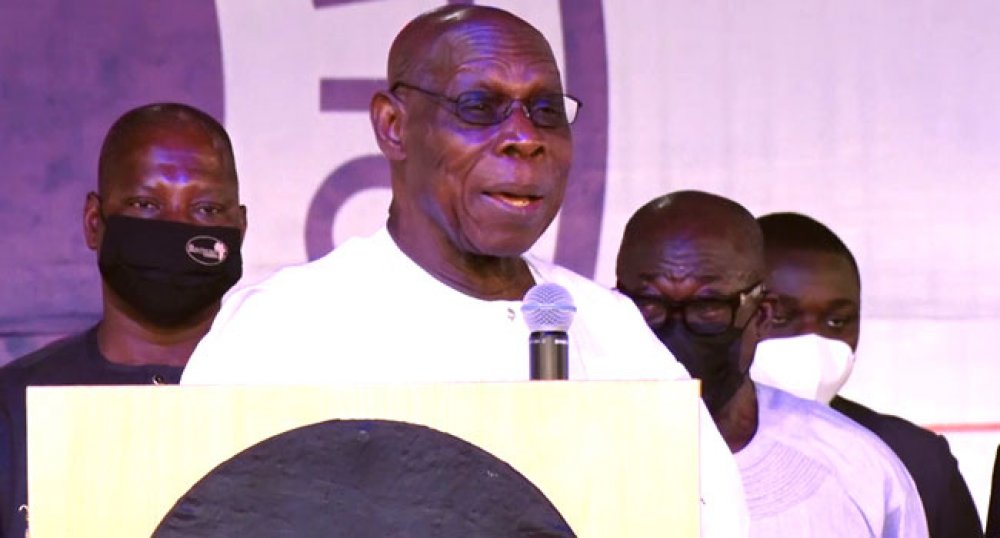 Former President Chief Olusegun Obasanjo has called on Nigerian leaders to initiate the process of preparing for and against population explosion in this moment of the country’s history.

The former President maintained that the country’s population was becoming a liability due to its improper management, noting that except there was urgent intervention; Nigeria will be declared the third most populous country in the world.

Obasanjo stated this on Sunday in Abeokuta, the Ogun State capital, during a mentoring session with some students of selected schools across the country tagged, “raising the next wave of innovative leaders through entrepreneurship.”

Chief Obasanjo added that population management must come to the fore, especially in the face of the geometric population explosion without a corresponding socio-economic development.

He further spoke about the situation which he said has slowed down national development, expressing wariness over the management of the population of the country.

He said “We have moved from 120 million to over 200 million. We have added the population of France to our population and if we continue the way we are going, by the year 2050 we will be the third-largest country in the world.

“If we still continue, by the year 3000, we would be the largest country in the world.

Arguing that the population could either be an asset or a liability, the elder statesman noted that if the nation does not make adequate preparations then the country will pay for its over-population both now and in the future.

“What we need to do is education about population management. Some people don’t like saying family planning, but whatever you do, you must manage your population to the benefit of all that is living within your nation,” Obasanjo stated.

While fielding questions from the students on mentorship, the former president highlighted service to the fatherland, integrity, loyalty, and good moral standing as some of the virtues that could sustain them in their varied career paths.