How Ortom Doled Out Gifts To IDPs During Sallah 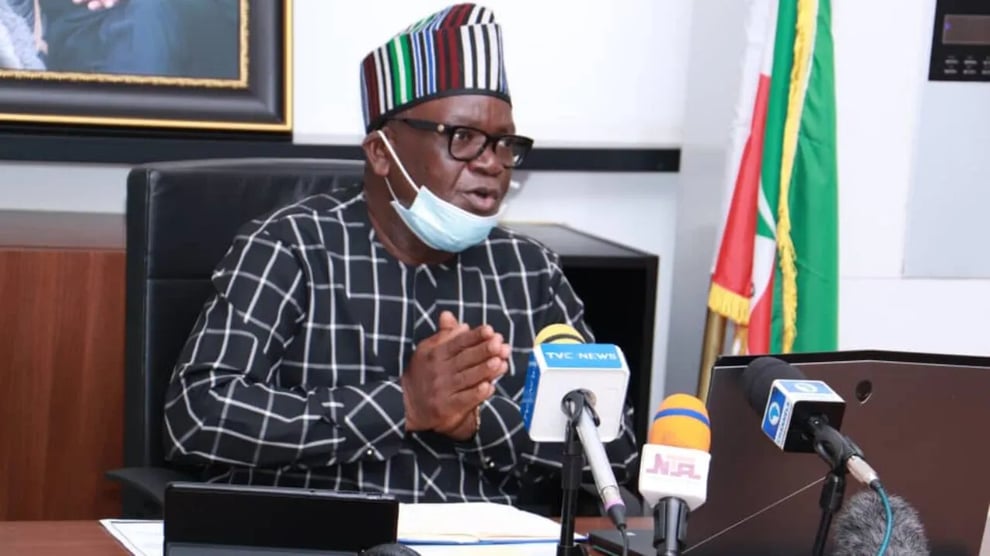 Governor of Benue State, Samuel Ortom, doled out over N5 million to his Internally Displaced Persons and kinsmen of Nzorov, Guma Local Government Area to enable them to join the Muslim community in celebrating the Eid-El-Fitr.

The recipients, who gathered at the Governor's residence in Gbajimba, also received 18,000 tubers of yam and 1,200 bags of rice and pigs to go with them.

Addressing the crowd, Ortom said the gesture was his little way of expressing gratitude for the blessing they had given him years ago which has continued to be with him.

He noted that if not for the blessings and support he has been enjoying from his kinsmen, he would not have been able to survive the plethora of challenges he has encountered in his political journey.

While assuring of his assistance, Governor Ortom advised them, especially the younger ones to stay off vices like drinking and smoking harmful substances to be able to also contribute positively to the society.

He lamented the continued attacks and killing of the people, including security personnel by Fulani herdsmen, stressing that the time had come for everyone to rise up and defend themselves against the aggressors.

The Governor maintained that his administration has not relented in its efforts to protect them, saying both the Livestock Guards and Community Volunteer Guards were set up by law to complement the conventional security agencies.

Earlier, the outgoing Chairman of Guma Local Government Area, Hon. Caleb Aba and Ter Guma, Chief Dennis Shemberga, acknowledged the infrastructure development the Governor has undertaken in road and rural electrification in the area, commending him for standing firm against herdsmen invasion.