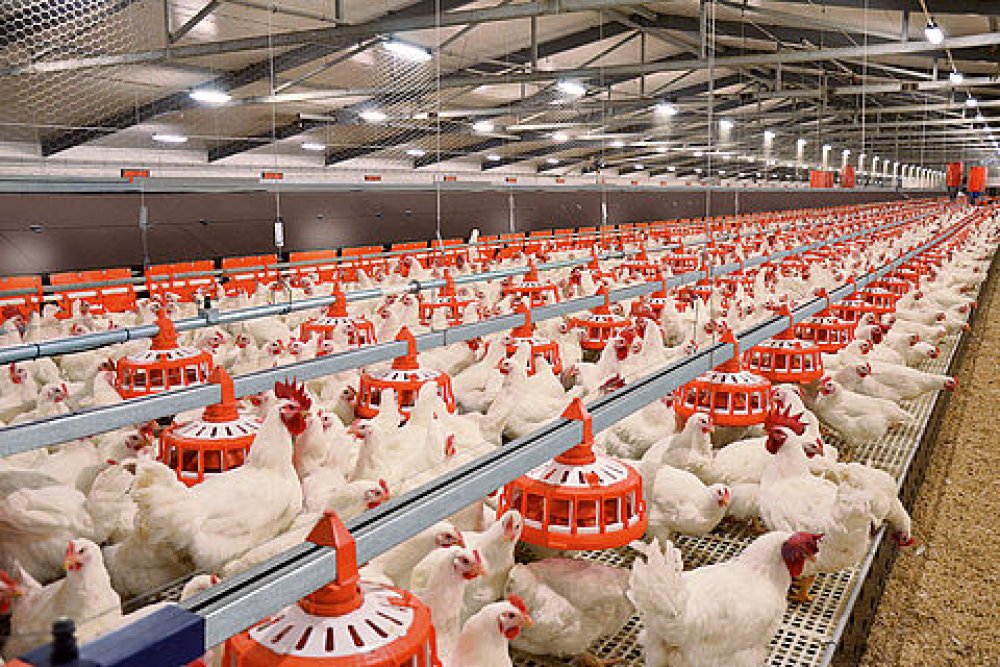 Entrepreneur, Samuel Ogunwusi, has revealed how a farm manager was caught swindling his boss - who happens to be the farm manager's elder brother - of over NGN200,000 monthly. The farm manager had been appointed by his brother to manage his poultry farm in Nigeria as he is based outside Nigeria.

The poultry business was set up when the elder brother visited Nigeria. The farm manager was placed on a monthly salary of NGN150,000 monthly, given a house and personal car to make him comfortable while managing the business in the absence of his elder brother.

However, months into the operation, figures were not adding up, as egg production started reducing. The farm manager, in a bid to find a solution to the reduction of egg production, contacted a veterinarian to come check the birds.

How It All Began

Ogunwusi was contacted to help uncover fraudulent activities in the poultry farm after the continuous loss of investment, "In 2010, I received a phone call from one of my bosses; a reputable veterinarian."I have a job for you and I know that you are capable. I want you to be an undercover assistant manager of one breeder farm."

"Let me start by saying the pay was juicy. A young, brilliant, and resourceful professional came home from Yankee to set up a breeder farm and made his younger brother who studied Agriculture the farm manager. Apparently the FM(farm manager) did the whole farm setup.

"The capacity of the farm was about 2,800 Abor Acre parent stock. After stocking the farm the owner returned to Yankee and was receiving reports from his blood brother. The FM was entrusted with a fortune to manage.

"When the birds started laying and the fertilized eggs sent to the hatchery, the hatchability and egg production started reducing. The FM called the veterinarian to check on the birds. The man checked the birds and asked to know their average body mass (BM). They conducted the exercise and he gave the doctor the expected average BM." Ogunwusi said.

In his series of tweets, the entrepreneur said the idea of undercover was suggested by the veterinarian who needed evidence to defend his suspicion, and the farm manager's brother agreed, "The doctor detected many atrocities committed by this blood brother (farm manager).

"The veterinarian came up with the undercover idea and he gave the go-ahead. That was how I became "James Bond OO7". The guy initially rejected the idea of an assistant but gave in when his brother promised to enroll him in a business school in South Africa.

"So he told him a friend introduced me to him that I needed a job and I wouldn't want to disappoint because of his friend." Ogunwusi disclosed. 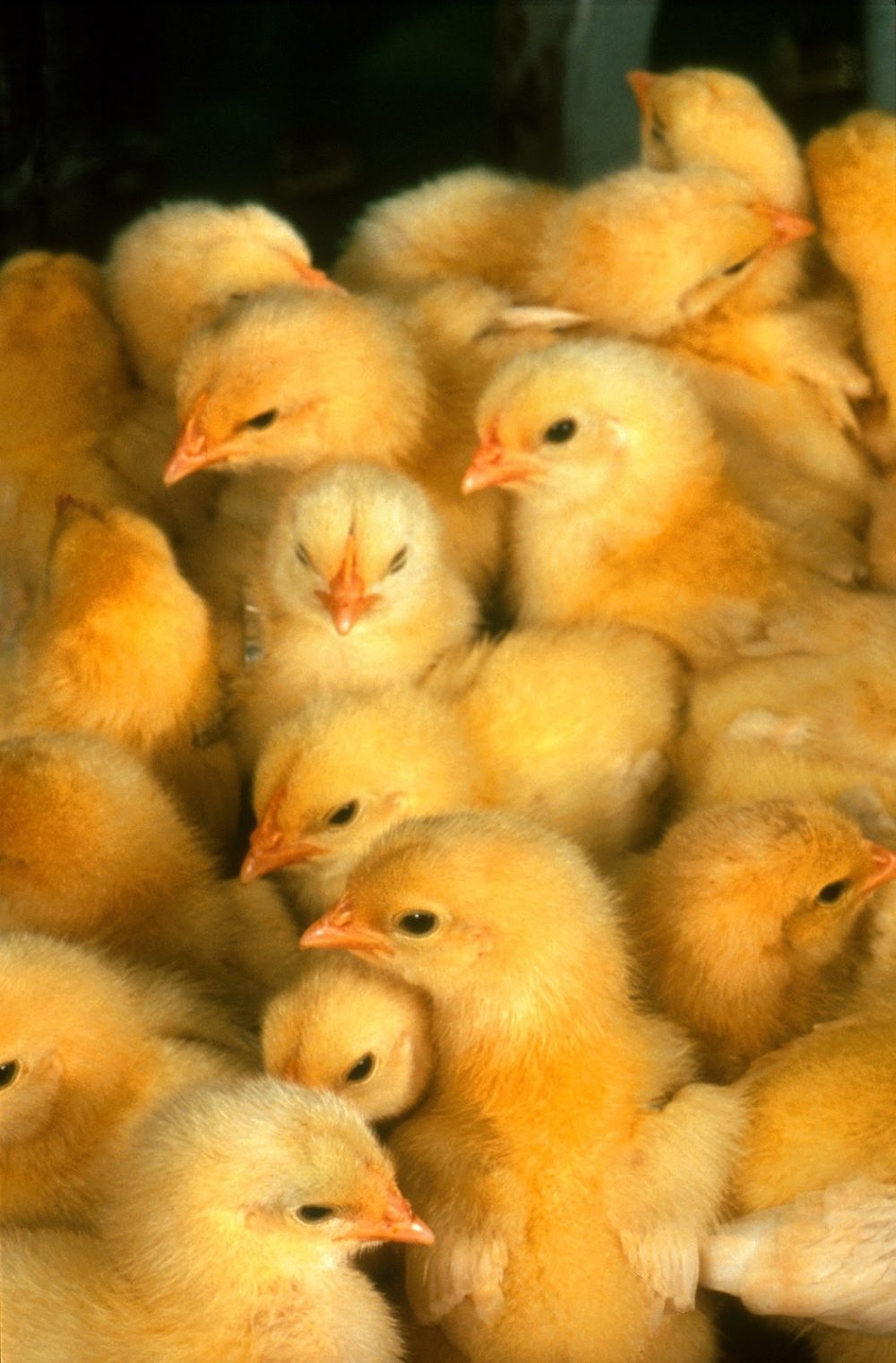 The Fraudulent Activities Farm Manager Was Involved In

Ogunwusi said upon resumption at the poultry farm, he began to see, first hand, the fraudulent activities going on in the poultry business, "I resumed work and noticed immediately that the birds were not properly fed. The amount of feed recorded in the record book and the system were not the amount brought to the farm.

"He designed the replica of the feed mill's waybill, receipts, and stamps. According to his calculations, he was supposed to feed the birds with 14bags of 25kg. He brought 11bags of 25kg and issued a receipt for 14bags.

"I questioned him jokingly about the feed thing and he said, he couldn't be a slave of his brother at all. He said if I cooperate with him, I will enjoy and live large. I told him I don't want to die a pauper too. He had the guts to inform me of his planned trip to SA sponsored by his blood brother oooo."

In order to cover up his fraudulent activities, the farm manager tried to bribe Ogunwusi, as it was discovered that he swindles the owner of the poultry about NGN200,000 monthly. In a month, the farm manager makes about NGN800,000 including monthly salary and other earnings.

"So every week he would pocket about 60k on feed weekly and give me 5k for my loyalty. The second revelation was on the DOC (Day-old chicks). He also designed another hatchery report paper and changed figures of DOCs. He lied to his brother that he doesn't sell excess chicks.

"Let me explain this, there are 51 chicks in a box as arranged from the hatchery. Let's say 1150 chicks are hatched, they will be arranged in 22 boxes (51 chicks in each box). The 23rd box will contain 28 chicks. This guy will say he dashed out the remaining chicks as PR but he will sell them. He will not record one full box (50 chicks oo).

"He would sell at a higher price but will remove N50 on each chick. I got to know and he said he will do me well. This guy raked in over N150k on this. So on the average my guy made over 800k monthly with his salary of 165k (oga broda) plus official house and car."

The farm manager was living an expensive life while painting a different picture for his brother. Ogunwusi was undercover for eight months before he decided to change operational methods that will affect the farm manager's fraudulent activities - the farm manager sacked Ogunwusi, not knowing Ogunwusi already had the evidence needed to expose him.

Ogunwusi said, "My guy was changing girls like clothes. He brought some to the farm to show off. I took pictures and did proper documentation of his cruelty. Diesel, drugs, miscellaneous were steady. My guy was living "La vida loca" and painting to his brother that he was trying his best to make things happen.

"I did this job for 8 months and wasn't happy with the "arungun omo ale" nitwit (sorry for my choice of word). It wasn't a funny experience and I was sacked after I designed working systems for the farm to block the loopholes.

"I sent it to the veterinarian and he forwarded it to the owner. The VET was right after all. I know the guy doesn't work on the farm again and he never went for the programme in SA."

The entrepreneur advised small business owners in agriculture to "put systems in place no matter the cost implications" in order to prevent fraudulent activities that will cost the business millions of naira. He said prevent measures will pay off later.