BBNaija 2021: How Queen Got Angry Over Whitemoney's Attraction To Jackie B [Video] 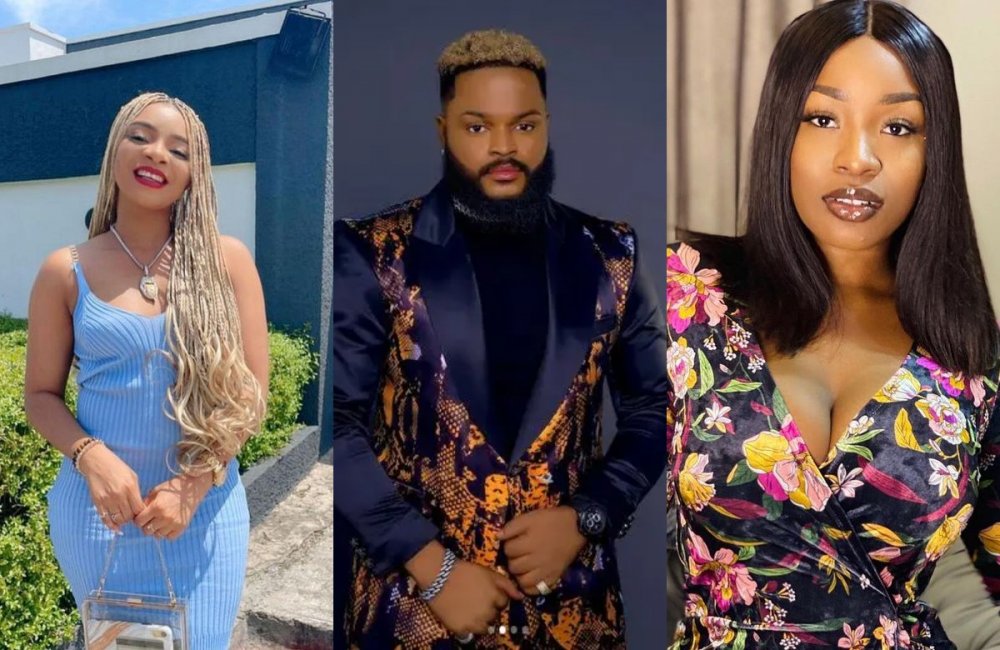 BBNaija housemate Queen isn't letting go of her anger towards Whitemoney and has revealed how she flared up when he told her he was sexually attracted to Jackie B.

After confronting Whitemoney over his decision to tell Jackie B about her issues with him, she made her grievances known to JayPaul on Friday morning when he stepped into the issue to be a mediator.

Queen said that she had noticed that there was something Whitemoney felt about Jackie B and she kept asking him about it but he continued giving her the impression that it was nothing. 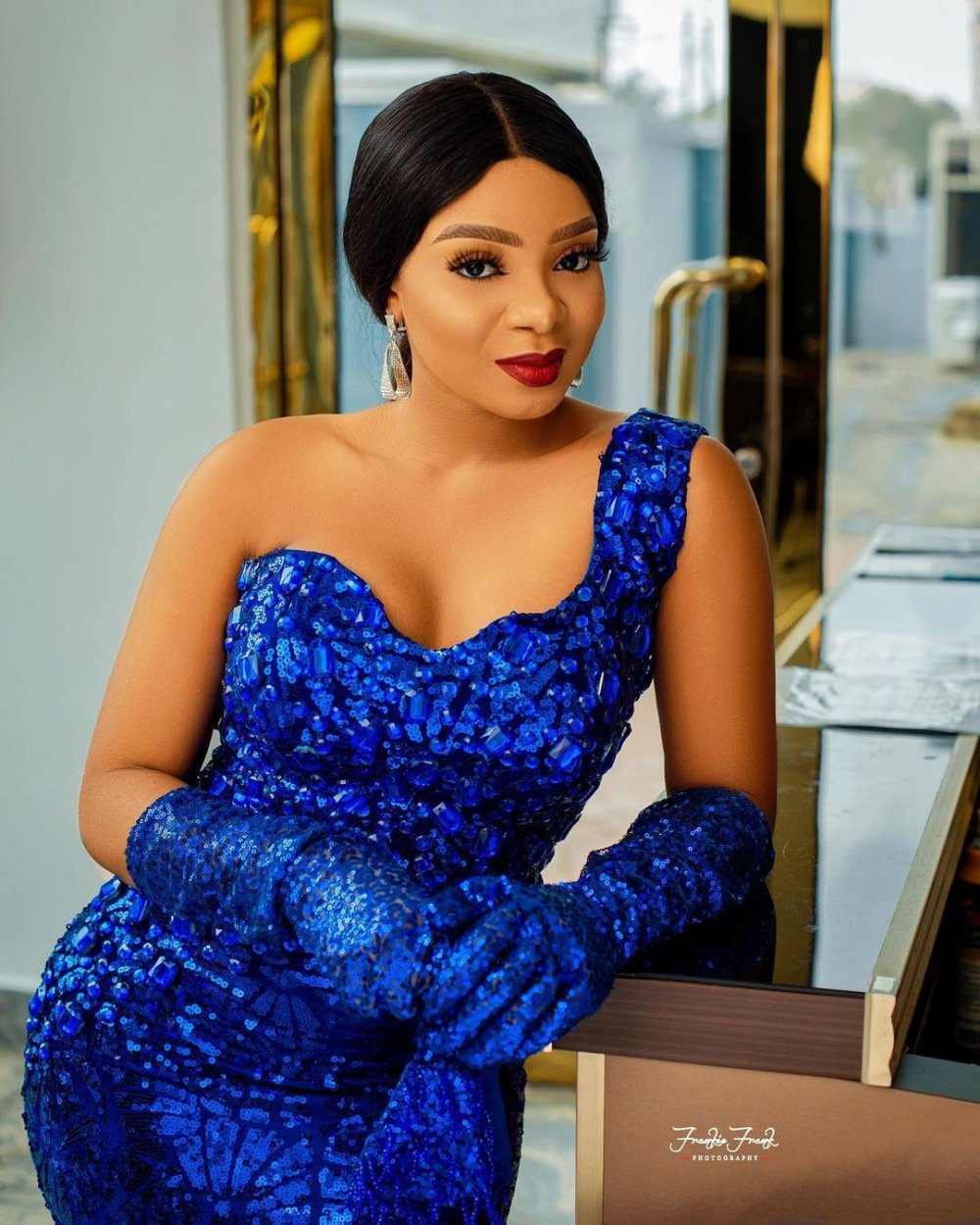 According to her, it wasn't until Wednesday when she kept disturbing him that he finally blurted out that he was sexually attracted to Jackie. 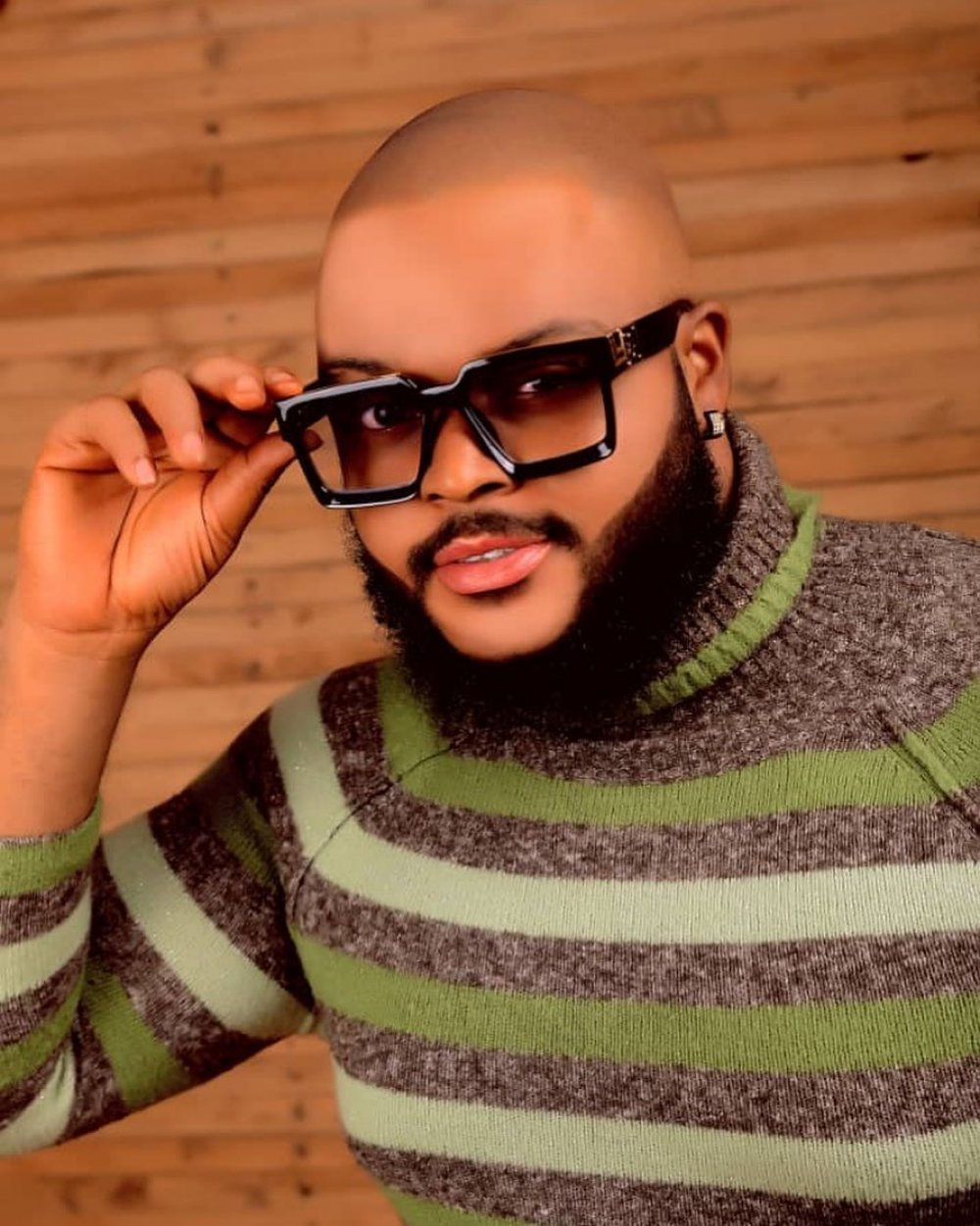 "I kept noticing it and I told him and he kept saying nothing, they're just friends. It was until Wednesday when I kept disturbing him and he said he's sexually attracted to her. And I got angry."

At that point, Whitemoney who was listening intently asked when he said it and Queen angrily stamped her foot, restating that he said it. 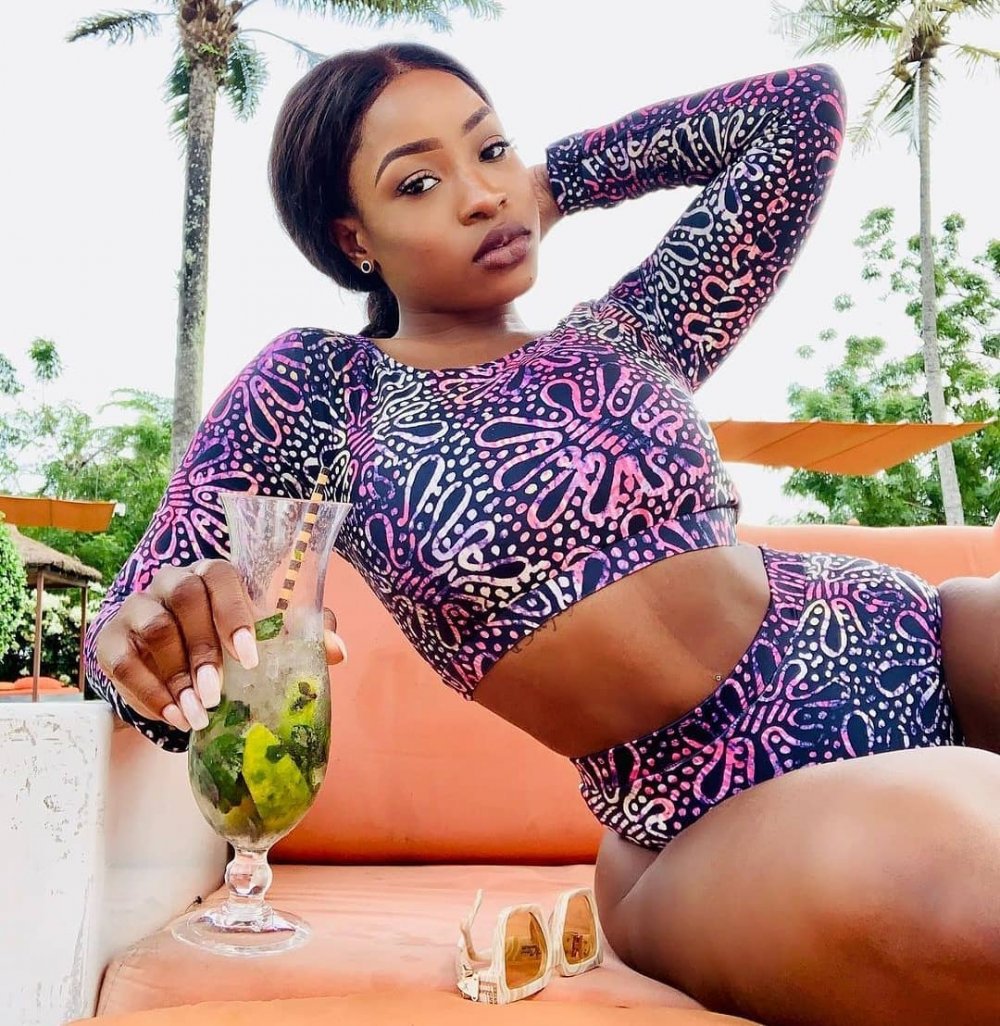 After hearing her out, JayPaul who interpreted everything to mean that Queen was having issues with Jackie B because of Whitemoney's attraction to her, told her (Queen) that she was overthinking the whole thing.

Check out the video of the drama below: