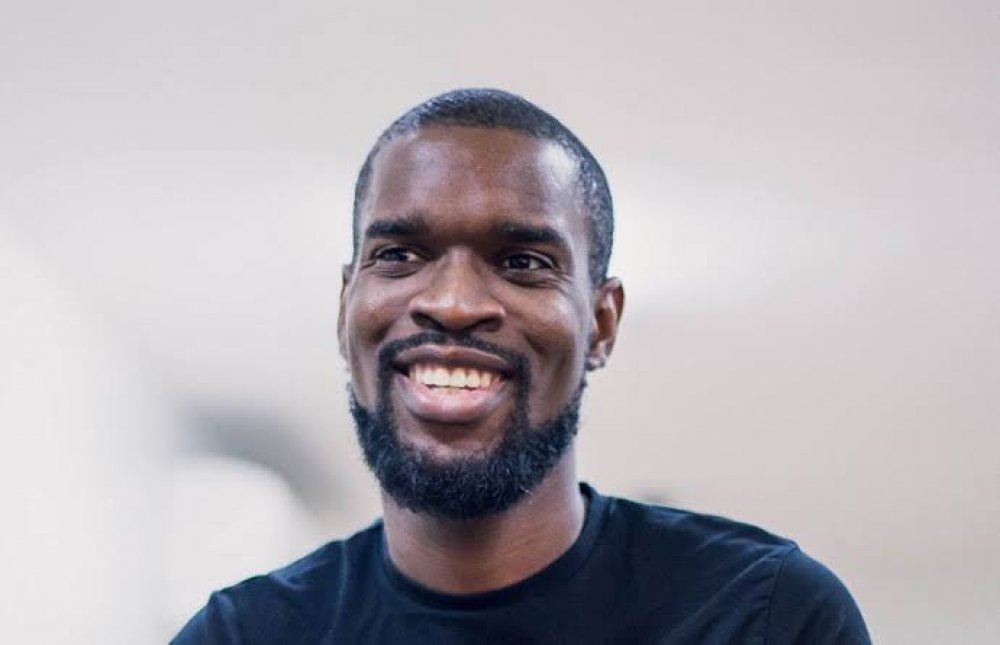 Microtraction founder and Chief Executive Officer of Bundle Africa, Yele Bademosi, has revealed that he had been kidnapped by operatives of Special Anti-Robbery Squad (SARS) late last year. He made this known while sharing his experience in the hands of SARS.

Bademosi said he was two minutes close to his house in Lekki, Lagos State when the SARS operatives stopped him to pick him up. He was kidnapped around 10:30 pm, and was drove around from Lekki to Ajah.

They claimed he was a yahoo boy (online Fraudsters) for having messages with foreigners on his telegram app - Bademosi operate Microtraction, a startup-focus investment firm and Bundle Africa, cryptocurrency company.

Despite accusing him of being a yahoo boy, Bademosi wasn't taken to any police station.

Bademosi said he was also taken to a place on the mainland, near thee international airport. He said because he deals more with bitcoin, he had only NGN50,000 in his UBA account, and they demanded and collected it from him.

According to Bademosi, they also demanded that he transfer money from his US account to his GTBank account in order to give them. While disclosing how he was later allowed to go after extorting him, Bademosi stated that the SARS operatives took his phones, wallet, house key and Apple Watch, but ignored his identity card.

"On October 2019, I got kidnapped by SARS, I was less than 2 mins from my home, they refused to listen to anything I said and took me from Lekki, to Ajah then all the way to Ikoyi, whilst stopping and harassing other young adults, I’m not sure how many cars they stopped and robbed.

"They took my phones, wallet, house key, my Apple Watch, didn’t care about my ID cards and claimed I was a Yahoo Boy because I had messages on telegram with foreigners. They demanded N1m from me, made a “fake” phone call to their commander, and said I would sleep in prison.

"They stopped at the end of Eko Bridge and demanded more money before driving me to somewhere on the mainland near the international airport. I don’t keep a lot of Naira on me as am long Bitcoin, and only had N51,000 in my account, which they asked me to withdraw at a UBA ATM.

"They forced me to open my US bank accounts and said I should transfer USD from my Bank of America account to my GTB. I cried and prayed because I didn't know what to do and couldn't understand why and how this was happening. It was one of the scariest experiences of my life.

"I couldn’t call anyone, no one knew where I was, and if they harmed or killed me, there was nothing that would have happened to them, it didn’t matter what I had done, or who I was, all they saw was a young man and they were hell-bent on taking as much they could from."

Bademosi Reveals Why SARS Must Be Banned

Bademosi said people shouldn't wait until when a relative or loved one is lost to SARS operatives oppression until SARS is banned. He said government must be held accountable and Nigerians must protest no matter how powerless we feel.

"SARS must be banned! They have no place in Nigeria and we must hold our government and leaders accountable. This could be any of us, we shouldn't wait until we lose a loved one before we take action!

"As young Nigerians, there are so many times when we are powerless to prevent injustice, but there must never be a time when we fail to protest  #EndSARS

"This all happened between 10.30pm to 1.30am -- I pray even my worst enemies don't go through the experience I went through! #ItCouldBeYouTomorrow #EndSARS" Bademosi said.